Get to know Alex Roe, the male lead of new horror-thriller “Rings” 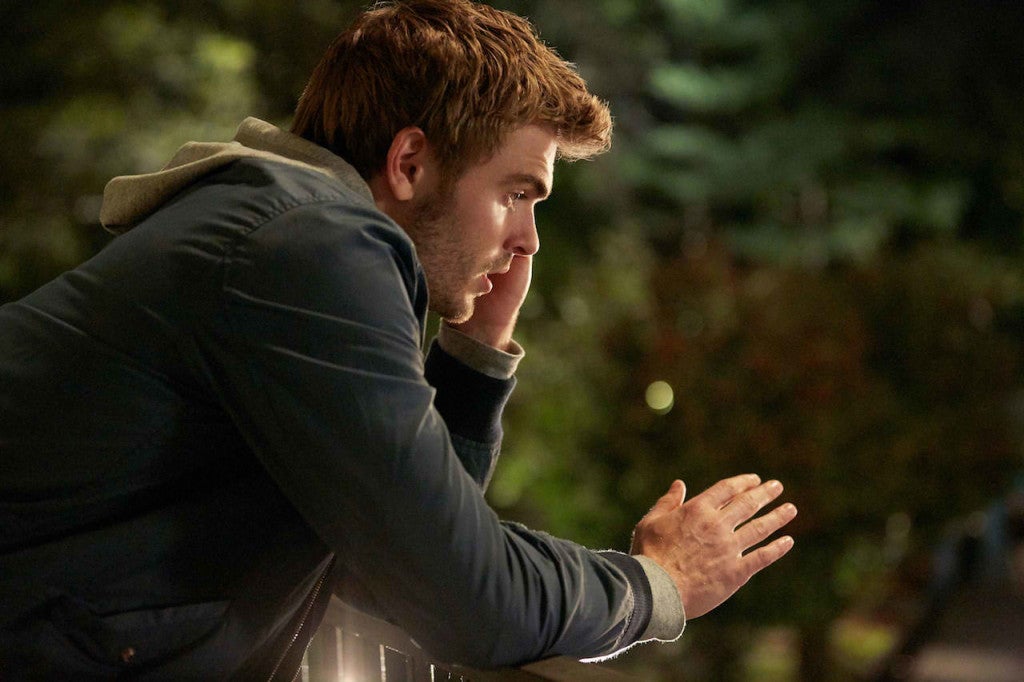 British actor Alex Roe has quickly established himself as one of Hollywood’s emerging film stars. Now, he stars in Paramount Pictures’ new horror-thriller Rings, the new chapter in the beloved RING horror franchise.

In the film, a young woman (Matilda Lutz) becomes worried about her boyfriend (Roe) when he explores a dark subculture surrounding a mysterious videotape said to kill the watcher seven days after he has viewed it. She sacrifices herself to save her boyfriend and in doing so makes a horrifying discovery: there is a “movie within the movie” that no one has ever seen before…

Roe recently wrapped production on the indie coming-of-age drama Hot Summer Nights, and previously starred in the children’s science fiction drama series The Fugitives for CITV and the BBC Television teen drama series The Cut. He has also appeared in numerous British television shows including Holby City, Doctors, Hollyoaks, and The Jury, among others. In 2014, he was cast in the lead role of Luke Holt in ABC Family’s drama pilot Unstrung. Roe currently resides in Los Angeles. 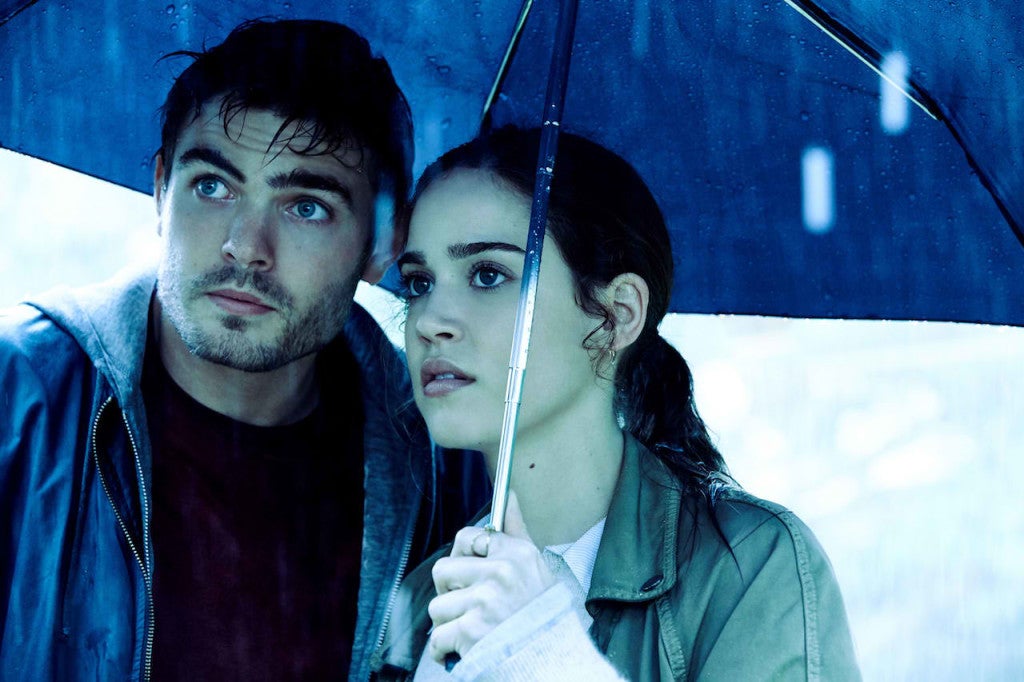 Q: Could you tell us about your childhood and how you got into acting?

Alex Roe: I grew up in West London, playing soccer a lot and playing a lot of sports. That and acting were always the two things that I flipped between. And sometimes acting would take the lead, and sometimes football would. But acting was always where my passion was and that is what I think I was good at.

Q: What was the first thing that got you into acting?

Roe: Oh I just loved movies. Just growing up, I always loved, probably watched movies I shouldn’t have watched. Like American History X, when I was like thirteen. Just loving movies is what got me into it. And also just being really interested in other people and what makes people tick. From quite a young age, from being quiet and pathetic I think. And just being the kind of person that is interested in lots and lots of things, and gets obsessed with things really quickly. 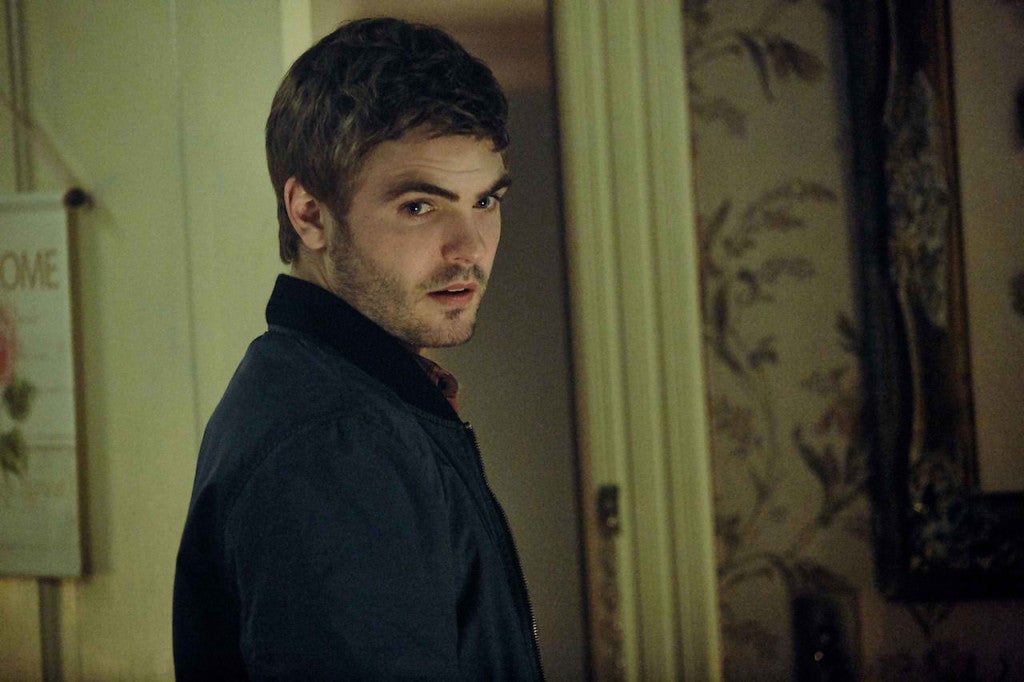 Q: What was your first acting project?

Roe: My first acting project was a funny one. I did a commercial for this thing called Milky Way. The chocolate Milky Way. The whole thing I was at was really, really fun. But then everyone in my area where I grew up would call me the “Milky Way Kid”. So I got a lot of grief for that.

Q: Do you have any favorite TV shows?

Roe: Peaky Blinders. I think Cillian Murphy is one of the best actors of our generation. And obviously when Tom Hardy came on in the second season, that was pretty awesome too.

Q: 70′s rock music is your favorite… Any certain bands?

Roe: Oh, loads. I’m kind of into a bit of Led Zeppelin, a little bit of AC/DC. And then I like a little but of punk too. So kind of going into The Ramones and stuff like that. But I’ve got quite an eclectic taste really. I just like good music. 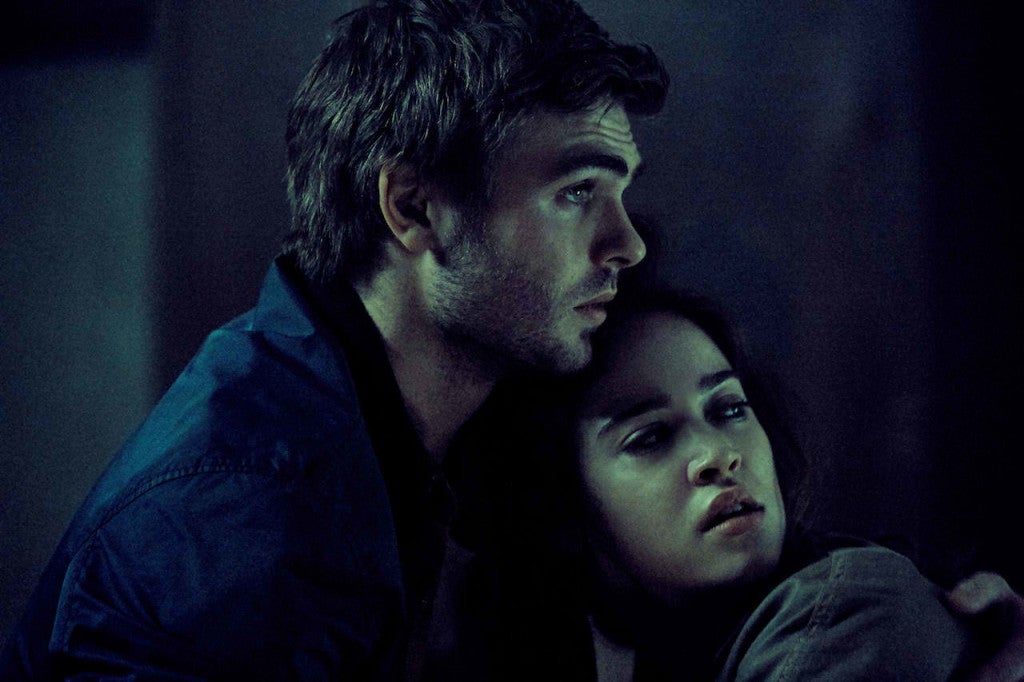 Q: Do you have any obsessions in life?

Roe: Soccer. I play literally three times a week. I’m obsessed with soccer. And I watch it a lot as well.

Q: Do you have any pet peeves?

Q: Who is your celebrity crush?

Roe: You know, Brie Larson is so cute and cool. I’d love to meet her.

Opening across the Philippines on February 22, Rings is distributed by United International Pictures through Columbia Pictures.

The vengeful ghost comes at you in “Rings” payoff poster