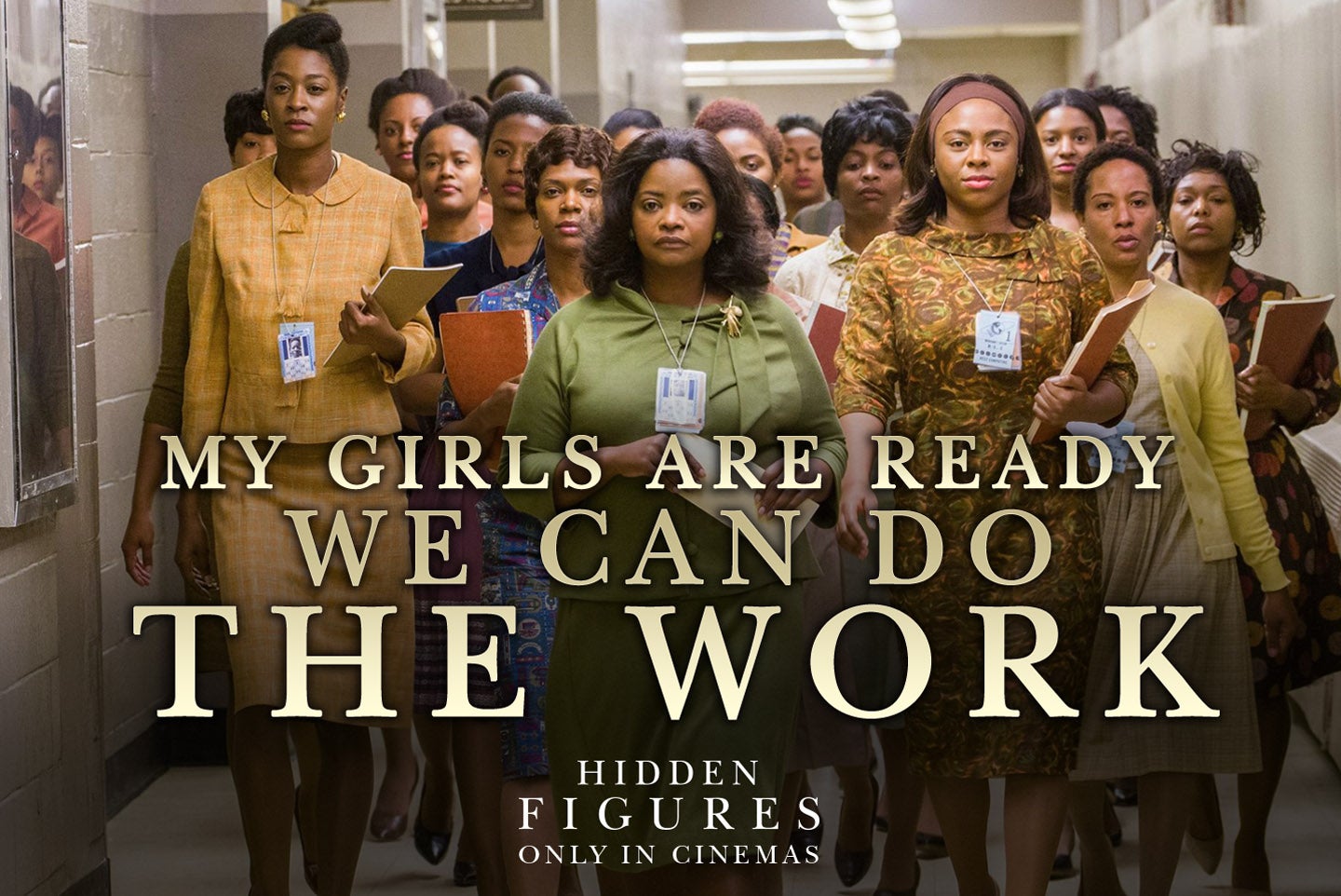 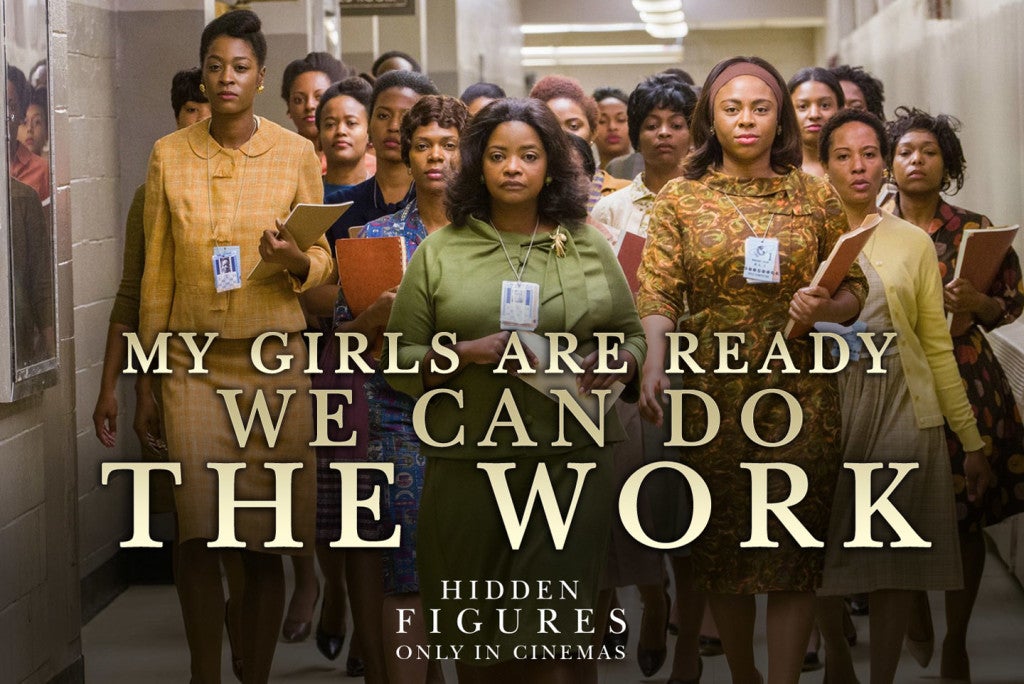 Everyone knows about the Apollo missions.  We can all immediately list the bold male astronauts who took those first giant steps for humankind in space:  John Glenn, Alan Shepard and Neil Armstrong.  Yet, remarkably, Katherine G. Johnson, Dorothy Vaughan and Mary Jackson’s are names not taught in school or even known to most people — even though their daring, smarts and powerful roles as NASA’s ingenious “human computers” were indispensable to advances that allowed for human space flight.  These women are the unsung and unlikely heroes of the space race –female mathematicians who blazed multiple trails, trails towards greater diversity in science, equality in America, for human mathematical achievement and to launch John Glenn into mesmerizing orbit at more than

17, 000 miles per hour as he circled three times around the globe in space. 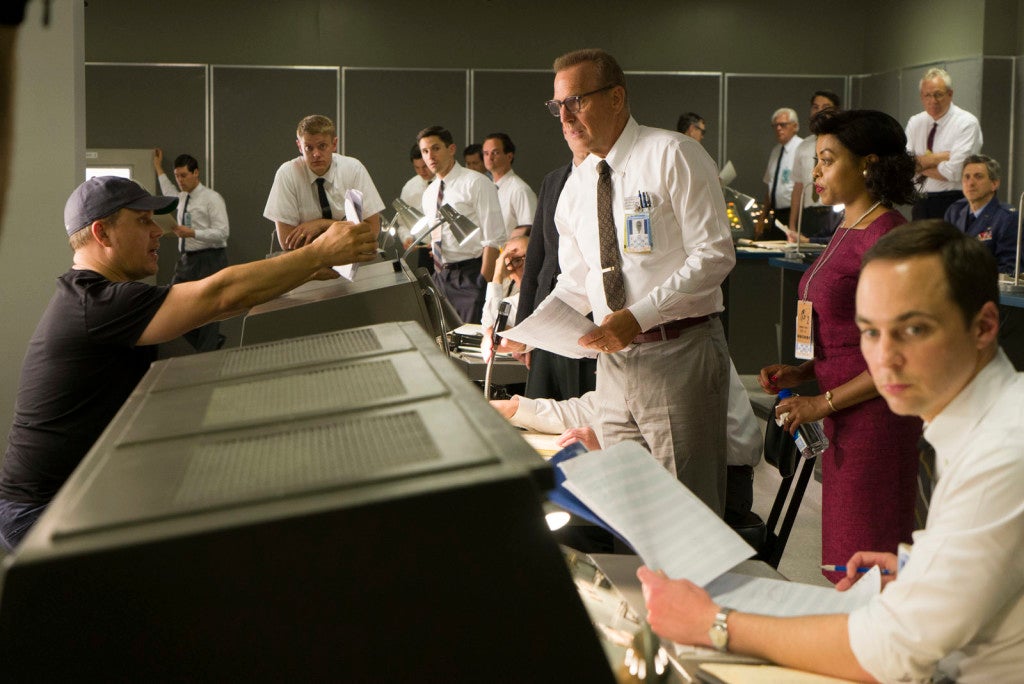 “Hidden Figures” uncovers the incredible, untold yet true story of a brilliant group of women who changed the foundations of the country for the better — by aiming for the stars.  The film recounts the vital history of an elite team of black female mathematicians at NASA who helped win the all-out space race against America’s rivals in the Soviet Union and, at the same time, sent the quest for equal rights and opportunity rocketing forwards. 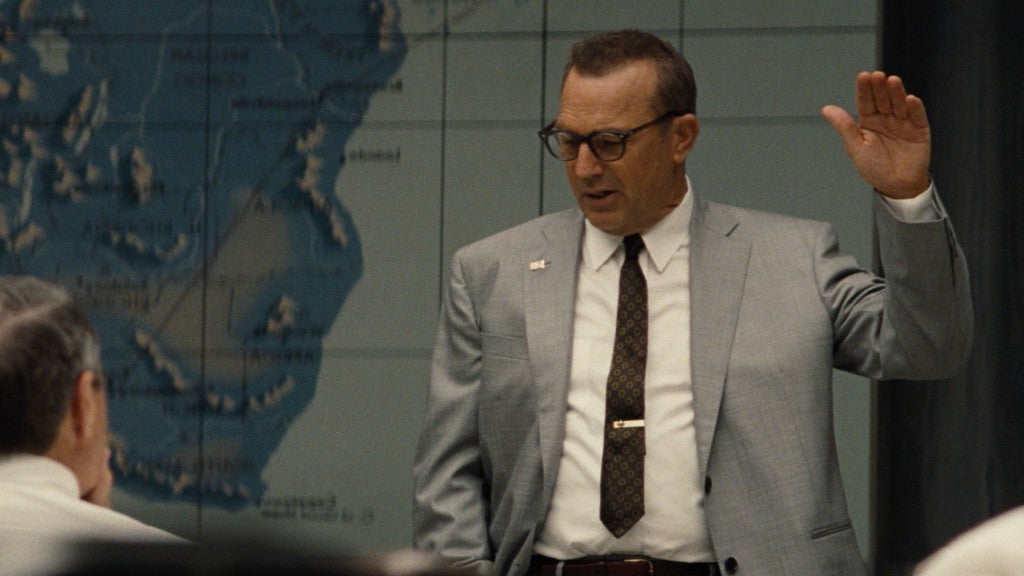 For Katherine G. Johnson (Henson), Dorothy Vaughan (Spencer) and Mary Jackson (Monae), the chance to use their knowledge, passion and skills opened up just as the demands of World War II were shifting the nation’s social fabric.  Faced with a daunting shortage of male scientists and mathematicians and with new laws prohibiting racial discrimination, defense contractors and Federal Agencies began seeking out women and African-Americans with the skills to keep pushing essential research onwards. 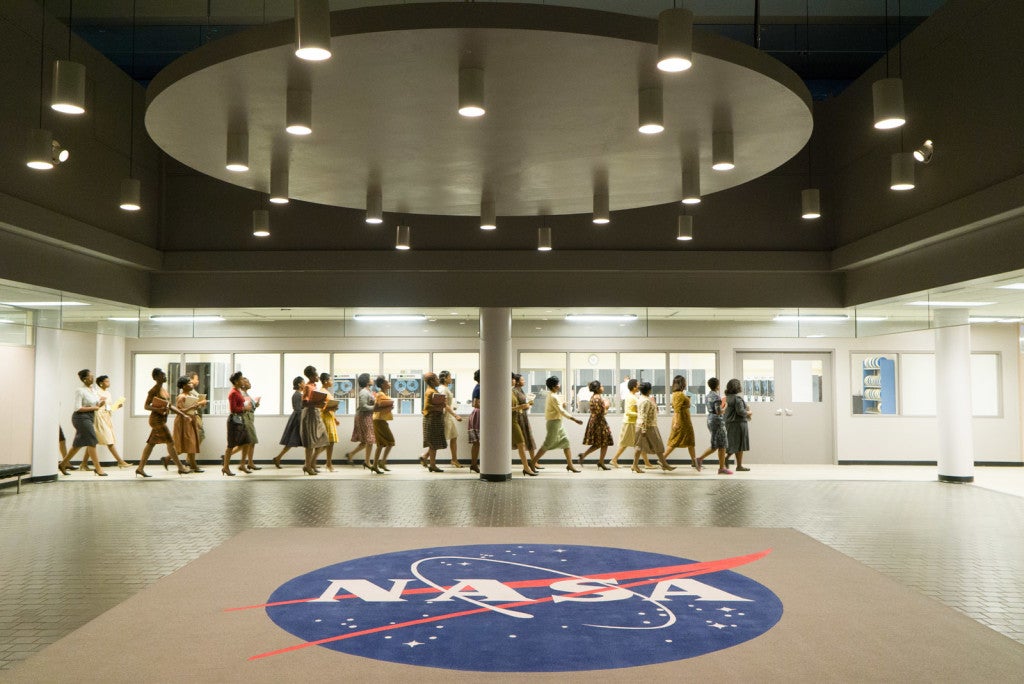 “This story takes place at the collision of the Cold War, the space race, the Jim Crow south, and the birth of the Civil Rights movement.  It is incredible territory for a rich and powerful story few people know about at all,” says director Ted Melfi. 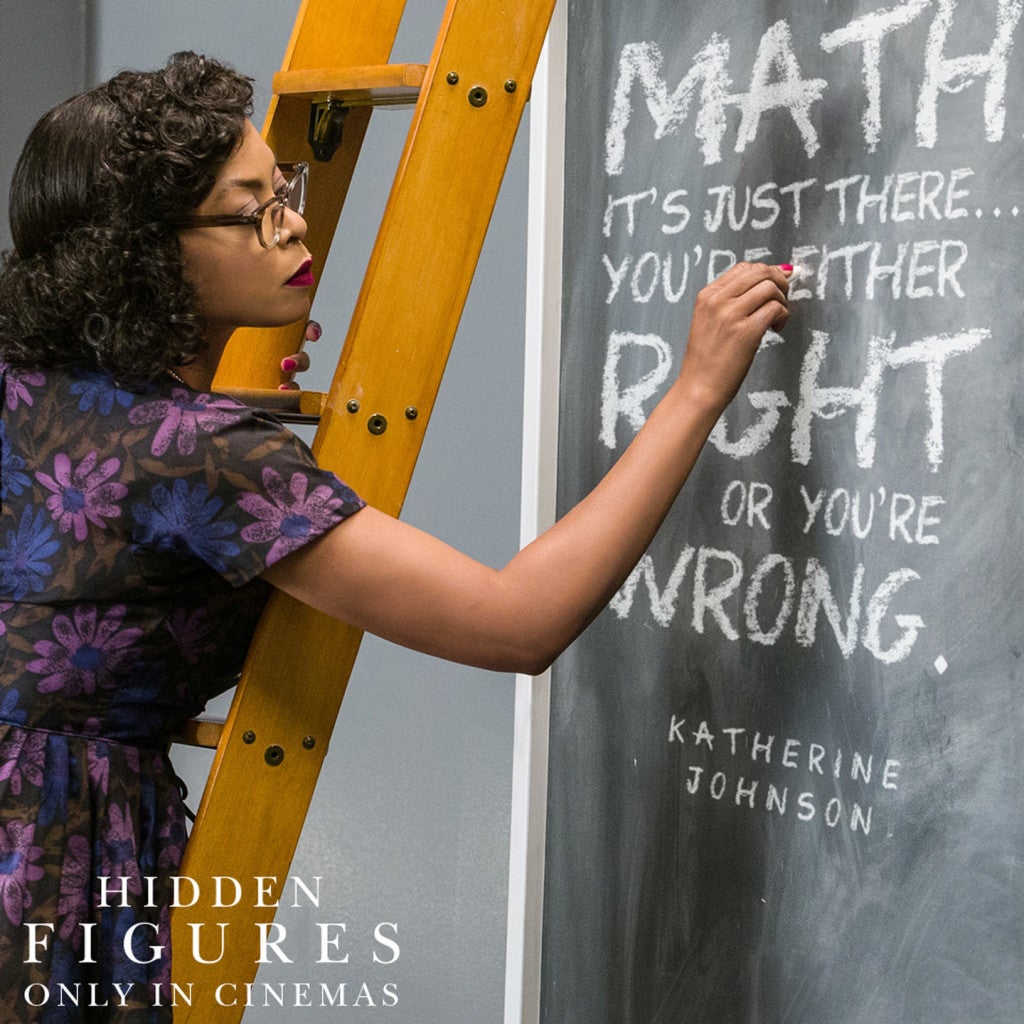 “Now we know there were amazing women behind how John Glenn came to orbit the earth in space — we finally get to hear their story.  I think the story is beautiful and important. It is amazing that these women, not only black women, but white women too, have been erased out of history. We’ve seen women play politicians, lawyers and doctors in films. I don’t think I’ve ever seen a black female scientist or mathematician, so I thought, ‘Wow, what an opportunity to give young girls something else to aspire to. These women were thinkers with brilliant minds. Right now with social media, the options for young people are becoming quite shallow and limited; so I think certain things happen naturally, when it’s time; when they are needed. I think right now this film is relevant not just for girls of color, for girls, period. For everyone.” adds Taraji P. Henson.

“Hidden Figures” opens February 22 in cinemas from 20th Century Fox to be distributed by Warner Bros. 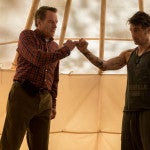 James Franco’s 7 smart ways to live in today’s highly-wired landscape in “Why Him?” 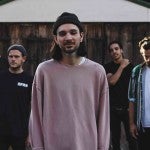