Countdown to 2017 at Eastwood City 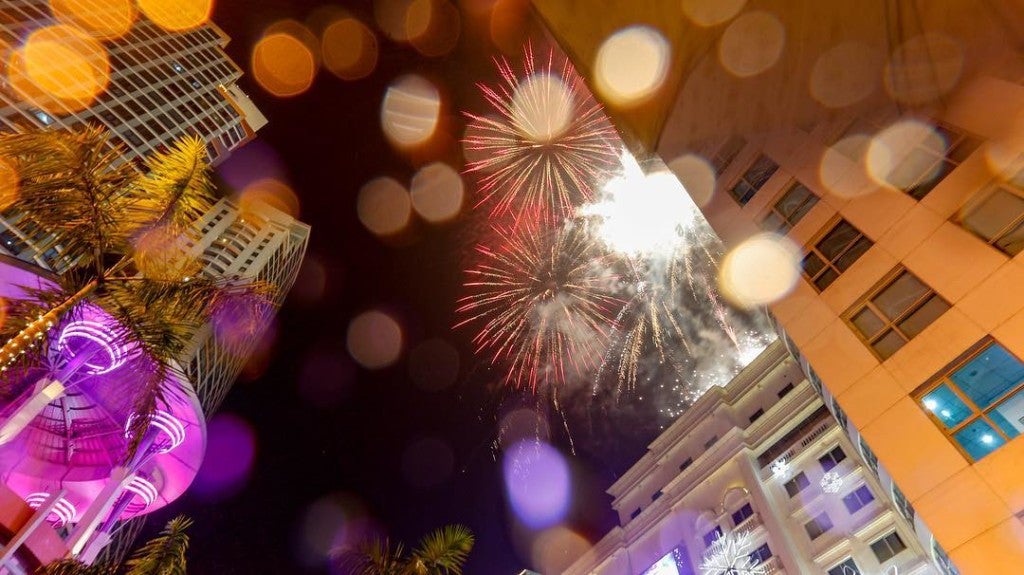 MANILA – To some netizens, 2016 was an inescapable nightmare. Despite the losses and frustrations, we remain thankful to the universe for we survived the bipolar year that was. And what better way to end a year of cares and vexations than with a banging party! Eastwood City solved our woes by bringing once again its annual New Year Countdown – now on its eighth year, at the Eastwood Mall Open Park.

The INQUIRER team was there to experience the anticipated revelry. Here are the awesome highlights: 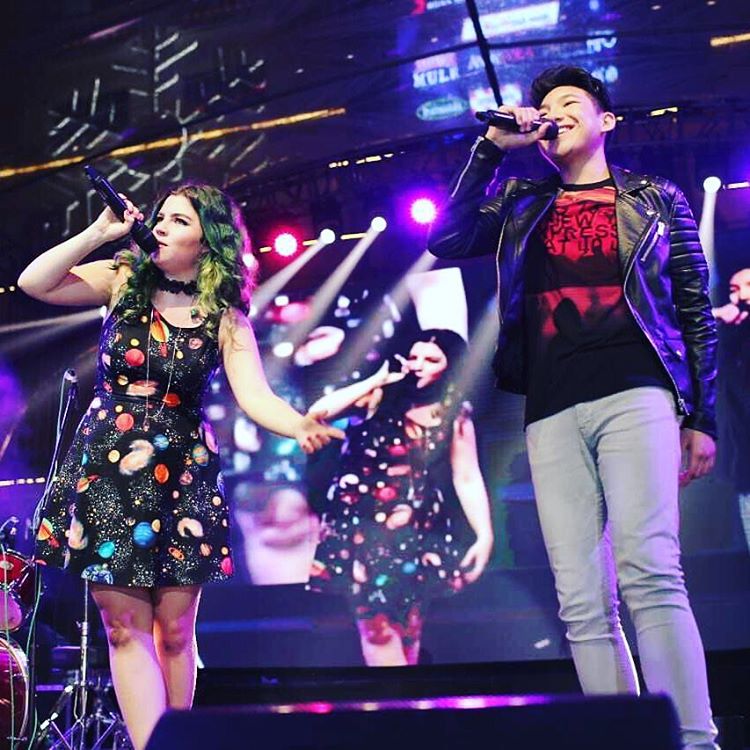 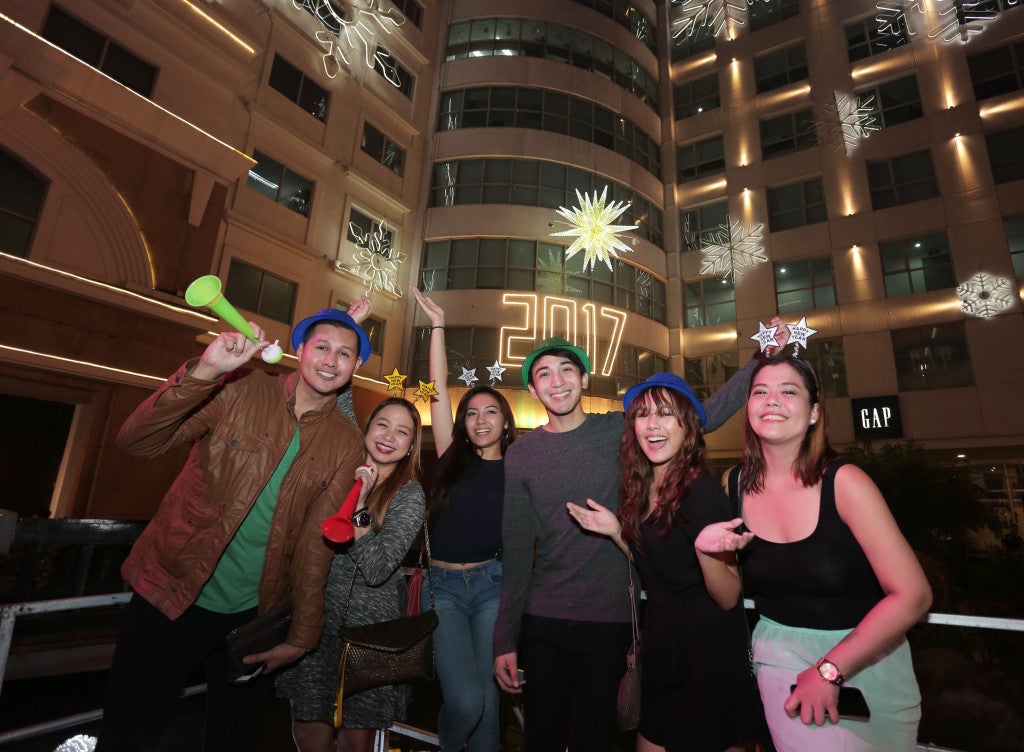 Ten minutes of fantastic firework display that lit-up and painted the night sky. 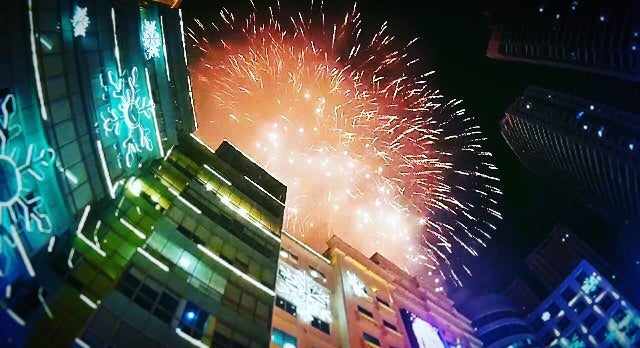 Festivities continued until 4AM at the Eastwood Fuente Circle and City Walk 2, led by Victor Pring and Marga on the Mic with Manila’s in-demand DJs, Marc Marasigan, X Factor, Mia Fernandez, and Travis Monsod. 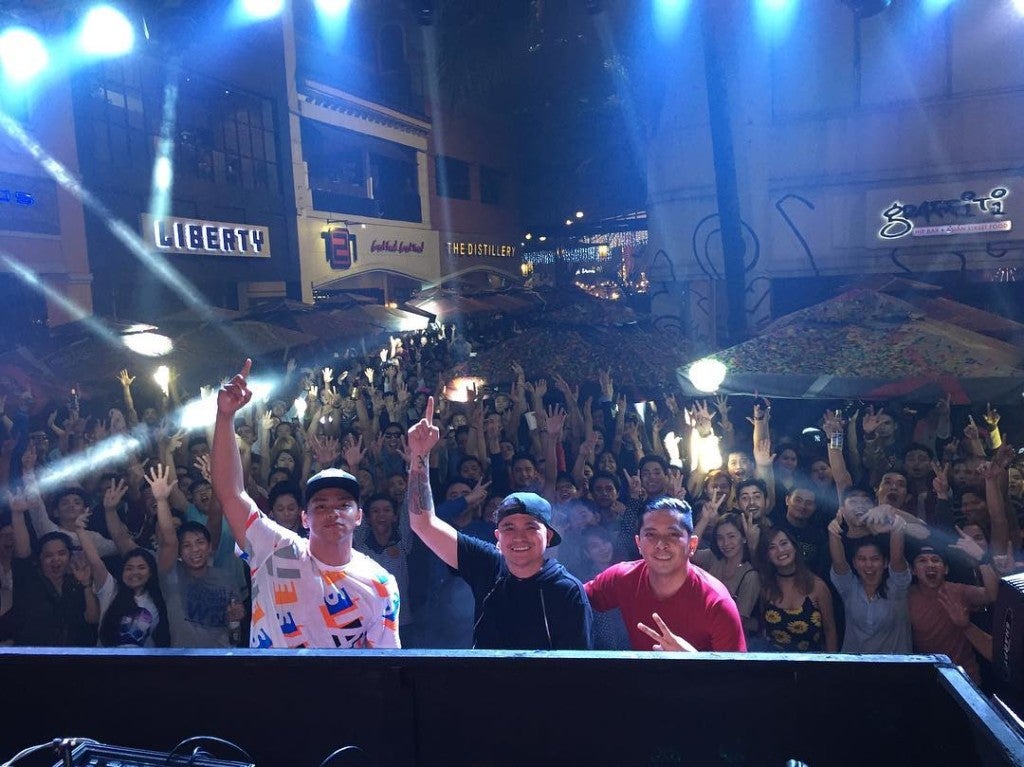 That’s definitely one for the books! In fact, we are now booking a hotel so we won’t miss the next NYE Countdown at Eastwood City!