5 reasons why Bob Dylan deserves the Nobel Prize in Literature

Well here are five truths that show why Bob Dylan deserves the accolade:

1. Literature started as an oral tradition. 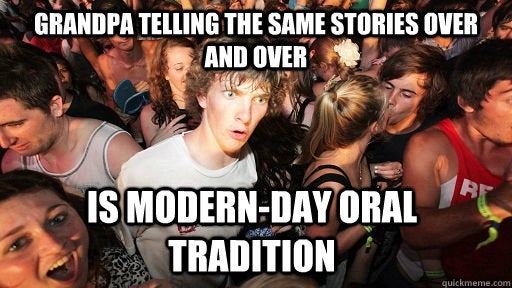 Before there were books, literature was a spoken language. Homer’s Iliad and Odyssey were part of the Greeks’ oral tradition. Before it was written down, it was passed down from generations to generations orally. So who says that literature today is comprised of only what’s written and published?

2. The lyrical music is a combination of two arts: music and literature.

We have forgotten that the essence of music is the arrangement of tones into a harmony. It does not rely on words to make it what we call “music.” Rather the songs we have today are a combination of two arts: music and literature. The lyrics are a form of poetry arranged in such a way that it intertwines with music seamlessly. It is apparent that Dylan was awarded the recognition not because of the sound of his music, but of the poetic arrangement of his lyrics.

3. Ballads are considered a form of literature 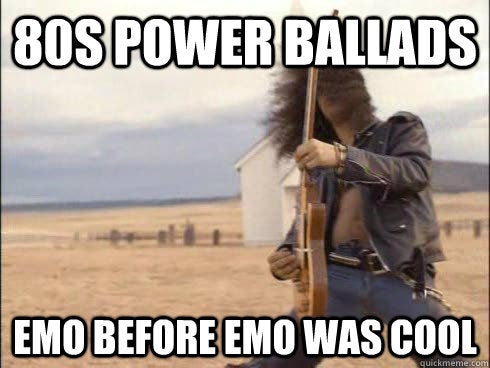 If you will look for the meaning of ballads, you will discover that it is defined as either a song or a poem that narrates a story. If these ballads are considered literature, then why can’t Dylan’s songs be considered as such as well?

Take time to read the lyrics of his songs and you will see there is both rhythm and meaning. This is not to say that other songs do not have these elements. Rather, his songs are meaningful with or without music as its accompaniment. 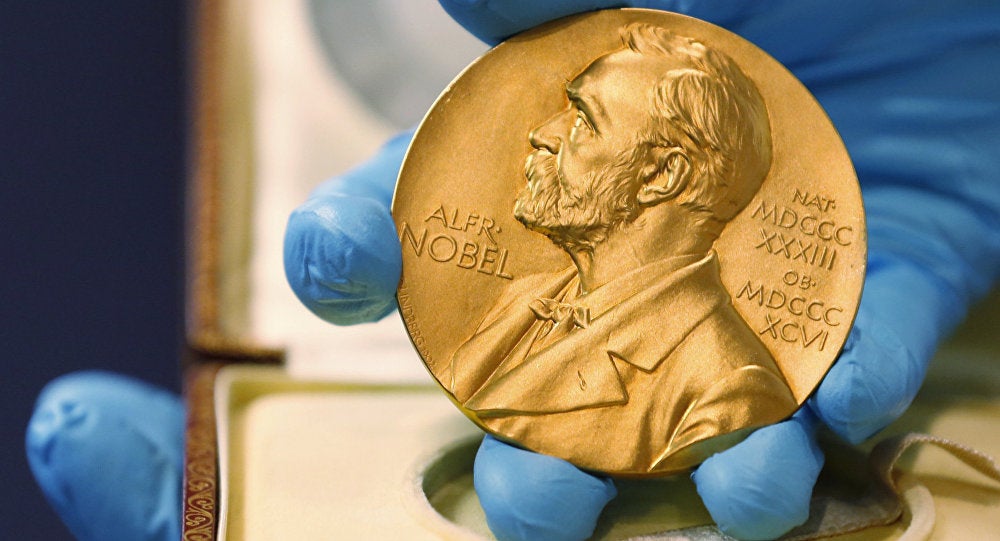 Before we forget, the Nobel Prize is all about recognizing a person’s esteemed contribution through his respective field. In this case, singer and songwriter, Bob Dylan, has been recognized for his poetic contribution to the arts – specifically in literature, through his book, The Lyrics 1961-2012. There is no denying that Dylan’s lyrics are powerful, artistic, and poetic.

And the most emblematic product of 2020 is… toilet paper