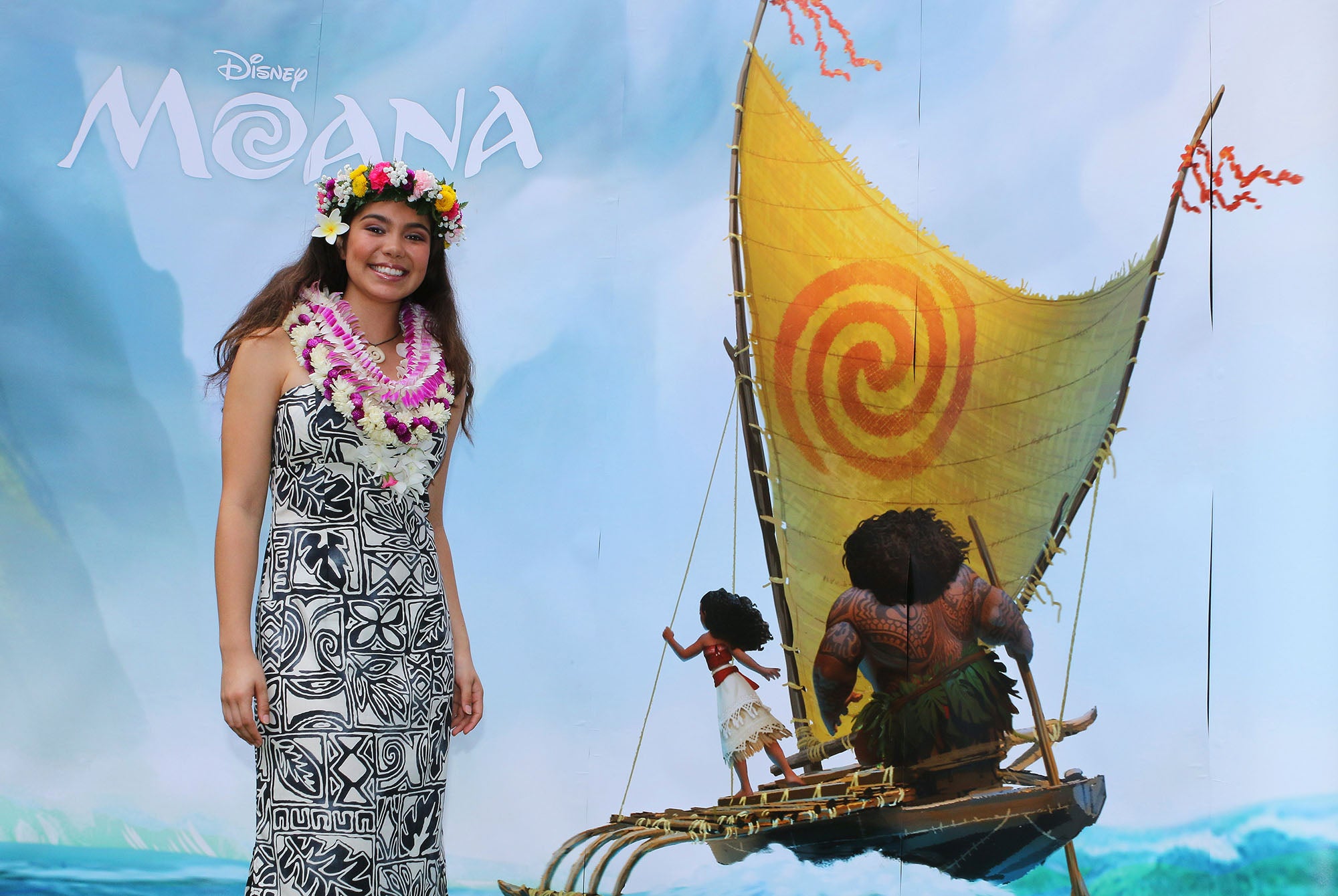 Voice of Moana and Filmmakers in Singapore

Singapore, 21st October 2016 – The voice of Moana, Auli’i Cravalho, in Disney’s latest animation film will find her way to the shores of the island of Singapore this November, together with the producer of the movie, Osnat Shurer, and two Southeast Asian Disney animation artists – Singaporean Roger Lee (Lighting Artist) and Indonesia Griselda Sastrawinata (Visual Development Artist). They will be in town for a press junket and a special festive light-up event at Marina Bay Sands.

Auli’I Cravalho (voice of Moana), Osnat Shurer (Producer), Roger Lee (Lighting Artist) and Griselda Sastrawinata (Visual Development Artist)will meet the fans and the press at the Marina Bay Sands festive light-up event on 9th November Wednesday, 8.15pm at ArtScience Museum; where there will be an opening stage performance by the Polynesian TeVaka dance troupe, followed by a special light-up ceremony by the movie talent and filmmakers to kick off the festive season at the integrated resort.

The public will also get an opportunity to learn how to draw Disney’s Moana characters at two drawing tutorials conducted by Griselda Sastrawinata on 9th of November, Wednesday at Marina Bay Sands’ Sands Expo and Convention Centre. There will be two available drawing tutorial timeslots to choose from – 5.20pm or 6.20pm. Capacity is limited at the drawing tutorials; registration is on first come, first serve basis via http://disneymoana.asia/

Both Southeast Asian animation artists, Roger Lee and Griselda Sastrawinata, will also be conducting an animation workshop for digital animation, visual effects and motion graphics students. As part of the Marina Bay Sands’ Corporate Social Responsibility programme, Sands for Singapore; beneficiaries from the integrated resort’s designated charities will also be invited to attend this workshop to learn more about animation production.

For centuries, the greatest sailors in the world masterfully navigated the vast Pacific, discovering the many islands of Oceania. But then, 3,000 years ago, their voyages stopped for a millennium – and no one knows exactly why. From Walt Disney Animation Studios comes “Moana,” a sweeping, CG-animated feature film about an adventurous teenager who is inspired to leave the safety and security of her island on a daring journey to save her people. Inexplicably drawn to the ocean, Moana (voice of Auliʻi Cravalho) convinces the mighty demigod Maui (voice of Dwayne Johnson) to join her mission, and he reluctantly helps her become a wayfinder like her ancestors who sailed before her. Together, they voyage across the open ocean on an action-packed adventure, encountering enormous monsters and impossible odds, and along the way, Moana fulfills her quest and discovers the one thing she’s always sought: her own identity. Directed by the renowned filmmaking team of Ron Clements and John Musker (“The Little Mermaid,” “Aladdin,” “The Princess & the Frog”), produced by Osnat Shurer (“Lifted,” “One Man Band”), and featuring music by Lin-Manuel Miranda, Mark Mancina and Opetaia Foa‘i, “Moana” sails into Philippinetheaters on November 30, 2016. For more information, visit and like us on Facebook, http://www.Facebook.com/WaltDisneyStudiosPH 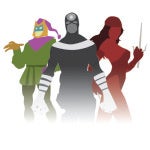 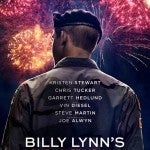