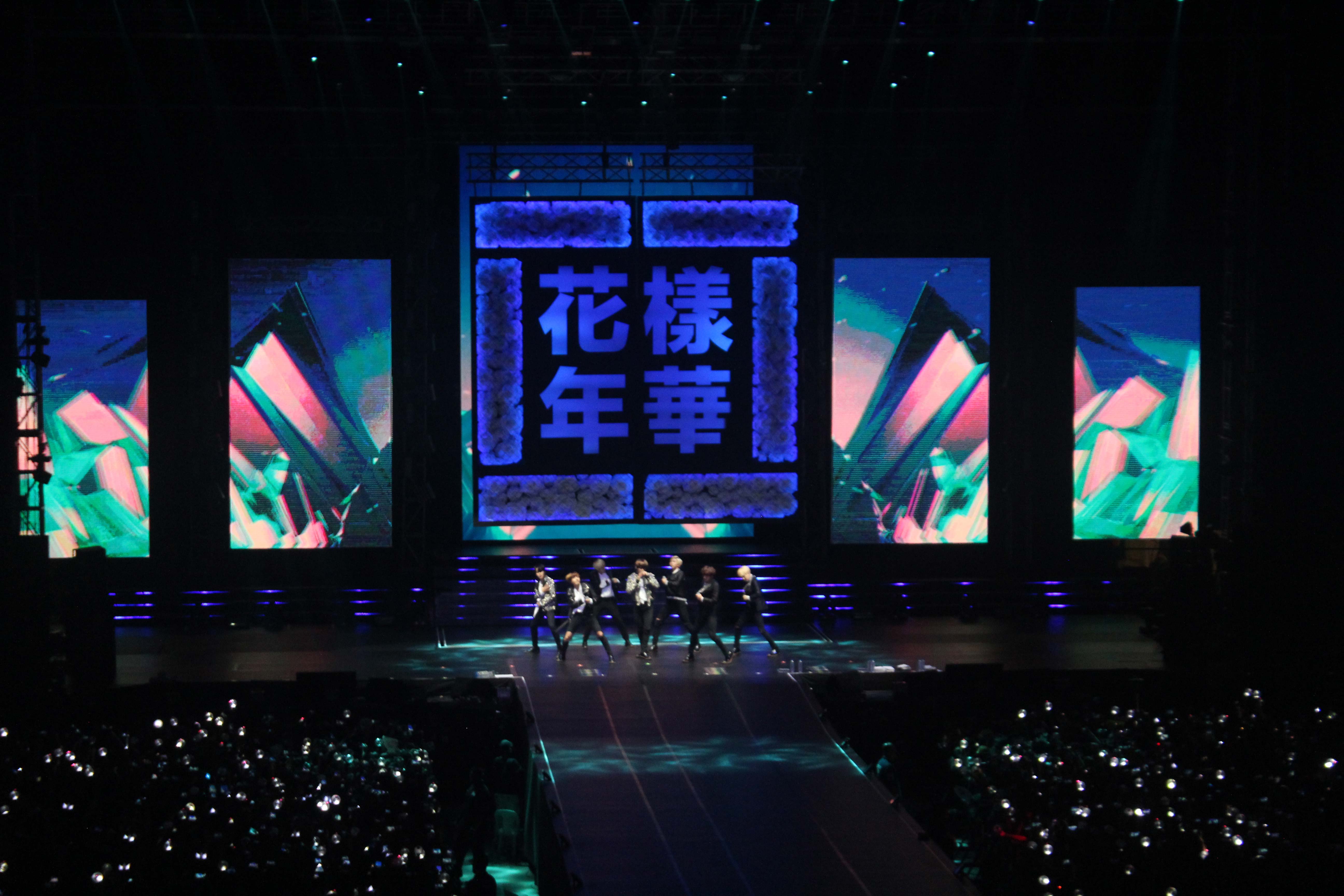 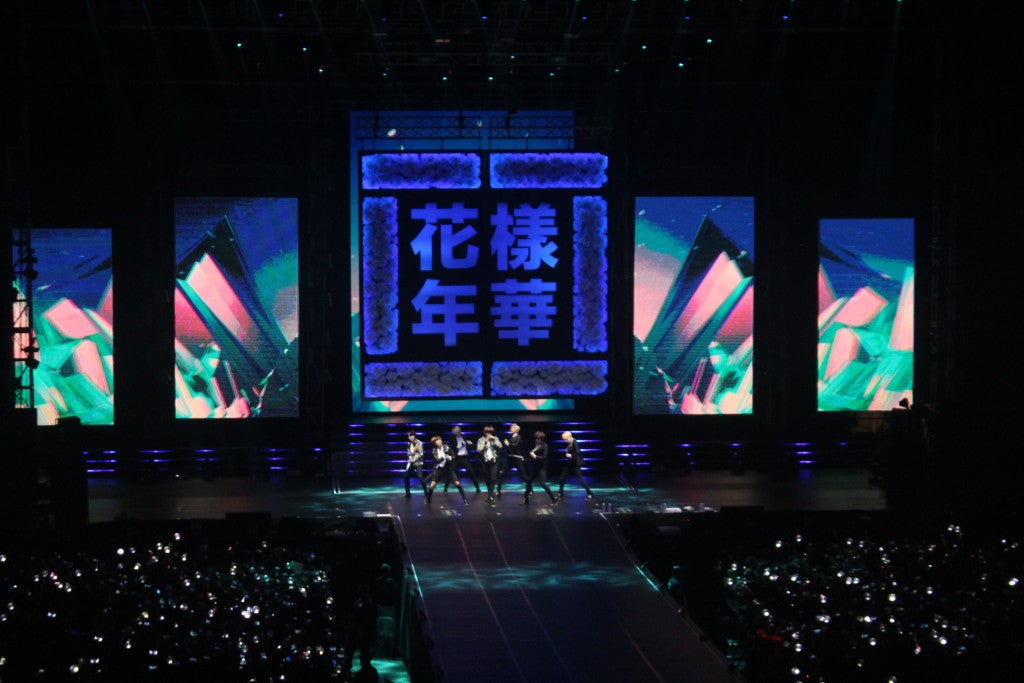 K-Pop group Bangtan Boys (BTS) proved that language isn’t a barrier in enjoying music as the SM Mall of Asia Arena was filled with “ARMYs” singing along to every song last July 30. BTS rocked the night and set the whole arena on “fire” for every performance in their one-night show dubbed “The Most Beautiful Moment In Life On Stage: Epilogue”.

BTS, known as one of the most popular and successful K-Pop groups to date, is composed of equally talented members: Jungkook, Rap Monster, Jimin, J-Hope, V, Suga, and Jin. After their “The Red Bullet” concert last 2014, BTS gave their Pinoy fans another night to remember.

Watch the video below to see a glimpse of what went on that night:

The sold-out concert that left a lot of fans clamoring for more tickets outside MOA Arena was definitely awesome – or as Koreans would say, “daebak”! BTS kicked off the show with “Run” and “Danger,” and performed some of their hits like “Autumn Leaves”, “Tomorrow”, “Butterfly”, “Boy in Luv”, “Save Me”, “If I Ruled the World”, crowd-favorite “Fire”, “Dope”, “Boyz with Fun”, “Attack on Bangtan”, “No More Dream”, “Young Forever”, “Miss Right”, and “For You”.

They ended the show with “I Need U” where PH ARMYs sang along and some even formed banners that says “Saranghae”.

After the show, BTS teased the fans with an announcement of their comeback in 2017 that made the crowd scream in excitement. 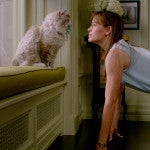 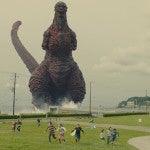