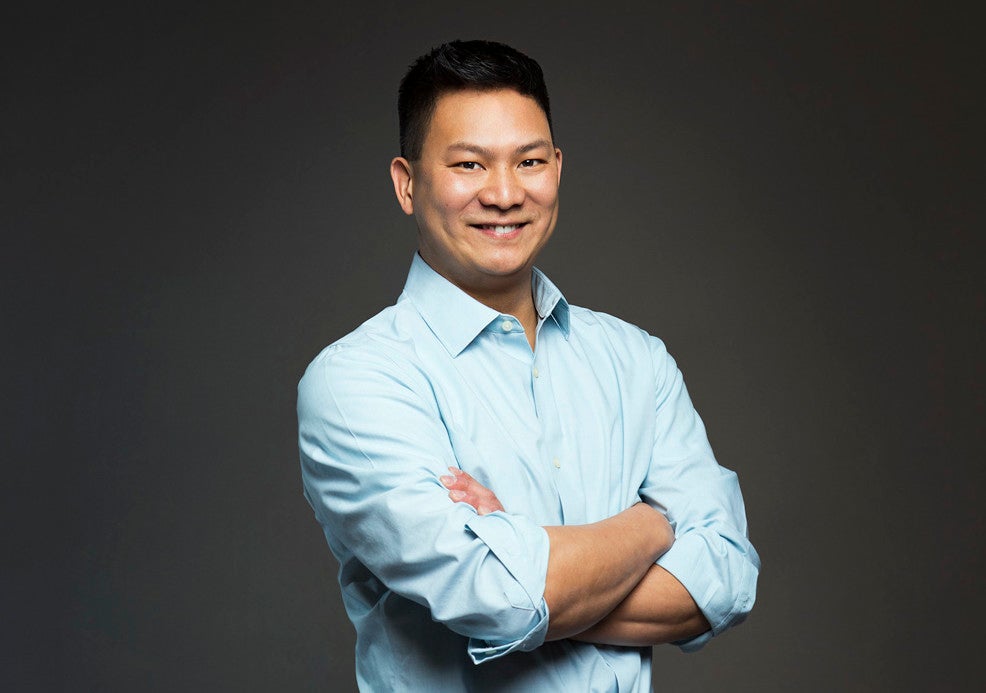 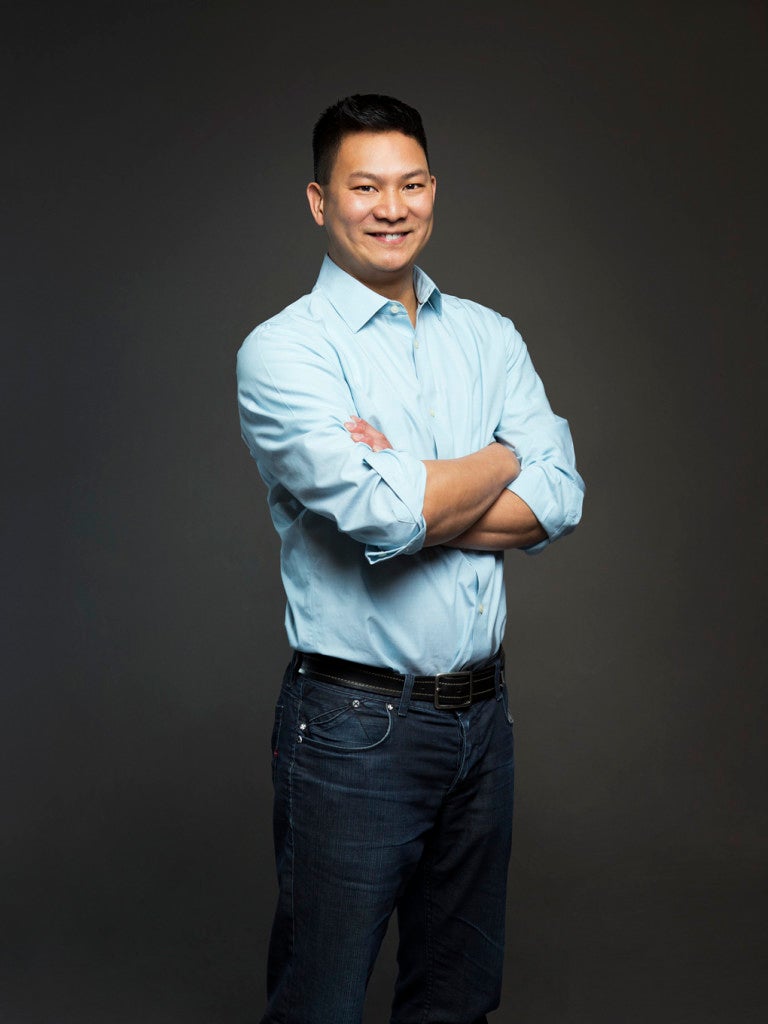 The global hit “Ice Age” franchise marks a historic feat as being the first full-length animation to reach its fifth instalment for theatrical release in the latest “Ice Age: Collision Course.” Co-directing for the first time with acclaimed filmmaker Michael Thurmeier is Fil-Am Galen Tan Chu who was born in Cebu, Philippines. 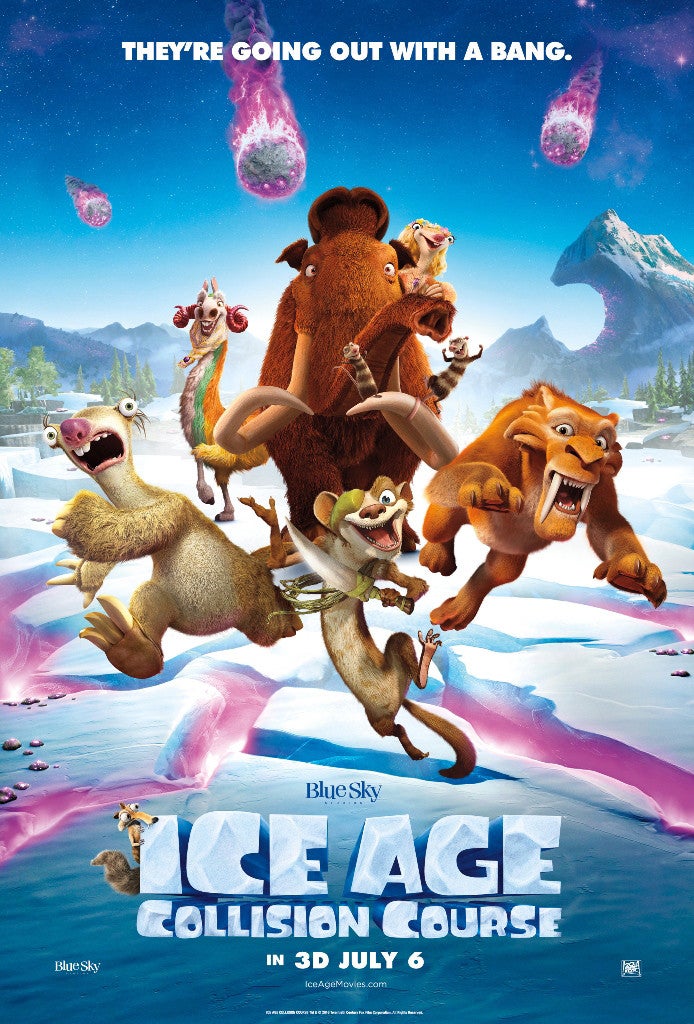 Galen Tan Chu spent his early (11) years in the Philippines before migrating to the US where he studied illustration and animation at Pratt Institute. Chu is a true veteran of the “Ice Age” franchise and Blue Sky Studios, having started his career at Blue Sky Studios as an animator on “Ice Age” (2002). He then became a lead animator on Blue Sky’s second animated feature “Robots” (2005). On “Ice Age: The Meltdown” (2006), he was promoted to supervising animator and then served as supervising animator on “Dr. Seuss’ Horton Hears a Who!” (2008), “Ice Age: Dawn of the Dinosaurs” (2009), “Rio” (2011) and “Epic” (2013). He also directed the direct-to-DVD short “Surviving Sid” (2008). 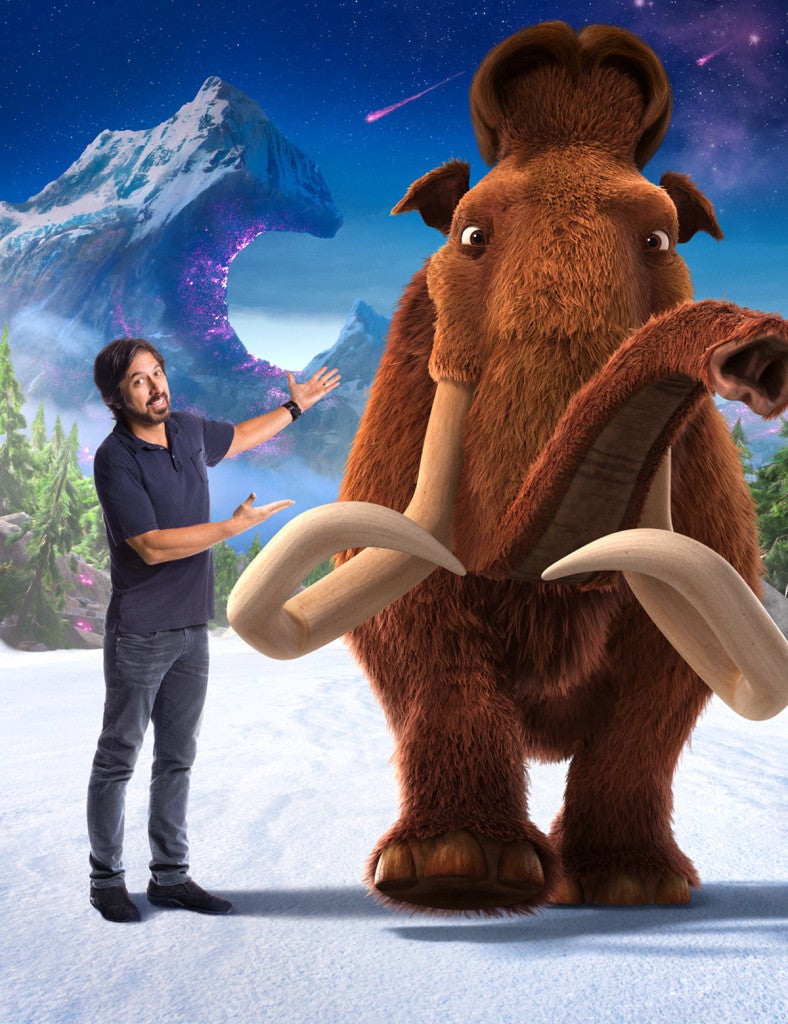 Audiences everywhere love the Ice Age films, one of the biggest animated motion picture series in the world. Each new story increases the stakes, scale, adventure, humor and heart—making “Ice Age: Collision Course” the biggest and most ambitious film of the series. Propelling audiences to new environments, like the cosmos and a crystallized world known as Geotopia, this is the defining chapter in the Ice Age “chillogy,” with many of the characters beginning new journeys. 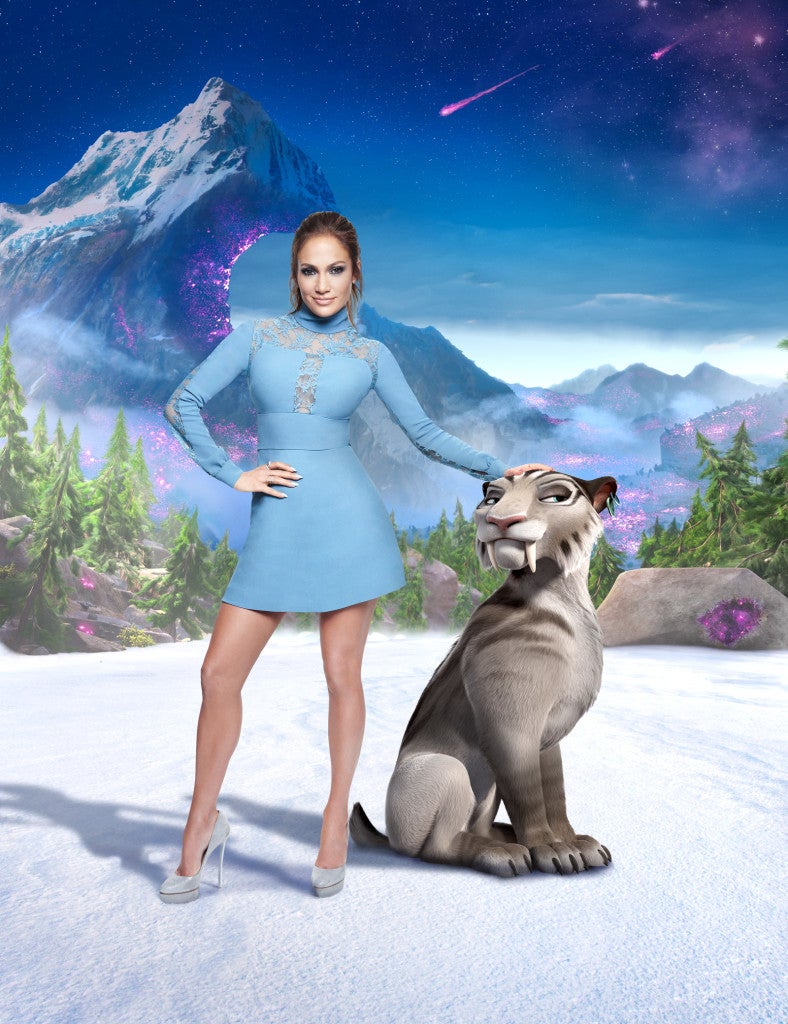 “Ice Age: Collision Course” sees Scrat playing pinball with the planets chasing his elusive acorn, he creates the ultimate Scrat-aclysm, sending the mother of all asteroids hurtling toward Earth. Again, Scrat’s misadventures have life- and world-changing consequences for our sub-zero heroes on the ground. At the same time, there are earth-shaking events of an entirely different nature playing out for the gang. Manny and Ellie’s daughter Peaches is getting married, and to Manny that’s as unwanted a development as an asteroid landing in his backyard.

“Ice Age: Collision Course” sees Manny’s world changing—and he’s not happy about it. Peaches has dropped a bombshell on her parents, and, says co-director Galen Tan Chu: “Manny sees that as a threat. She’s not only getting married, she and her soon-to-be hubby Julian are moving away to begin their lives as a couple.”

Indeed, the” Ice Age” films are also love stories: Manny has Ellie, Peaches has Julian, Diego has Shira. Even the crazy brotherly bond between daredevils Crash and Eddie is a kind of love story. But what about Sid the sloth? For Sid, romantic love has proven elusive, if not impossible.

It’s not that Sid isn’t deserving of finding that special sloth. As Thurmeier points out, “If Manny is the emotional core of the Ice Age films, then Sid is the comic conscience. He has a good heart, and, as we saw in the first film, he was instrumental in bringing the herd together and was the one who cracked Manny’s tough exterior.” And it’s not that Sid isn’t interested in romance; as Chu notes, Sid “wears his heart on his sleeve.”

Reflecting on the franchise’s global central theme, Galen Tan Chu notes, “What strikes a chord for audiences around the world is that the members of the herd look out for each other. They’ve grown up together as this family, and people really connect to that journey.” 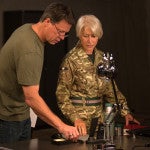 Mission to capture turns Kill Mission in “Eye In The Sky”