Everybody wants a Xena reboot — why hasn’t this happened yet?

Thanks to this report by The Hollywood Reporter, Xenites the world over have suddenly come out of hiding and are now clamoring for a reboot of the 90s cult series about a warrior princess out to redeem herself from her pillaging and marauding past. 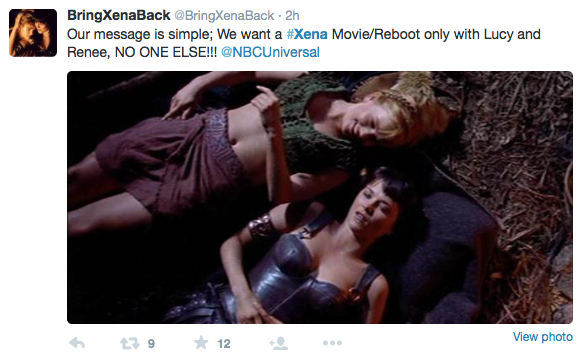 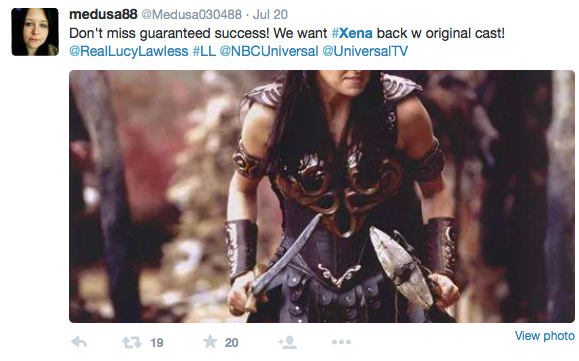 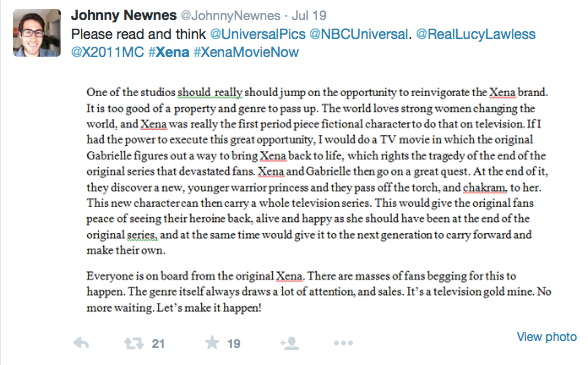 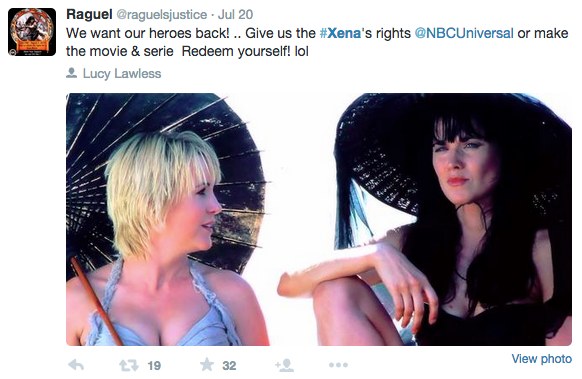 However, a tweet posted by Lawless herself quashed the hopes and dreams of her rabid fans before the rumors escalated out of control.

Originally conceived as a secondary character in another 90s fantasy TV show, Xena was so well-received by fans and even TV critics that the studio decided to give her her own series, Xena: Warrior Princess, which ran from 1995 to 2001. 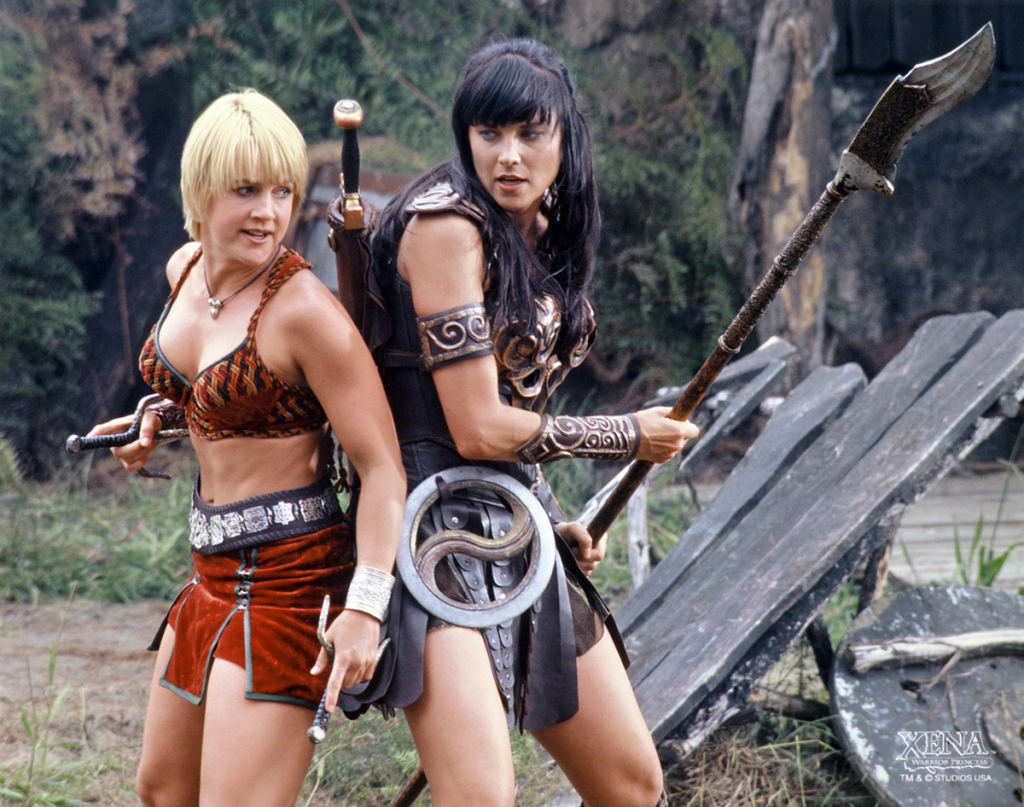 The franchise was a runaway hit and produced numerous book tie-ins, comic book adaptations, and video games, turning a guest character that was slated to die after three episodes into a global pop culture phenomenon that eventually became a feminist and lesbian icon. 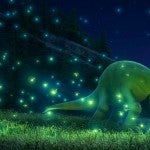 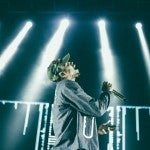 Manila’s all turnt up for Chris Brown