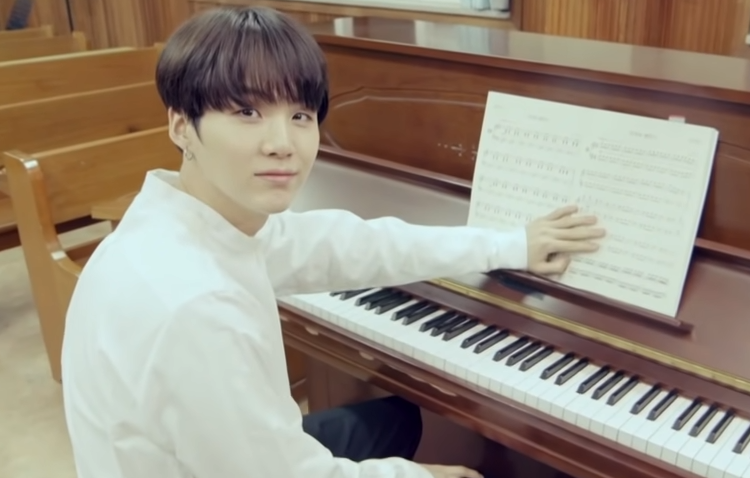 7 Korean web shorts to binge-watch, in case you haven’t seen them yet

The creation of K-pop groups has contributed to the larger-than-life success of K-Entertainment, as it gives people content that is different from what is usually seen on TV. One thing that is not an uncommon trend though when it comes to the K-Pop phenomenon is K-pop idols landing their own TV shows and web series. Though these talented groups are trained not just as singers but also actors, most of them don’t pursue a career in TV or films. However, some idols end up having their own K-dramas or movies as a service they provide for their fanbase.

Curious to know who among these idols have their own web shows? Check out the list below.

A web drama that focuses on love, pain, friendship, and dreams. It is about a young girl who experiences suffering from her past life until a group of men enters her life. It was released back in 2015 and ran for 12 episodes.

EXO Next Door aired in 2015 and quickly became one of the most popular web series in Korea with 50 million views. The web series features Moon Ga-young and four members of the EXO where the boys move into a new home, following their decision to take a break from stardom.

Attach on the Pin-up Boys, also known as Flower Boys’ Series of Terror Events or Flower Boys is a 2007 high school mystery comedy film. It is the first full-length film directed by Lee Kwon and ran for 81 minutes. The film surely portrays the comical side of the group as they try to catch the culprit behind the series of attacks that occur on the 14th of each month.

BTS – “What If There Was an Eye Candy BTS High School?”

A skit in which the guys played characters from a fictional high school – the class president, high school teachers, school nurse, music instructor, and the art club leader.

A rich drama that portrays five men and a woman who had to learn to live together and adapt to the situation. The story shows how different kinds of relationships will bloom within the residents that can create misunderstandings, romance, and fun.

A college romance drama that gives off a very youthful, bright, and innocent vibe. Different perspectives of romance revolve around this mini-web-series drama which ran on for three seasons.

A high school romance drama for those seeking some teen love stories. It is about a high school student played by Min A (AOA) who starts getting attention from four different male students played by SF9. 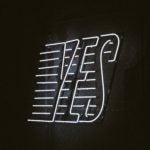 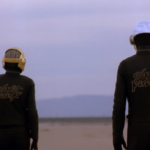