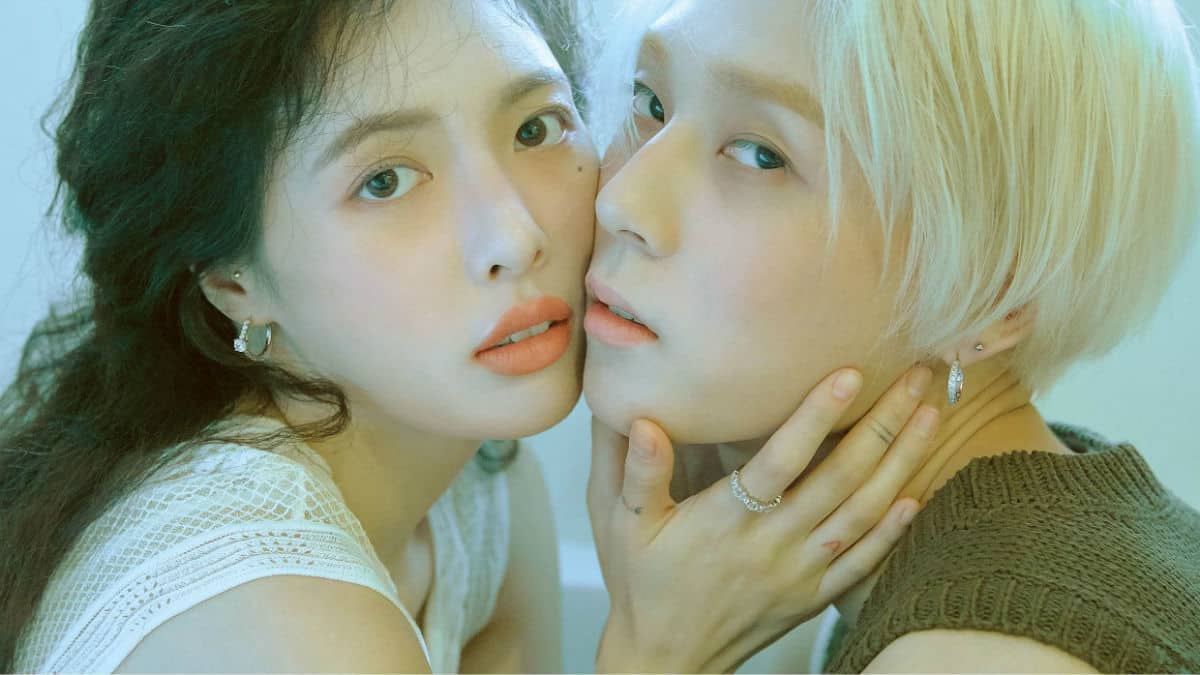 On February 3, K-pop fans cheered and showed full support for idol couple HyunA and DAWN as they revealed that they were engaged by posting a video of their dainty and stylish engagement rings on their Instagram.

The two have been dating for six years (since 2016) and publicized their relationship in 2018, leading them to leave their past agency Cube Entertainment then joining P NATION, PSY’s label, in the same year.

In the span of their relationship, the K-pop power couple publicly showed that they were really “that” couple, gaining love from fans all over.

Here are some moments when they proved that they were the real definition of “relationship goals”:

Showing everyone photos of their intimate smooches.

Just from looking at these photos, you’d be able to feel the love and tenderness that these two have towards each other.

Whenever HyunA and DAWN give each other some smooches into the camera, K-pop fans are always ready to scream “Aww. Goals!” because these are really some pretty and intimate photos that you won’t always get to see in the K-pop scene.

It’s really one of the reasons why these two are always so refreshing to look at, and we just can’t help but feel happy for them.

They always serve looks in their photoshoots.

Of course, this couple, who are also fashion icons, will always slay when it comes to photoshoots in different magazines.

There isn’t a single photoshoot of them that is amiss because one thing that HyunA and DAWN will do is pose in front of that camera – something that we should always expect from them.

Whenever they wear matching fits… and it’s not cringey.

Whenever HyunA and DAWN dress up with matching ‘fits, how is it never cringey? That’s just so unfair to us, ordinary people.

These two will always look good in everything they wear – from matching leather jackets to simple streetwear – they will surely rock all types of styles like the cool and stylish icons they are.

Some people say that you’ll only know if two people are truly head over heels for each other from the way their eyes shine whenever they meet each other’s gaze. Yes, it’s the “fond” look that gives everything away for couples – even for these lovebirds.

Scoot over, you two, please. Let us fans join the HyunA and DAWN sandwich!

Performing together on stage and shocking everyone with a kiss in the end.

I just know that everyone inside that venue was screaming through gritted teeth – idols in the audience watching included – when HyunA and DAWN surprised everyone with their electrifying performance and, in the end, shared a sweet kiss that made them a hot topic on social media.

The performance took place at the 31st Seoul Music Awards where the idol couple performed their song ‘Ping Pong’ from their 1st mini album [1+1=1]. 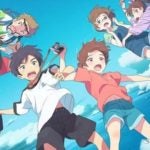 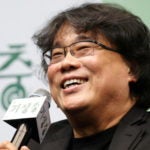