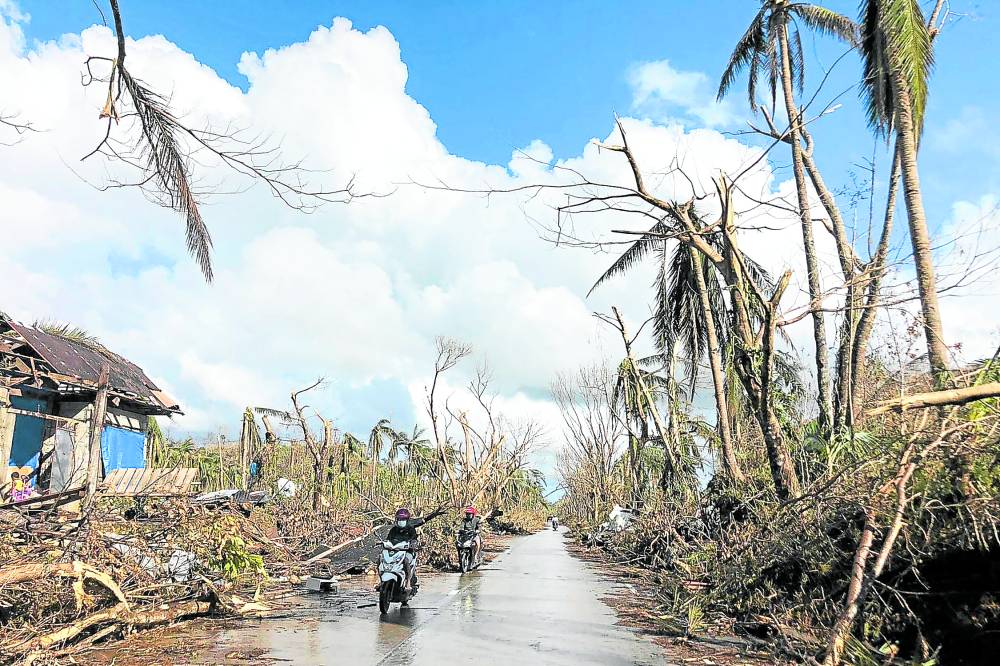 Almost three weeks after the devastation that Super Typhoon Odette (internationally known as Rai) caused, the death toll has now been recorded to reach 407. As of December 31, 2021, 82 people are still reported as missing and 1,147 are injured/ill.

With so many people in need, both government and non-government organizations have made their best efforts in reaching out a helping hand towards our fellow Filipinos.

The difficulties in assessing the total damage plus organizing and executing relief operations have been attributed to a combination of numerous factors.

Bad weather conditions have made roads unpassable while blackouts have made communication close to impossible. The time-consuming processing of paperwork has also been pointed out as a detrimental factor in relief operations, while President Duterte himself blames “bullshit” legal procedures that cause a delay in the release of funds.

Included in this list of roadblocks that organizations have needed to overcome is the mysterious silence of the mass-media regarding post-Odette coverage.

On December 20, 2021, youth led organizations Kids for Kids and For the Future posted on their Instagram accounts, calling for more “mass-media & calamity coverage on-ground”.

These organizations have been asking for donations and letting the donors know the status of delivery of their goods. According to their post, the lack of coverage has resulted in a lack of awareness regarding the situations of other places that were also affected by Odette—which has caused them to be overlooked in terms of needing assistance.

In the post’s caption, the accounts state that, “We cannot stop now [,] and we are nowhere near where we need to be to solve this.” They also call for people to continue to donate and check out their respective Instagram pages to track their updates.

More recently, the official Facebook page of the Office of the Presidential Assistant for the Visayas (OPAV) released their own post about the lack of mass-media coverage on January 2, 2022.

The post’s caption asks: “What are the badly-hit areas of Typhoon Odette that are not well-covered by the media?” To answer this question, the OPAV listed down numerous locations that have been badly hit by the super typhoon and the immediate needs of their residents.

Despite the detailed list posted by the OPAV, with information that was consistent with the reports of various LGUs, some netizens commented about its accuracy and information still missing regarding other places that are in crucial need of help.

While the OPAV raised awareness towards the needs of more locations affected by Odette, that most may not have known about, the post itself did not provide any updates in terms of what assistance the OPAV was able to deliver to those in need.

Online users continue to discuss and question the silence of the media in tracking Odette’s effects and the calamity response, along with the hand that the government may have had in this scenario. Many questions remain unanswered as of now, but they still ring clear: why, at this crucial moment, have most chosen to stay quiet on this topic and who is really responsible for this?

Awareness is vital in this situation. The media, assisted by the government, is supposed to help spread the news of what is going on in affected areas so that all may be aware of the current situation and assess what help is necessary.

People aren’t getting the help that they need because of the lack of awareness about the situation they are in. It takes knowing the intricacies of a problem to then find ways to address it and give those in need the proper assistance they require. How can people help if they don’t know where or what the problem is?

In the For the Future and Kids for Kids’ Instagram post, Jirus Zim from Bohol calls that we “Do not glorify resiliency,” while Issa Barte exclaims that “our ability to withstand the worst should not only be a beacon of strength, but a narrative to question who’s putting us in this position to have to be resilient in the first place.”

They say that Philippine spirit is “undrownable”. This usually points to our positivity and ability to spring back up from any disasters we face, but it means so much more than this as well. Who and what have been forcing us to cling to our resilience?

[forminator_form id="331316"]
Tags: mass mediaNDRRMCOdetteOffice of the Presidential Assistant for the VisayasOPAVTyphoonTyphoon Odette 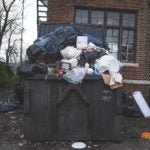 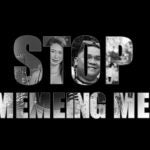