On December 30, 2021 9pm, OPM band 6Cyclemind will be holding its 20th anniversary concert which will be for the benefit of the victims of Typhoon Odette in Visayas and Mindanao. The band, known for their songs like “Biglaan”, Sige,’ ‘Sandalan,’ and Upside down has partnered with BAI TV, VisMin’s leading digital network, BAI Social, VisMin’s largest digital talent agency and BaiCon InFest, the Philippines’ largest gathering of creators and influencers for the fundraising concert.

#BangonVisMin, which is a collective fundraising campaign organized by various groups from Cebu, has successfully raised more than P800,000 in less than one week, which allowed the group to distribute more than 10,000 liters of drinking water, more than 20,000 non-perishable food, packs of medicines to Leyte, Siargao and Cebu. 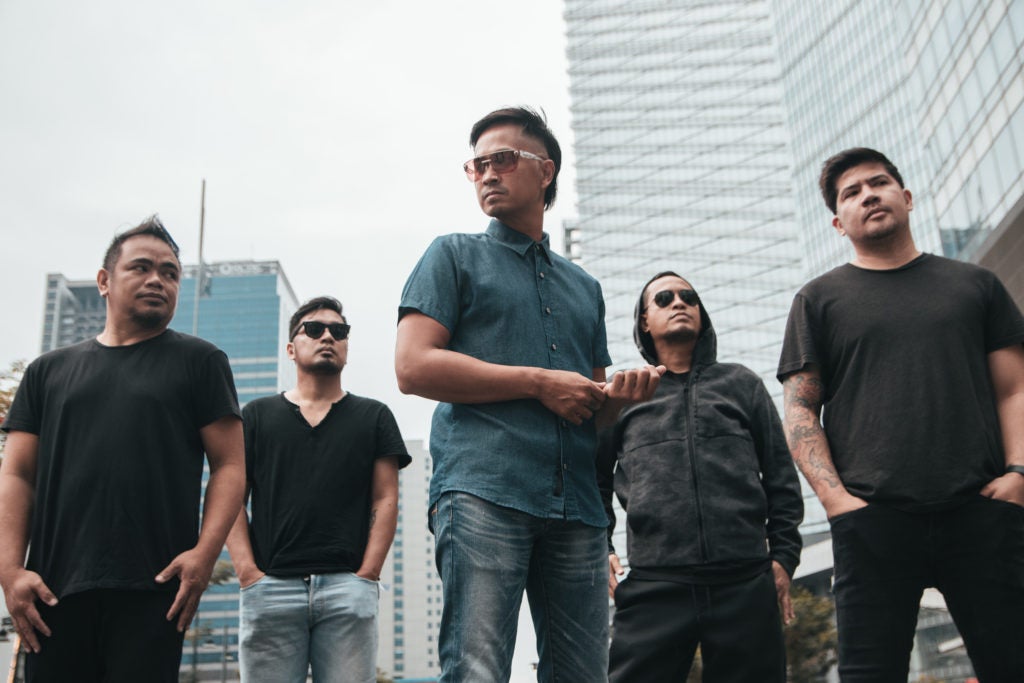 “It is remarkable to see how the #BangonVisMin efforts was able to mobilize in just a short amount of time so we hope that through our concert, we will be able to raise more funds so we can reach more people,” said guitarist Herbert Hernandez. 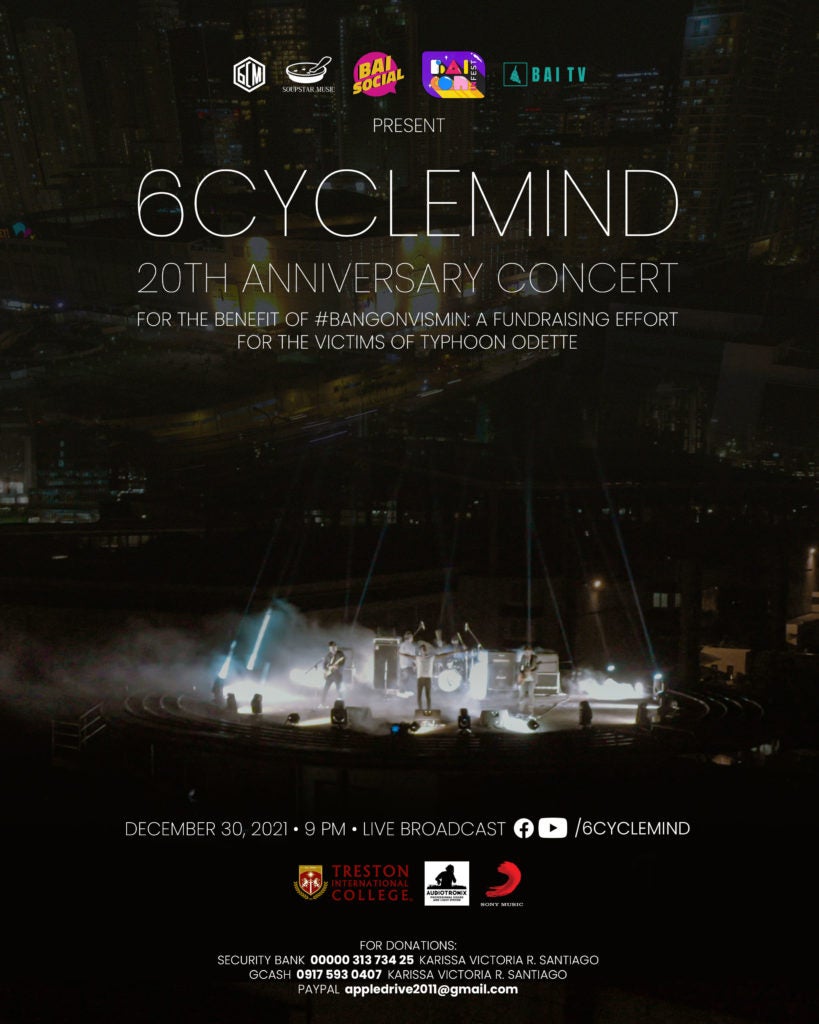 Additional funds collected during the concert will be used to purchase more drinking water, non-perishable food and medicines for the affected victims of Typhoon Odette which occurred on the evening of December 16, 2021. The typhoon left 159,842 houses damaged and many key cities in the Visayas and Mindanao out of power, water and signal, causing a total of P213.9 million damages. 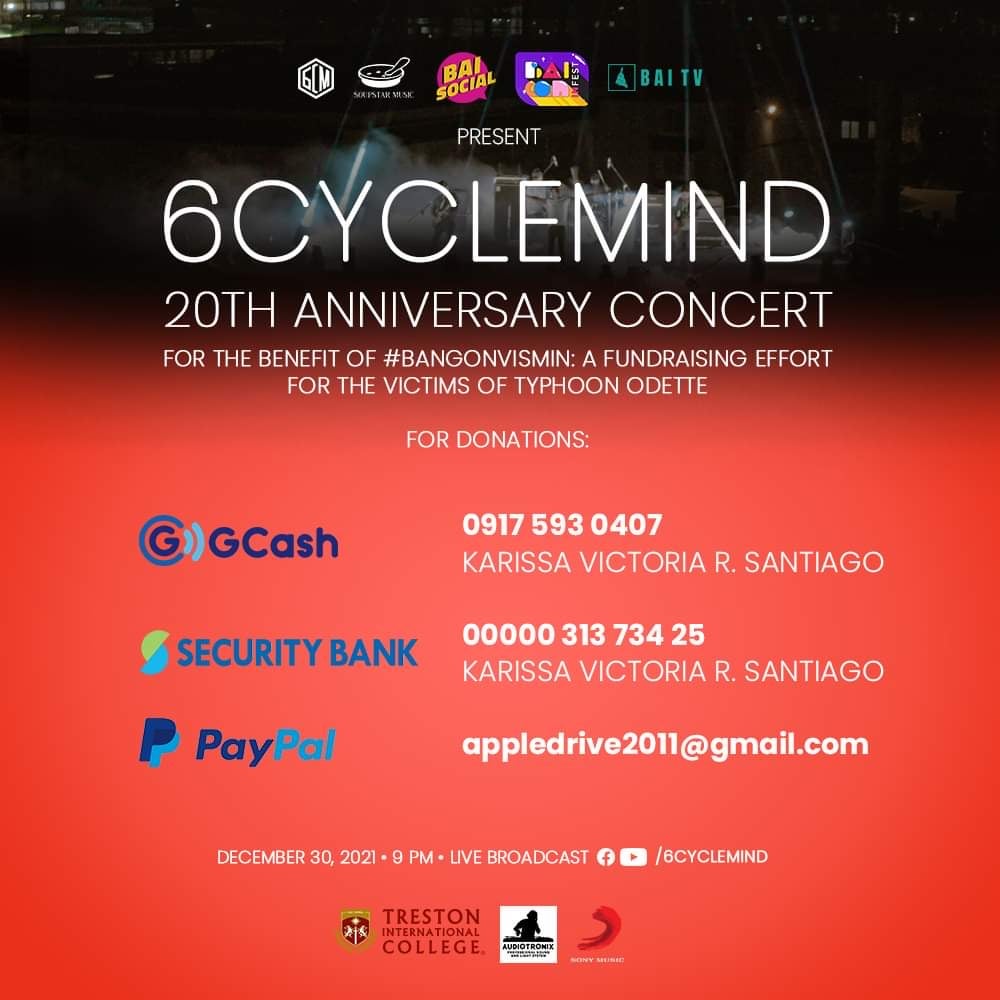 The fundraising concert will be hosted by Cebuana creator, Jen Barangan whose family was severely affected by the typhoon. It is free of charge and may be accessed via 6cyclemind’s official Facebook page and YouTube channel. For more information on the concert, you may visit the following accounts: