Guitarist Chad Gilbert shares, “’It Never Snows In Florida’ was one of our popular songs off of our first full length album, ‘Nothing Gold Can Stay’. The melodies and reference to snow felt very sentimental that could be turned into a holiday song. It was really fun to revisit, reimagine, and give it a new life for this album!”

New Found Glory is hoping to help fans get into the holiday spirit with ‘December’s Here’, including previous singles “Somber Christmas” and “Holiday Records“. “A lot of holiday music is all the same and are just modern cover versions of old songs. We wanted to add some new music into the mix, give New Found Glory fans their own style holiday. We hope our fans make this a special record for their families. A New Found Glory record that they can revisit every year, and blast around the house when they start decorating all the way up to Christmas Day after opening gifts and eating with the family,” shares the band.

Combining punk, hardcore, and post-hardcore with emotional lyrics and melody is nothing new for the band that epitomizes heartfelt optimism with DIY work-ethic and spirit. But never has this been more evident than on ‘Forever And Ever x Infinity’, including hit singles “Greatest Of All Time” and “Himalaya”. Singles from the deluxe album have gotten great attention in the Southeast Asia region, securing spots on Spotify Asia’s coveted New Music Friday and Just Rock! playlists, on Apple Music, KKBOX, and YouTube Music playlists across 14 territories, and features on outlets like HAI (ID), BLAST Magazine (TH), Headbangkok (TH), and Super Music (ID).

After 20+ years of being a band, ten studio albums, one live album, two EPs, and four cover albums, New Found Glory’s ethos has never wavered; they always strive to be the friend you always need and who always understands you. With ‘Forever And Ever x Infinity…And Beyond!!!’, the band created an album that is even more, 100% New Found Glory. 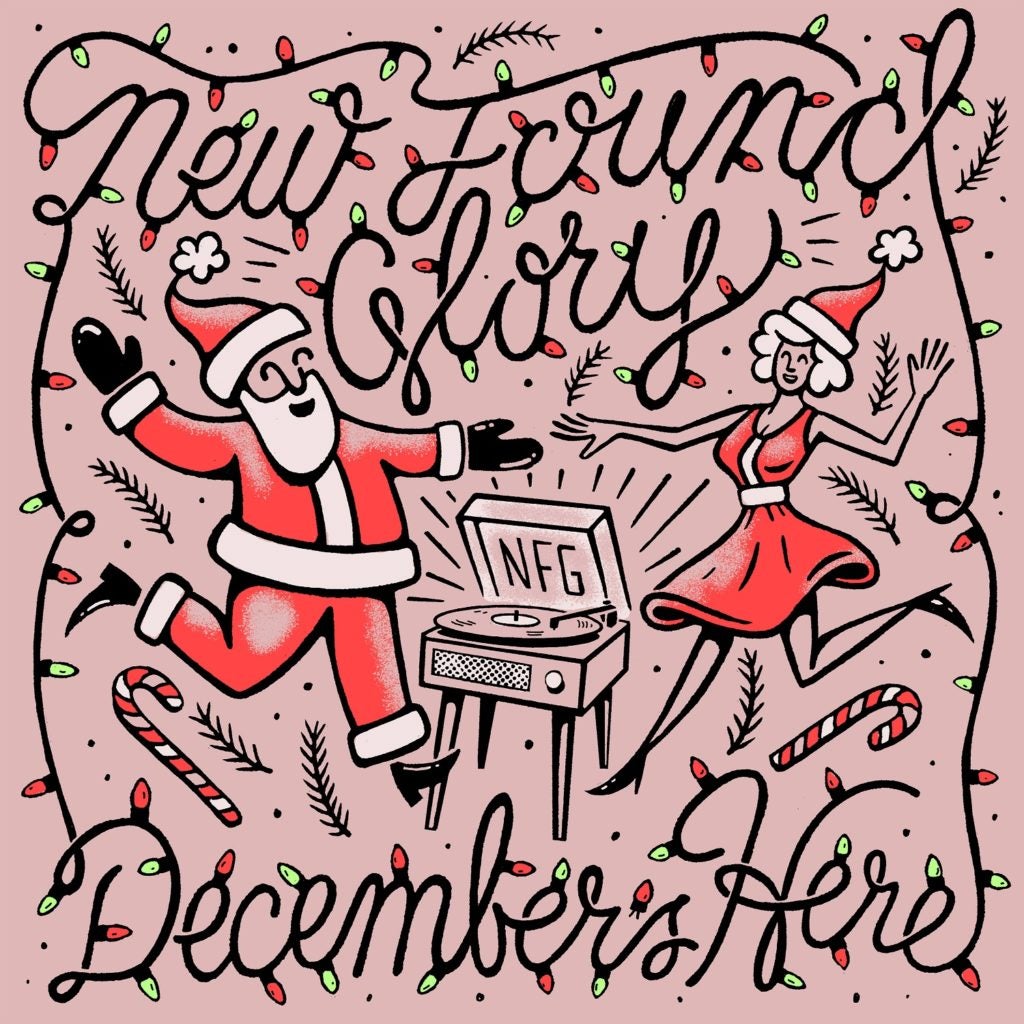