11/29/21, San Juan City – The winners of this year’s Awit Awards were announced tonight during an online awarding ceremony held at the Awit Awards YouTube channel and Facebook page.

On the other hand, a solo nominee won BEST CHILD RECORDING ARTIST.  Bea C won the award for her song, “The Kokak Song” (ABS-CBN StarPop). 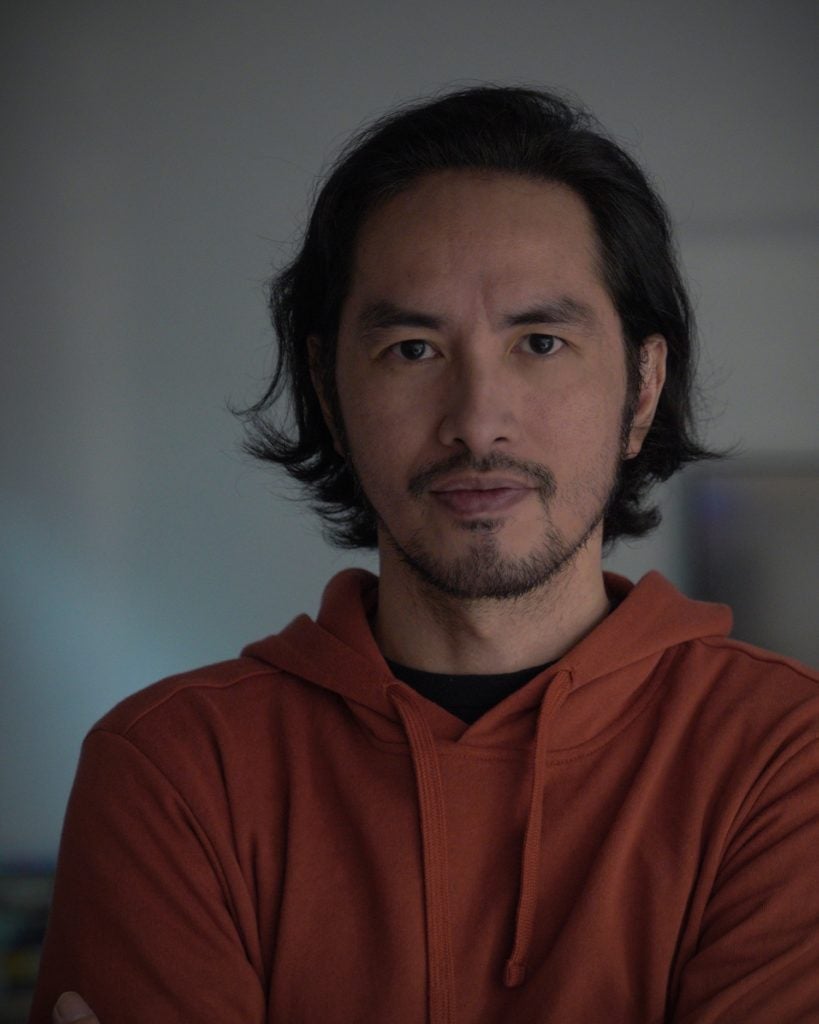 The results of the Awit Awards were tabulated by Awit’s official auditor, PWC Isla Lipana&Co..

The MOST STREAMED ARTIST AWARD was awarded to Ben&Ben, while the MOST STREAMED SONG was “Paubaya” by Moira dela Torre and Jason Marvin. These awards were based on certified reports submitted by the record labels. 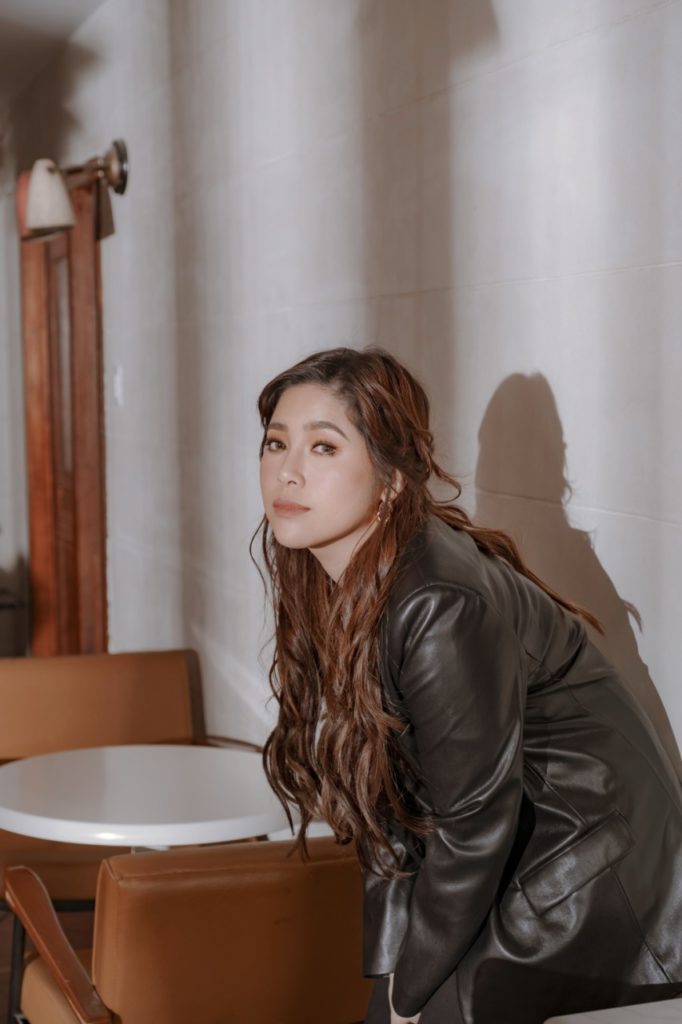 The winner of each category of “People’s Voice Awards” is chosen based on the highest number of textvotes received as of November 19, 2021 in a poll conducted on letsvote.ph. 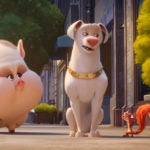 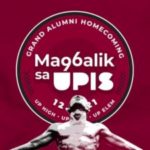