Universal Pictures International will release the highly-anticipated No Time To Die in cinemas on December 15.

Daniel Craig is back for his fifth and final outing, bringing to a close a journey that has introduced the world to a new, modern Bond. For all his excellence in certain fields, Craig’s Bond is not infallible. He is not the hero of myth and legend; he has much to learn. Bond is a multifaceted hero, a man whose success is tempered by occasional failures. He is a mixture of the light and the dark; if he delivers a pithy one-liner, it is often shrouded in menace.”  Audiences have borne witness to this change. They have watched Bond learn to become an agent, to earn his licence to kill, and they have seen the toll it takes. He is a loner and yet he has learned to let people in. 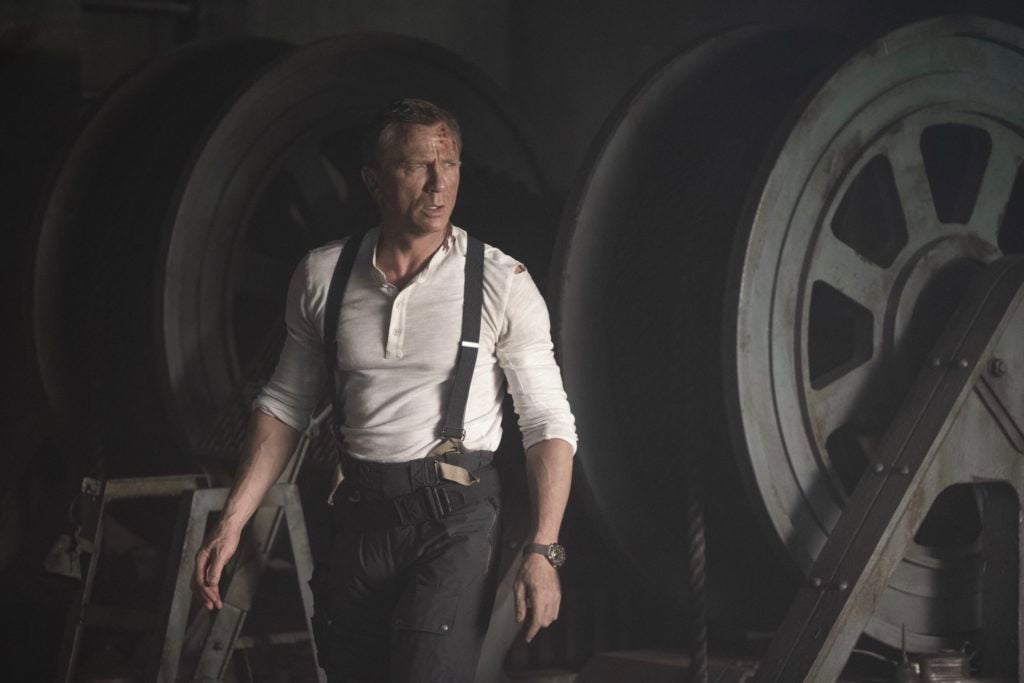 “I started it like that with Casino,” begins Craig. “That was how we went in and that was a lot of what defined the way I have played this wonderful character. I wanted Bond to look like a killer and I wanted him to behave like a killer because that’s what he is, an assassin; that’s what he was written as. But I wanted a modern take on that.” 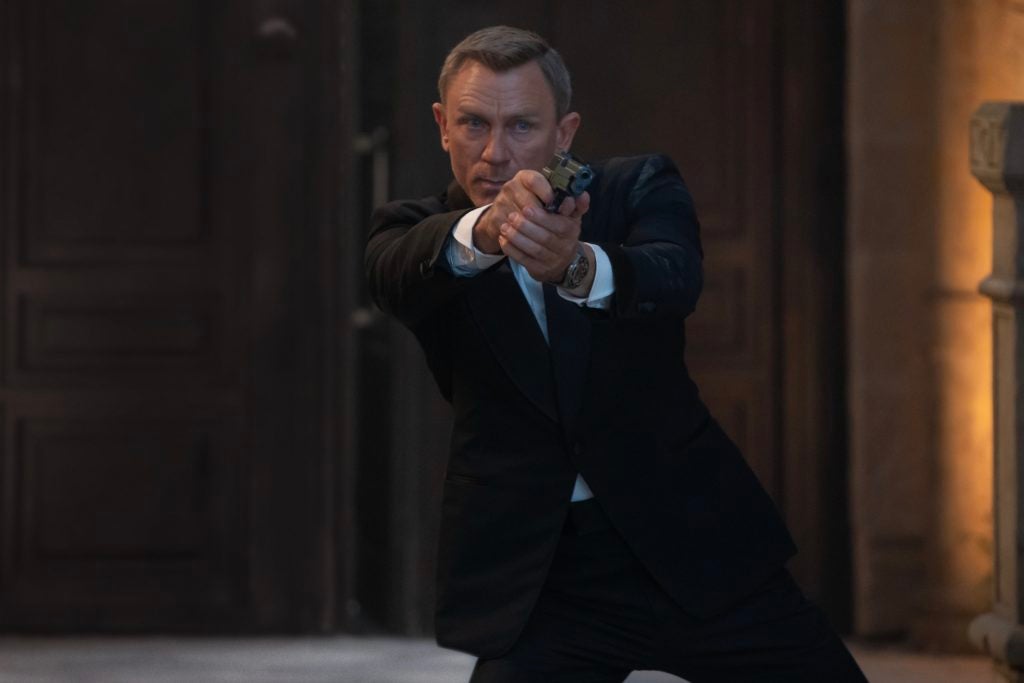 In No Time To Die, Bond has left active service and is enjoying a tranquil life in Jamaica. His peace is short-lived when his old friend Felix Leiter from the CIA turns up asking for help. The mission to rescue a kidnapped scientist turns out to be far more treacherous than expected, leading Bond onto the trail of a mysterious villain armed with dangerous new technology. 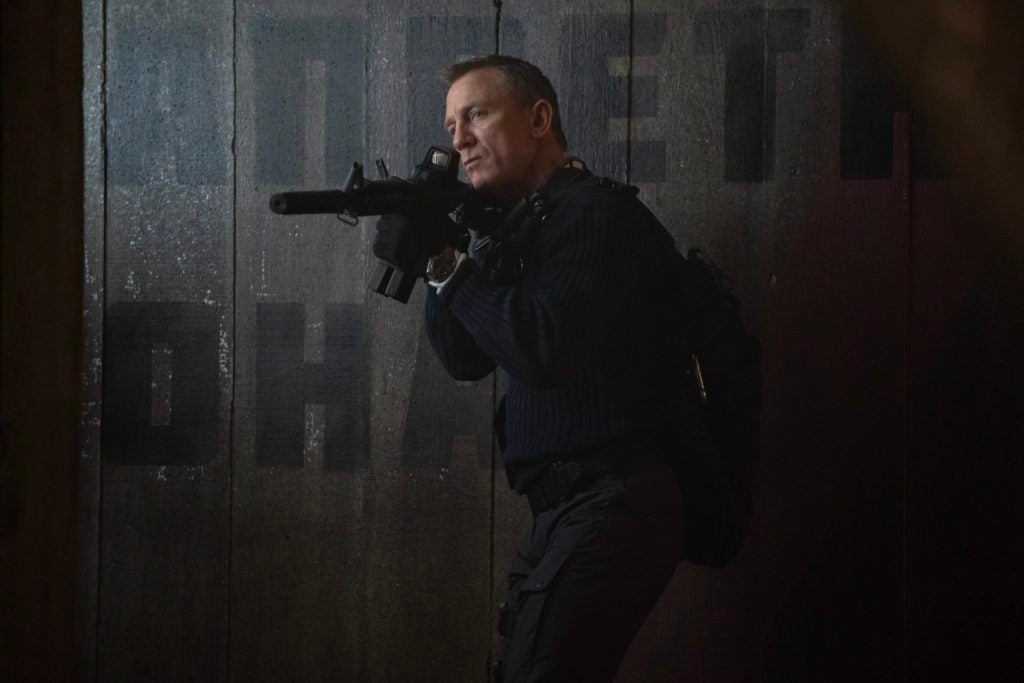 Where once the James Bond films played as separate adventures, linked by characters both malevolent and benign, EON Productions wanted the Daniel Craig series to unfold as a unified whole. Quantum Of Solace (2008) picked up immediately after Casino Royale (2006), which had tracked Bond’s initiation into the life of a double-O agent.  Skyfall (2012) slotted into the series to reveal important aspects of Bond’s early life. Now, the 25th film in the EON series, No Time To Die, begins in the aftermath of Spectre (2015) where the film’s conclusion saw Bond (Craig) and Madeleine Swann (Léa Seydoux) drive away in the Aston Martin DB5.

Not surprisingly, No Time To Die proved an emotional project for all of those involved, especially for Craig himself. “When I stop and think about what we have achieved over five movies, it’s really very emotional; it’s been nearly 15 years of my life,” he says.  “And I felt with No Time To Die there was a story to finish off and lots of loose ends that we needed to tie up. I feel we’ve done that. I’m immensely proud of it and I am immensely proud of the huge collective effort that goes into making a Bond movie. Being just a small part of that has been an honour.”

From Universal Pictures International PH, distributed by Warner Bros., No Time To Die opens December 15 in Philippine cinemas.  Rated PG by the local censors board.

Daniel Craig
James Bond
Movie
No Time To Die
Philippine cinemas
INQPOP! Stories we think you might also like: