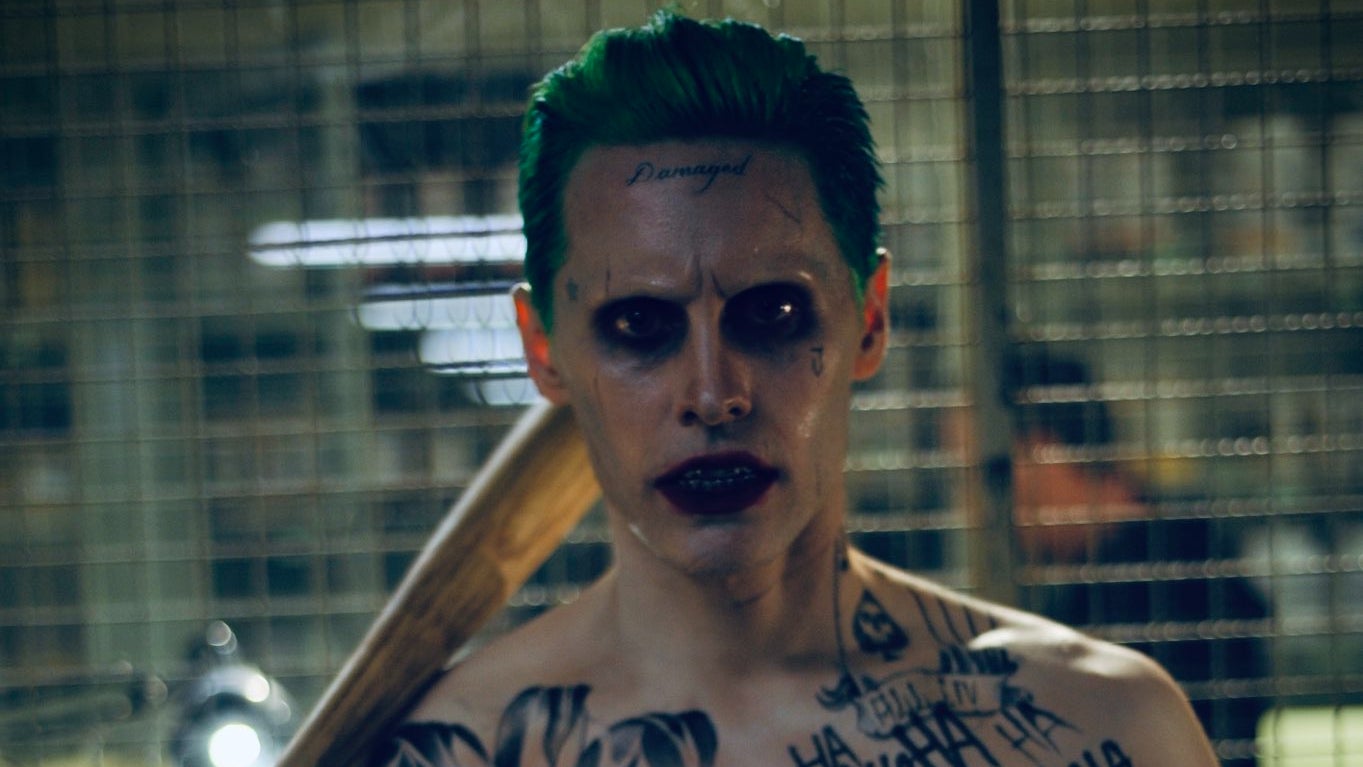 Even if you haven’t seen the original 2016 version of Suicide Squad, you’d probably heard of how it got notoriously bad reviews from critics and audiences alike.

The film follows DC supervillains who are forced to team up for a top-secret mission planned by a secret government organization. It stars the likes of Jared Leto (Joker), Margot Robbie (Harley Quinn), and even Will Smith (Deadshot). It was universally criticized for its bizarre editing, confusing and boring plot, weak villains, bland comedy, and most famously, a “cringy” rendition of the Joker, played by Jared Leto.

However, last November 4, director David Ayer came to Twitter to share photos of Jared Leto as the Joker, and this caused #ReleaseTheAyerCut to start trending on Twitter.

Fans have called for the release of the Ayer cut of Suicide Squad since 2020, after it was announced that the Snyder cut of Justice League would be released on HBO. Snyder’s original vision for the movie was tainted when he left production and changes were made under Joss Whedon. David Ayer claims that something similar happened to his movie, Suicide Squad.

The tweet below made by Ayer in 2020 shows how his intention for the film was changed.

This trailer nailed the tone and intention of the film I made. Methodical. Layered. Complex, beautiful and sad. After the BVS reviews shell shocked the leadership at the time, and the success of Deadpool – My soulful drama was beaten into a “comedy” https://t.co/vrMw8QE2iZ

He has also expressed that his own cut of the film definitely exists.

Many DC fans have reacted with thousands of tweets showing their support and wanting, Ayer’s cut of Suicide Squad to be released.

A lot of people thought Justice League sucked. Then we got the actually cut and realized it was great!!! Let’s just go ahead and #ReleaseTheAyerCut https://t.co/CHnFa0Apvu

Other fans do not want to see another rendition of Suicide Squad at all, mostly critizicing Leto’s Joker.

You mean killed the role for himself completely? Yeah he sure did. Cringiest performance of the whole shit movie.

It’s interesting to note that even some cast members of the original Suicide Squad are in support of Ayer. Jared Leto (Joker) has been quoted in the Variety’s Award Circuit Podcast saying, “I would love for him to be able to work on that and make the film of his dreams.” Even Margot Robbie (Harley Quinn) said on the Happy Sad Confused podcast that she’d “be very curious” to see the Ayer cut.

In an interview with The Playlist, Joel Kinnaman (Rick Flag) voiced his opinions on a possible Ayer cut. “I’m sure [The Ayer Cut] would be much more interesting. David’s take on the Joker was really interesting and that didn’t really come out in the movie that we saw.

At the end of the day, we’ve heard nothing positive from WB executives. In fact, their CEO Ann Sarnaff told Variety that “We won’t be developing David Ayer’s cut.” 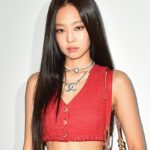 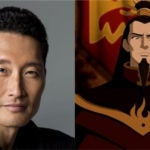