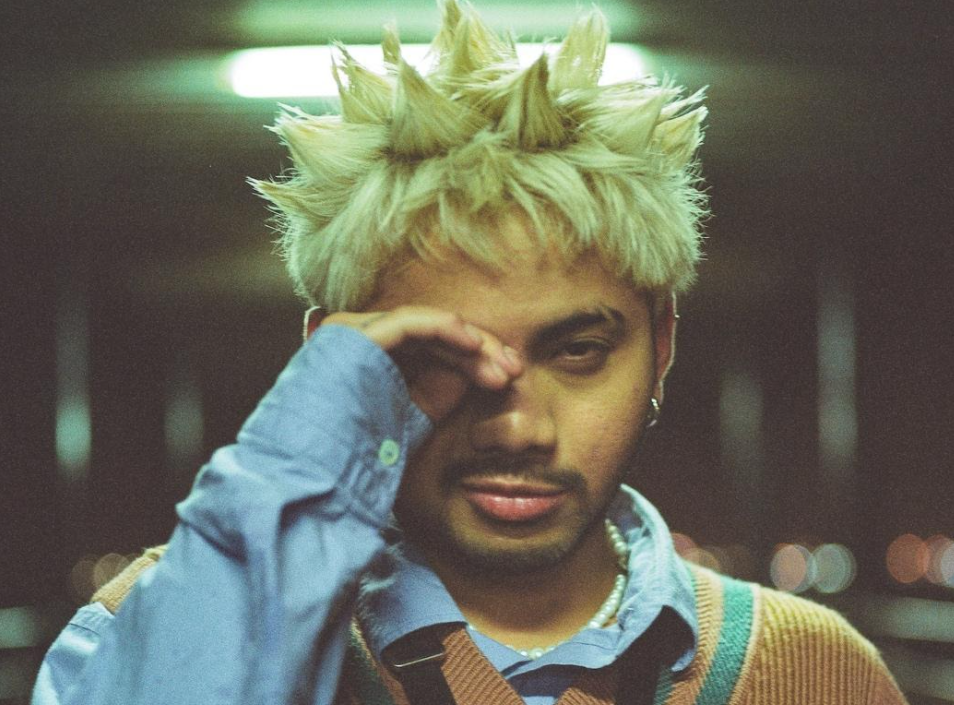 ‘When She Comes Around’ is the first track to be revealed from No Rome’s highly anticipated debut album ‘It’s All Smiles’, set for release on 3rd December by Dirty Hit.

Recorded in a small apartment in No Rome’s hometown of Manila after the pandemic prevented him returning to London, the album was co-produced by Rome with BJ Burton (Kanye West, Bon Iver, Charli XCX) and George Daniel (The 1975). 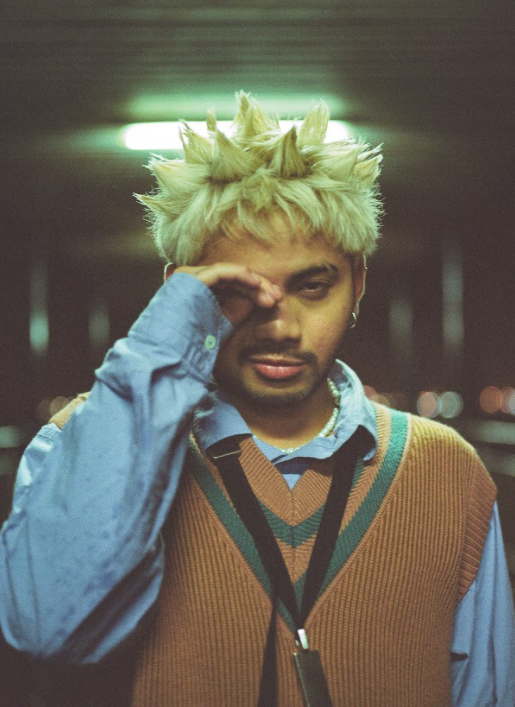 ‘When She Comes Around’ arrives with a dark, atmospheric video, filmed in Mania and directed by Paco Raterta that provides the perfect visual accompaniment to the track. Speaking about the single, Rome says;

“I made this song after watching the Bjork live version of her album Vespertine and I wanted to make a song that was heavy on the strings but after days on working on it I eventually brought it to a more guitar driven song. I sent this song to BJ and he came back with something much more than I expected, with more textures and stronger bass sounds and just better structure really and we just went crazy on it.”

Listen to ‘When She Comes Around’ HERE
Watch the video HERE 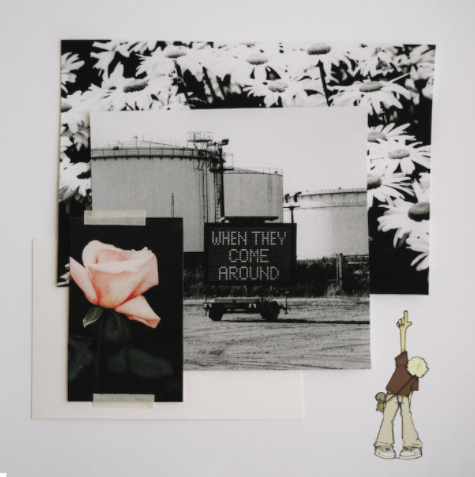 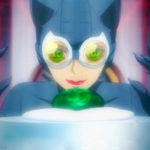 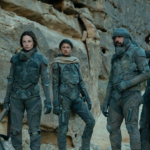