The finalists for the 2021 Comedy Wildlife Photography Awards have been announced, and their pictures are so cute that they might just be able to get you through a tough week.

Founded by Paul Joynson-Hicks and Tom Sullam, the contest began in 2015 and has since grown into a worldwide competition that celebrates wildlife and its funny moments. The competition is held every year, free and open to wildlife photography experts and novices.

Aside from its mission to bring smiles to people’s faces by capturing cute and funny moments in wildlife, the competition is also meant to show the audience how alike animals and humans can be and how beautiful nature is. Wildlife conservation is the core concept that the competition strives to promote and achieve.

This year the competition has a total of 42 finalists, but here are some of the internet’s top faves:

When you sleep through your alarm and your mom drags you out of bed: 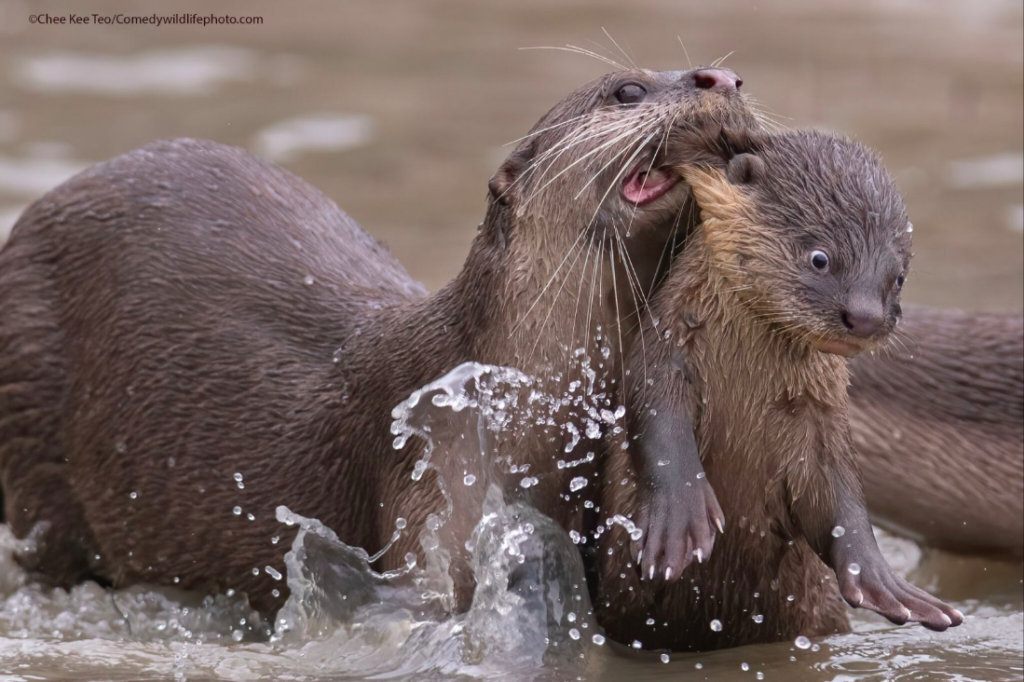 That smile is just so precious. The picture was taken early in the morning, when the dragonfly was on a flower. 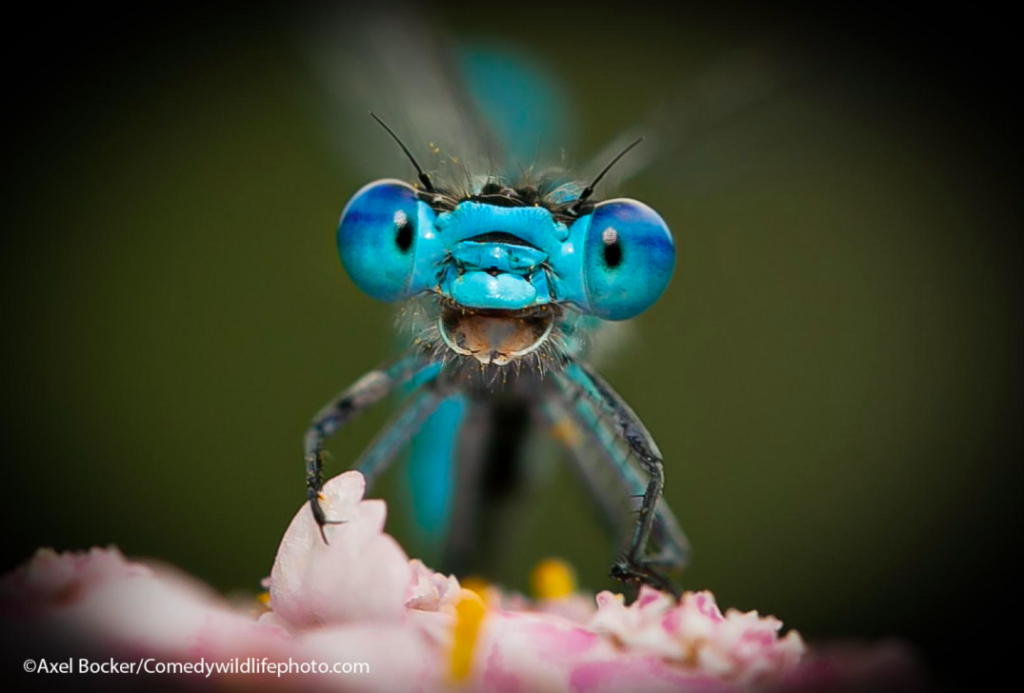 When you want to go out but you can’t because quarantine is life: 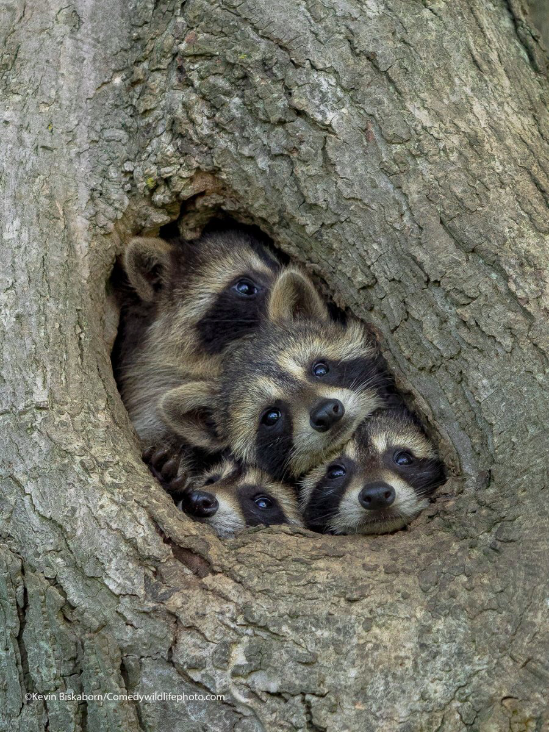 “I Guess Summer’s Over” – Common pigeon by John Speirs

When your hair gets in your face after a gust of wind: 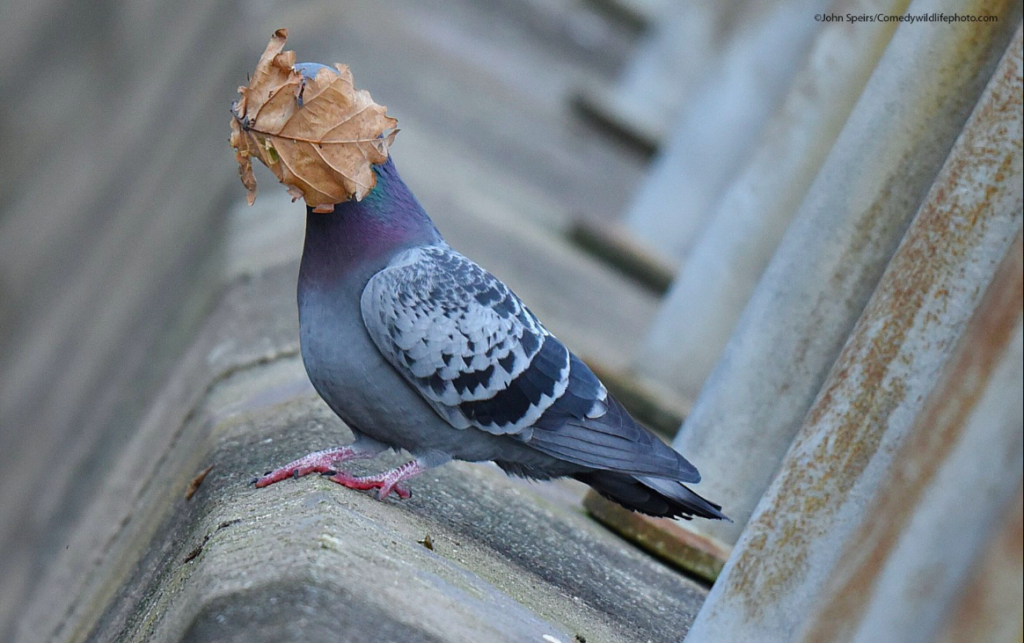 “Did I say you could take my picture?” – Ruby-crowned Kinglet by Patrick Dirlam 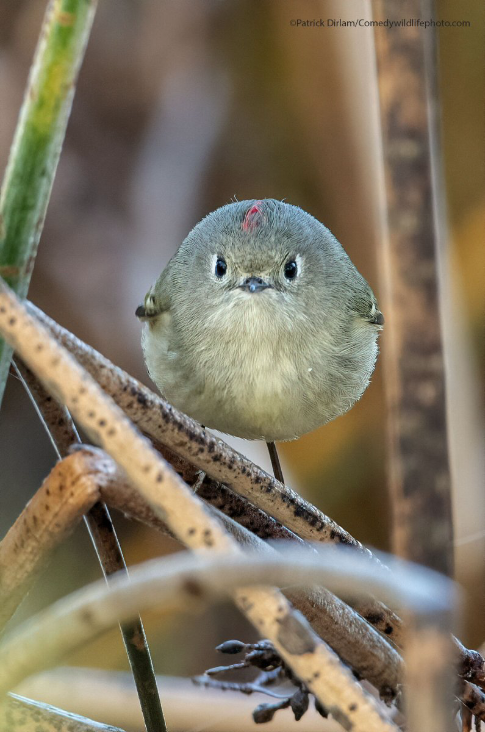 According to the photographer, Martina Novotna, the seal pup made this expression after yawning, making him look as though he’s giggling. 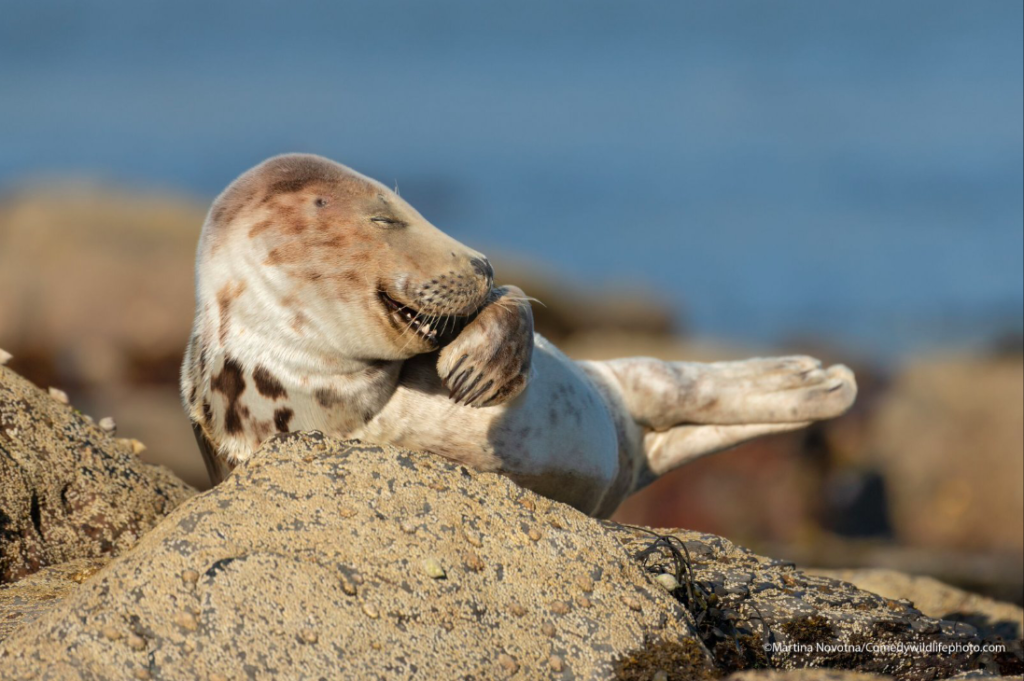 Rose who? I don’t know her. 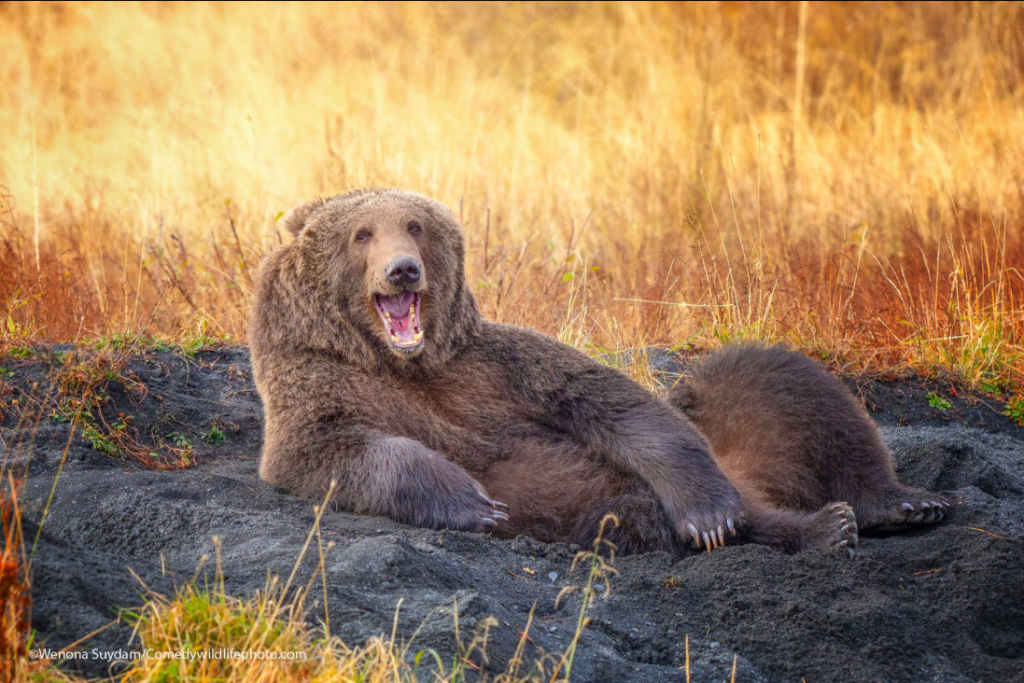 “Before and After Coffee” – Great Horned Owl by Nat Tan

When the caffeine rush kicks in after chugging down a cup of coffee: 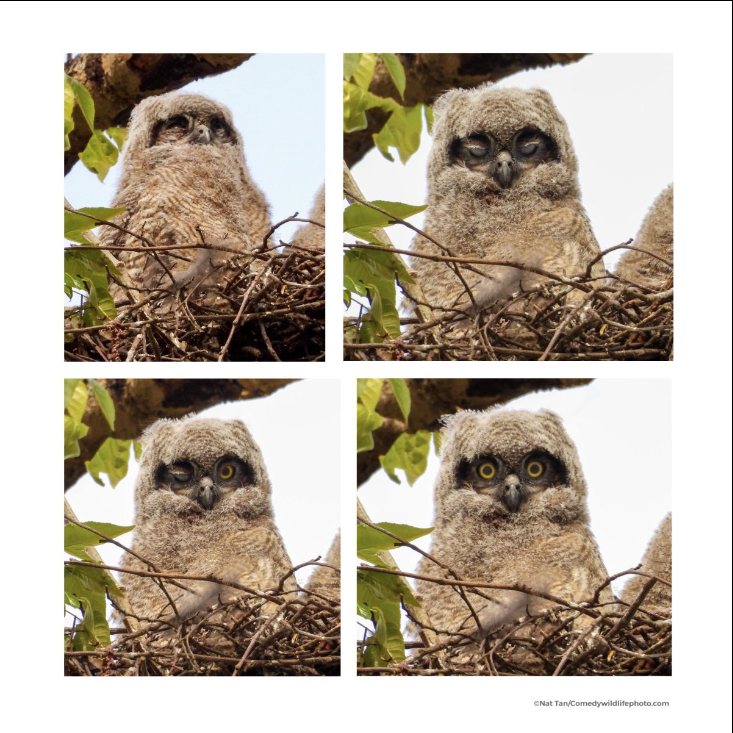 It is beauty, it is grace, it took a branch to the face! 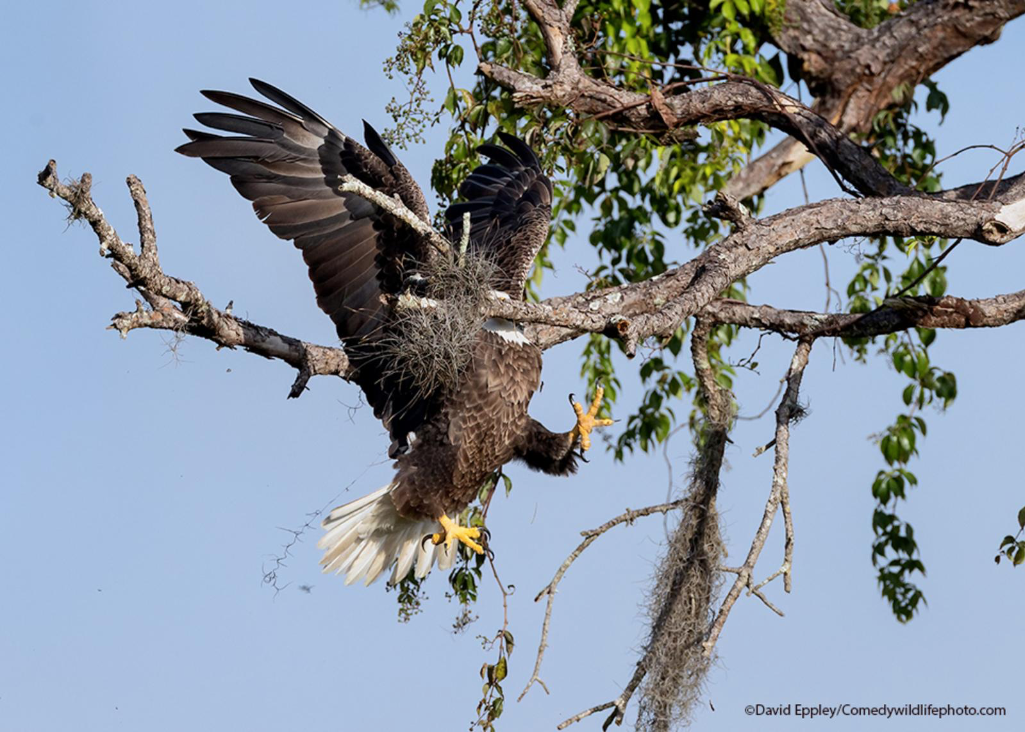 When Monday rolls around again: 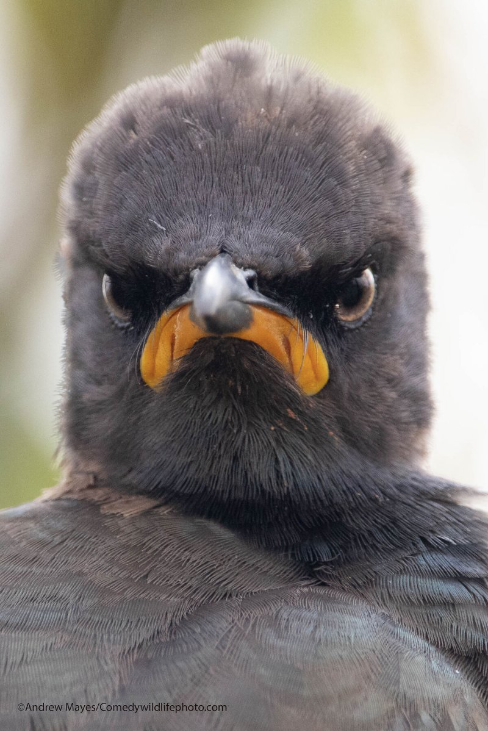 If you want to see the full list of the 2021 Comedy Wildlife Photography Awards finalists, you can check them out here.