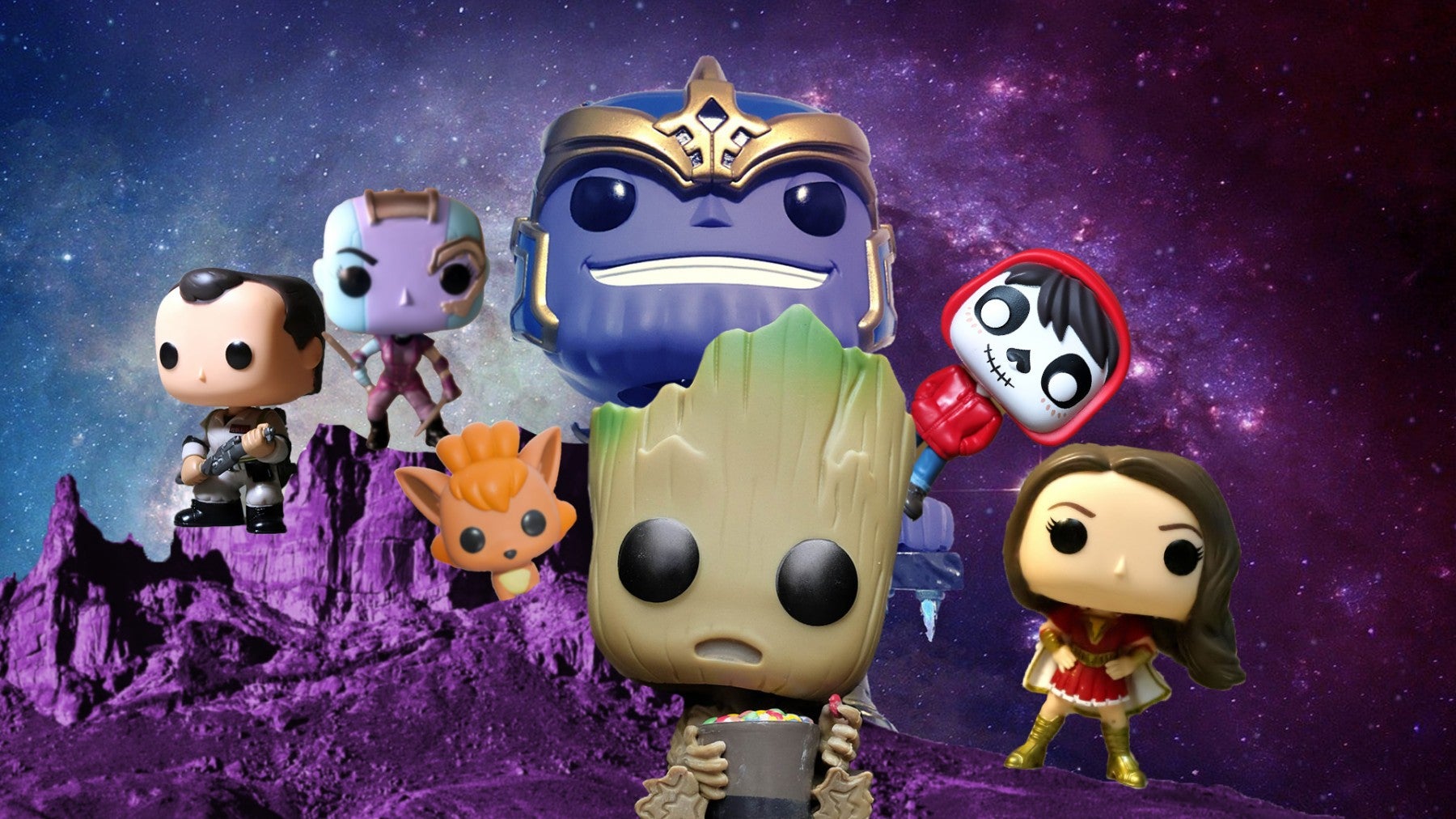 You’re never too old to play—despite what your parents might have told you. There are a great number of benefits to adult play, from decreasing stress and staving off the aging process to boosting creativity and helping heal emotional wounds, among many others. Whether it’s engaging in active play, tinkering with hobby sets, or collecting toys, playtime is as advantageous to adult humans as it is to their kiddie counterparts. After all, the child in you never really disappears, no matter how you try to conform to society’s “adulting” dictates.

And, if the popularity of Funko Pop!s is any indicator, it is safe to say that thousands of adults are once more getting in touch with and nurturing their inner child—happily, thankfully so. 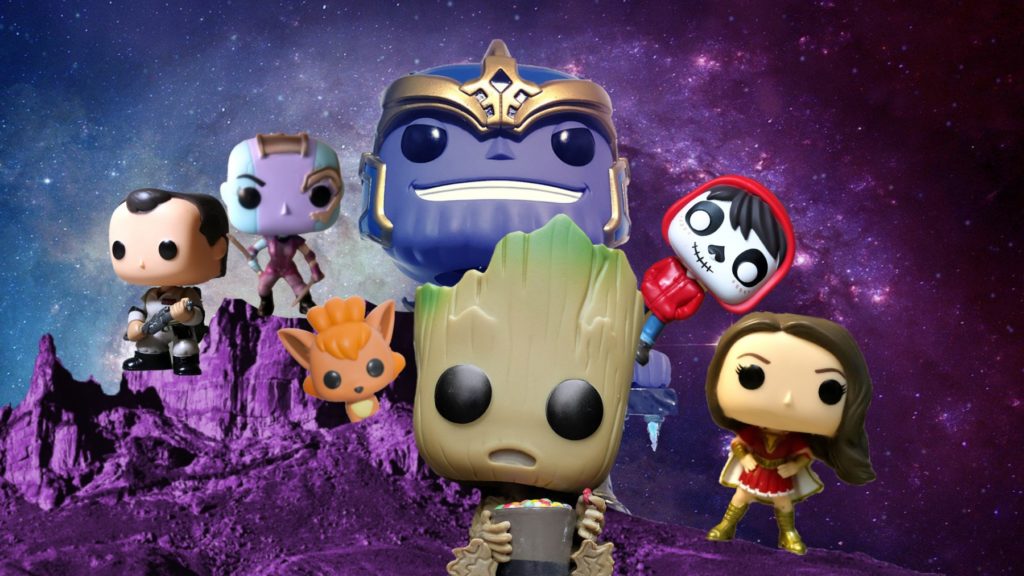 Based in Snohomish, Washington, the pop culture consumer products company embarked on its journey as makers of marvellous manikins in 1998. Funko founder Mike Becker initially created the bobblehead line called Wacky Wobblers, the first of which was the Big Boy bobblehead. In 2005, Brian Mariotti, entrepreneur and collectible junkie, purchased toys from Becker. Eventually, Mariotti became the CEO of Funko, where he is a huge driving force for the company’s success in the collectibles and toys market. Over the years, the company has gained a large following of toy lovers, collectors, and pop culture fans, worldwide.

The Funko Pop! Line debuted in 2010 at the San Diego Comic Con, under the initial name of Funko Force 2.0., with Batgirl, Green Lantern, and two versions of Batman as the first dolls produced. These wildly popular vinyl figures were a hit at the convention; and years later, fans still can’t seem to get enough. As of May 2021, the Funko company was worth a whopping US $990 million, compared to roughly US $ 670 million in May 2019. That’s a lot of cheddar for a bunch of big-headed, disproportionately-sized (but cute as heck!) polyvinyl chloride (PVC) playthings.

Fandoms and a fanatical following

Propelled by the precept that “Everyone is a fan of something,” Funko had come out with 8,366 different figures as of 2019 (latest available data). Fandoms span an astounding array of genres: comics, books, movies, pop culture icons, cult classics, TV series, music, videogames, mascots (with the character-swapping Freddy Funko leading the pack, of course), cartoons, historical figures, famous artists—the list is as long as the fanbase is wide. Standard-sized dolls are approximately 4-inches tall, though can go up to 5- or just under 6-inches (known as “big-in-box” Pop!s) depending on the character. Super Pop!s, on the other hand, measure 6-inches in height, while Jumbo Pop!s are 10-inches tall. Mega Pop!s, among the brand’s newer offerings, are a show-stopping 18-inches tall. There are also diminutive versions, known as Pocket Pop!s or Minis that are 1- to 2-inches in size.

But it doesn’t end there. Funko collectors are spoilt for choice when it comes to variants. Dolls come in many different versions, like flocked (with a furry, fuzzy feel instead of smooth plastic), glitter/diamond (with a sparkly coating), patina (made to look like greenish, aged copper), glow-in-the-dark (either an overall glow or parts that glow in a darkened space), metallic (some parts of the paint have a metallic sheen), chrome (coated in one color of chrome paint), black light (one of the newer types, with paint details designed to pop even more under a black light), and the chase variant (an alternate version of the original figure, with slight tweaks to the character or outfit of the doll). Whew! It’s no wonder fans can’t stop Pop!-ping, really. The world’s largest collection belongs to American Paul Scardino, who has over 5,000 Pop!s and has made it into the Guinness Book of World Records.

Prices vary, depending largely on how limited the release (how many of the figure were produced), how collectible and in demand the doll is, and if the particular figure has been vaulted.  “Holy Grail” Pop!s are those that are so rare, finding one for sale would be akin to discovering the legendary Medieval cup. Prices typically start at US $10 (PHP 595-650, locally), and can go as high as hundreds, even thousands, of dollars, depending on rarity and condition of the figure.

Finding the fun in Funko!

Collectors go to great lengths to get their Funko fix, braving crowds (pre-pandemic, that is) falling in line for hours, on end, just for dibs on a new or limited edition release. And, the base of collectors (Nikko Lim’s Funko Funatics Philippines being the biggest fan group, this side of the Funkoverse, with 43,000 members as of this writing) is as diverse as it is solid.

Why, you ask? The short answer: For the fun and nostalgia of it.

“I absolutely love collecting Funko Pop!s because it’s my way of having a small part or reminder of my favorite shows, movies, and people,” shares Andie Syyap, a 22-year-old photographer, content creator, and small business entrepreneur whose collection spans a variety of fandoms. “It’s like a part of my favorite shows and movies are forever with me,” Syyap notes. Tattoo artist and painter, 38-year-old Camsy Valencia says: “It simply makes me happy, every single time I get a new Pop!” Valencia started out collecting Harry Potter figures, but now cross-collects Marvel and DC dolls. Glenmarc “Flash” Antonio, 41-year-old Social Media Marketing Manager, ESL Tutor, and a well-known Flash cosplayer  in the community says Pop!s form a huge part of his Flash collection. “I pick up anything that is officially released merch, for Flash.  As collectibles, Pop!s are easy to store, with a uniform-sized box. Very stackable,” he points out.

Whether they’re NOOB-ers or OOB-ers (Never Out of Box-ers or Out of Box-ers, referring to if they keep their Pop!s in the respective boxes or not), diehard Funko collectors in the Philippines are  crazy for their toys.  So much so, that they’ll likely tell you, with eyes as wide as the dolls they obsess over, that “Pop! is life!!!”  More than a tad hyped up, to be sure, but Funko Pop!s have become a source of happiness for those who chase after them; and what is life without happiness?

And, while non-aficionados may find it a frivolous affair, decrying the passion as money unwisely spent, Pop! people will vouch for the validity of their Funko fixation. Besides, can you really put a price tag on happiness?

Final Destination of karaoke: Why ‘My Way’ spells trouble in videoke sessions 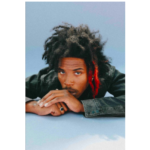 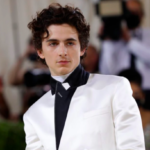