Fresh off the release of his debut album ‘STAINS’, DE’WAYNE teamed up with ESPN to create a new version of Daft Punk’s “Harder, Better, Faster, Stronger” for their new ad campaign for ESPN+. Fans can hear DE’WAYNE’s cover on commercials for ESPN+ and listen to the song here: smarturl.it/DEWAYNEHBFS

Shortly before recording the track, ESPN spoke to Daft Punk to get their blessing on another artist putting their touch on the song. DE’WAYNE received the green light from the band themselves. “It’s a really beautiful opportunity for me just because Daft Punk is so legendary,” DE’WAYNE shares, “Feels great to get that approval from them but the original is just so damn good and represents me in a lot of ways. Hyped to have this song be a part of my story/journey now.”

A lifetime in the making, DE’WAYNE’s debut album ‘STAINS’ was officially released on June 18th via Hopeless Records. Blending the incendiary nature of his live show with a story that needs to be told and a genreless freedom, ‘STAINS’ is driven by energy, emotion, excitement. Fans can listen to the album here: smarturl.it/DEWAYNESTAINS

DE’WAYNE’s first taste of performing came at age 12 when he got his first lead song at his local church. “Singing in front of people, fuck, I got turned on man. I was always very insecure and could never say what I felt but holding that mic, having people listen…” he felt seen. Alongside a crash course in Houston rappers from his dad, it wasn’t long before DE’WAYNE was writing his own tracks. “They were shit ‘cos I hadn’t lived,” he explains. That changed when he moved to L.A. aged 19 though.

Once there, DE’WAYNE “really went to the school of being dirt poor, learning how to write songs and about where you want to put your voice in the world.” There was a string of songs that saw DE’WAYNE following exactly what had come before, before a run of live shows found him discovering what sort of artist he wanted to be. “If I’d stayed in Houston, I’d just be my Mom’s son. I’d be doing a job I wouldn’t want to do.” Five years of searching later and “now, I’m fully DE’WAYNE.”

Moving effortlessly through an eclectic range of styles, scenes and genres, DE’WAYNE is a superstar in the making. Greatness has never sounded so good. 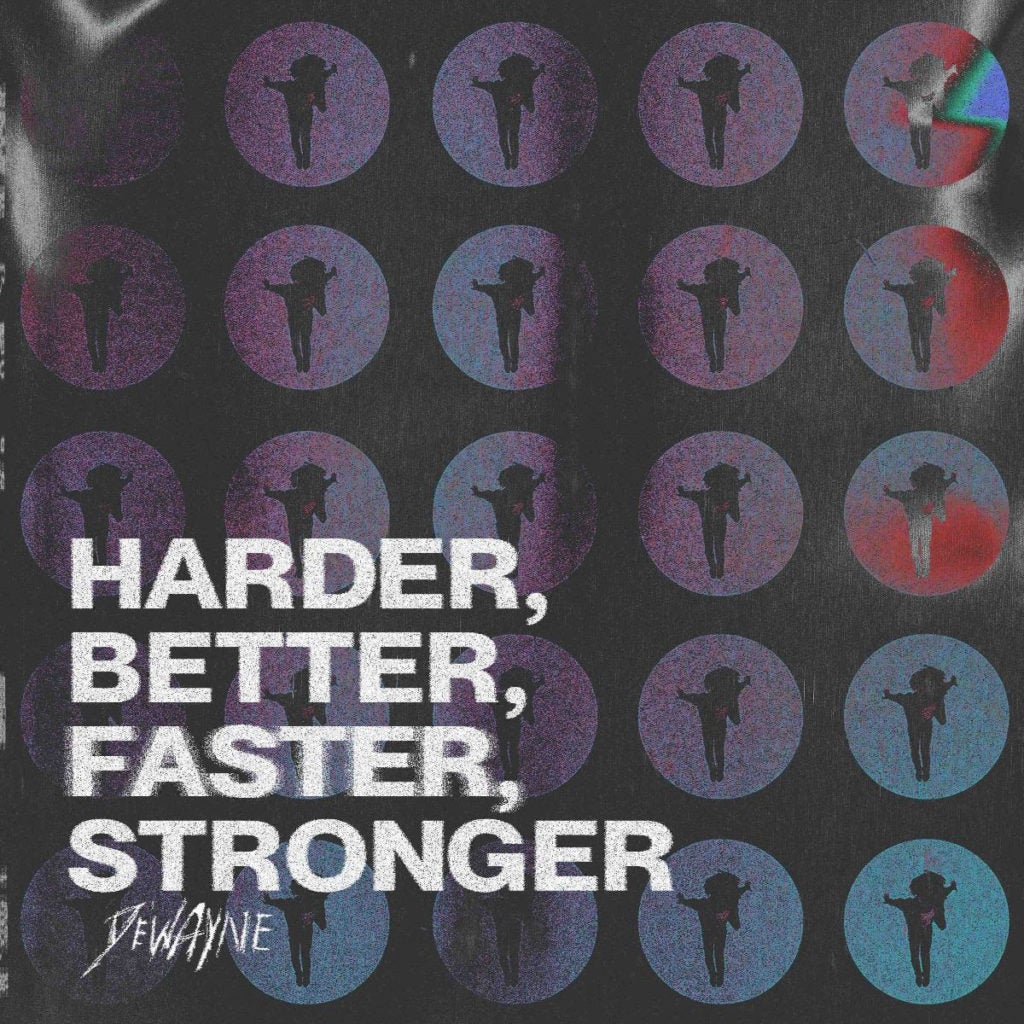