Final Destination of karaoke: Why ‘My Way’ spells trouble in videoke sessions

Frank “Old Blue Eyes” Sinatra is renowned for his contribution to the Silver Screen, as well as for being a member of the Hollywood A-list show business group known as the Rat Pack.  He was a highly-regarded film actor and singer, as well as a sought after entertainer and performer, in his day. He was also more than a bit notorious for his alleged connection to the Mafia, but that only served to fuel the fascination of his adoring public. Indeed, he left an indelible mark in the industry, and his legacy as an entertainer is still as solid, today. Sinatra is best known for his soothing baritone voice which lent itself splendidly to his trademark easy listening, big band swing style of pop. His jazzy crooning is showcased in hits like “I’ve Got You Under My Skin,” “I Get a Kick Out of You,” “Strangers in the Night,” among many others—too many to list. After all, Sinatra recorded over 1,200 songs, many of which were hits, and sold approximately 150 million records, worldwide. 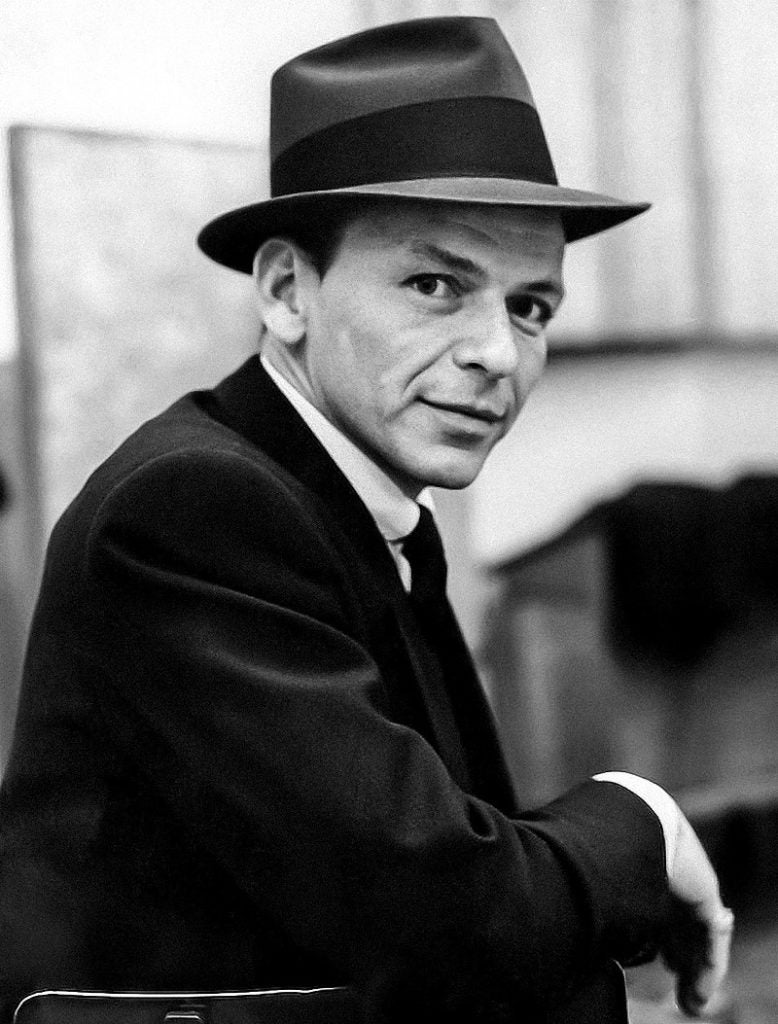 Perhaps his most memorable anthem, however, is “My Way,” released in 1969, with English lyrics by Paul Anka, but set to the music of the French song “Comme d’habitude” by songwriters Claude François and Jacques Revaux. The song has been called “America’s Anthem of Self-Determination,” for its aspirational and inspirational message, as well as its willful defiance to forge one’s own path in life. Through the years, fans and music aficionados, alike, have done their best to imitate Sinatra’s D2-G#4 vocal range and belt out the song to perfection; committed to doing it their way and achieving that low warble, at all costs.

In the Philippines, some have even died trying. Literally.

There’s no two ways about it: Filipinos love them their karaoke! It is one of the most popular pastimes in the country, and is a must-do on nights out, as well as at local celebrations and other such gatherings. Of course, no karaoke jam session is complete without a few bottles of booze; heck, several bottles of booze is likely more accurate. And it’s all inebriated fun and games until someone decides to sing “My Way.”

In the Philippines, it is estimated that there have been at least six and as many as 13 karaoke killings since 2002, up until the most recent incident in 2018, with the commonalities being alcohol and the Sinatra hit. Most of the incidents involved fatal stabbings, with each of the singers taking way more than blows after belting out the ballad, at the hands of enraged fellow-karaoke-goers. It seems the song triggers strong reactions in some drunken Filipino men, who are either irked by the off-key rendition, or whose own sense of pride is rubbed the wrong way by the arrogance they read into the song.

RELATED STORY: The videoke as refuge from traffic woes

Conceit or courage? Chagrin or charm?

While the Western mindset typically associates “My Way” with good old-fashioned gumption, guts, and grit, the more Asian way of thinking (which is given to humility, bordering on self-effacement, at least, outwardly) tends to relate it with hubris, on account of the self-confident vibe of the song. Culturally, many Filipinos take offense to what they deem as arrogance or “kayabangan;” and with alcohol in the mix, that offense could very quickly turn into anger—and even violence. The song’s message, meant to inspire courage, could easily be mistaken for conceit, from that cultural point of reference. When asked by a foreign newspaper some years ago about the killings, Butch Albarracin, the owner of Manila-based singing school, Center for Pop, called the lyrics of the song “so arrogant.” He added that “the lyrics evoke feelings of pride and arrogance in the singer, as if you’re somebody when you’re really nobody. It covers up your failures. That’s why it leads to fights.”

Then again, there could be far shallower motives behind the bloodshed. It was reported that some of the victims earned the ire of their attackers by hogging the microphone, or by singing the Sinatra melody over and over again; singing it to death—literally. The song lost its charm, and became a source of chagrin, with the mic in the wrong hands.

Whatever the reasons that prompted the violent attacks over the years, a number of karaoke bars and clubs have since banned “My Way” in their establishments, with some having removed it from the playlist, entirely. They did what they had to do, to have few regrets—too few to mention—so to speak.

Scores of Filipinos, too, have become superstitious about the song, believing it cursed. The long shadow of death has fallen over the beloved ballad. An ominous aura hangs on each note, and only the brave—or the entirely sober and stubborn—dare sing it in public. The song is shrouded by a veil of fear that many would-be Sinatras would rather not lift. Lest they, too, bite off more than they can chew and end up facing the final curtain. That is, before they’ve had a chance to live a full life and to travel each and every highway.

That said, self-proclaimed Masters of the Microphone and Karaoke Kings across the nation can take solace in the knowledge that they still have at least 1,199 Sinatra songs to choose from.

Frank Sinatra
My Way
My Way Killings
social phenomenon
Videoke
INQPOP! Stories we think you might also like: