ICYMI: China has been making moves in order to control its entertainment industry, as well as its pop and fan culture. Chinese A-list celebrities like Zhao Wei and Kris Wu have been “cancelled” due to their scandals and their internet presence has been practically erased on every corner of Chinese social media.

In addition to their ongoing crackdown of the Chinese entertainment industry, China and its top media regulator announced new guidelines to be followed, including a ban on so-called “sissy idols”, or feminine-looking male pop idols. These idols have been under the scrutiny of the Chinese authorities for a while now because they do not fall under or conform to the traditional “macho” male stereotype in Chinese culture and see their popularity as a threat to their traditional values. 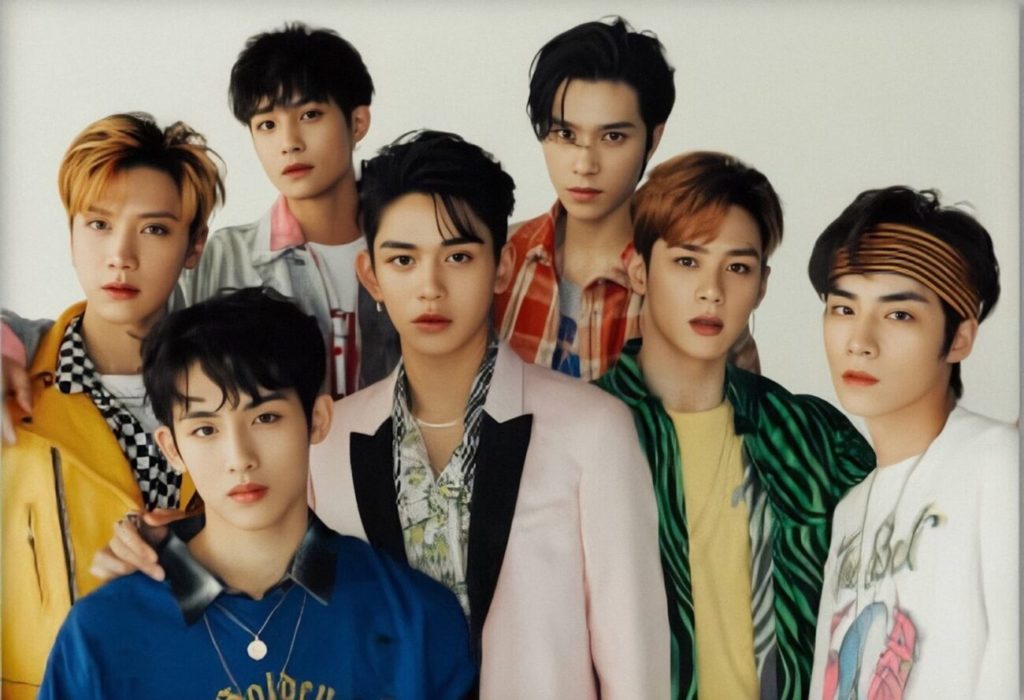 The National Radio and Television Administration, China’s top media regulator formulated and released an eight-point plan on their website last August 26, 2021, which outlined a demand on “furthering the regulation of arts and entertainment shows and personnel”.

A section of the eight-point plan called “boycotting being overly entertaining”, stated that there is a need to emphasize the “traditional Chinese culture, revolution culture, socialist culture” for this generation’s youth, and that they will be setting a “correct beauty standard” in their entertainment industry. This means saying goodbye to “makeup-wearing” male pop idols or “sissy idols” and to distasteful internet personalities.

The notice by the National Radio and Television Administration has received mixed reactions, with some applauding it and calling for more “clean ups” on other Chinese celebrities, producers, and personalities, while others found the wording of the plan to be problematic due to its targeting of feminine-looking male celebrities and makeup-wearing idols.

Those who found the plan to be problematic have released their opinions on the matter, with an NGO worker who has been working with sexual minorities saying that “a person’s gender expression has no connection to their talent, characters, and whether or not they are patriotic to society”, and that it is a “conflict between a backwards beauty standard and individualization in modern society.”

While we’re not entirely aware of how Chinese traditions are outlined, it’s possible that the adage, “beauty is in the eyes of the beholder” may no longer apply  in this country.