A Californian startup, Mojo Vision, is working on a novel concept of contact lenses featuring a screen capable of transcribing images in augmented reality.

Still at the prototype stage, it could eventually help some visually impaired people better understand their environment.

The concept of this contact lens is the integration of a screen and a chip, allowing users to be offered images in augmented reality, that is to say, images which are superimposed over the real world. The lens, which goes by the name Mojo Lens, includes a screen displaying some 70,000 pixels and measuring less than half a millimeter in diameter. 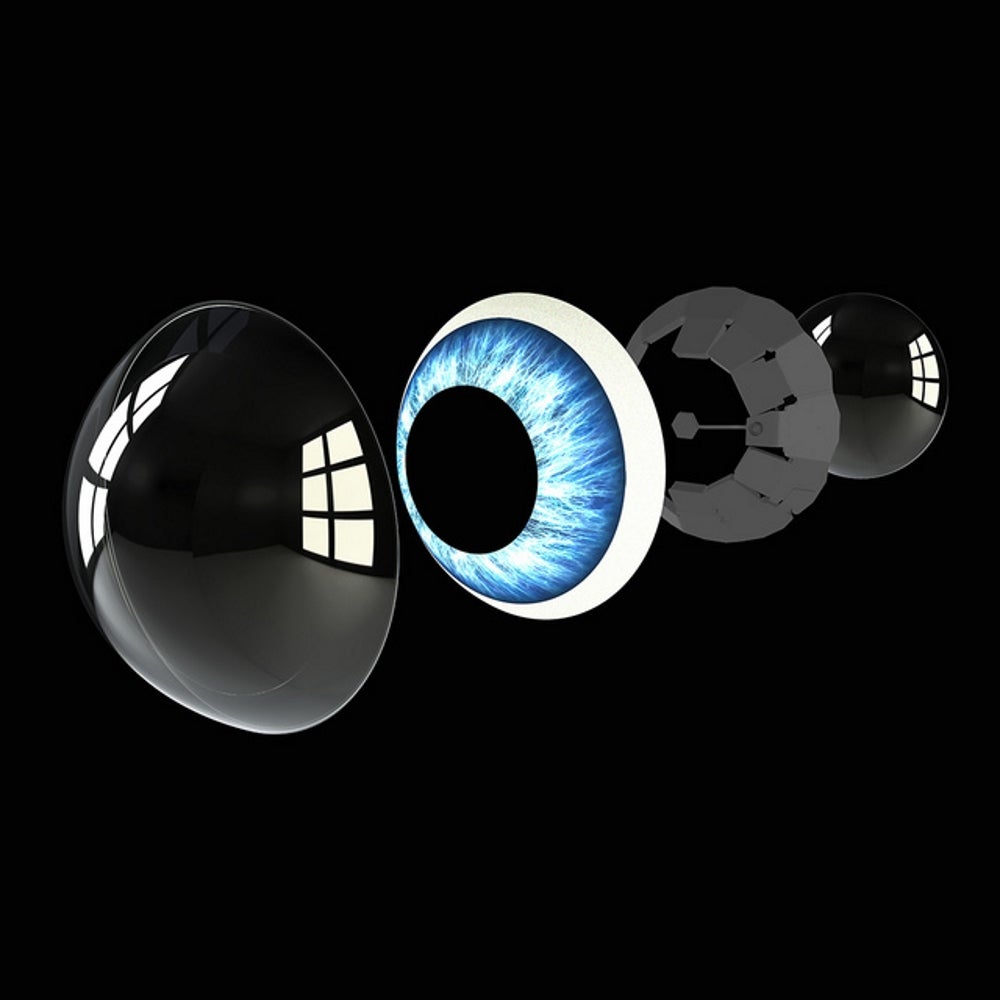 The chip that accompanies it ensures the processing of the image. Like a traditional lens, this screen is placed in front of the pupil, and the light that passes through it makes it possible to clearly view the image sent back by the screen.

For the moment, the prototype, in development, has not yet been unveiled. Whether it becomes available for purchase in the future will depend on its approval by relevant authorities. JB

Can sleep trackers really help you get a better night’s rest?