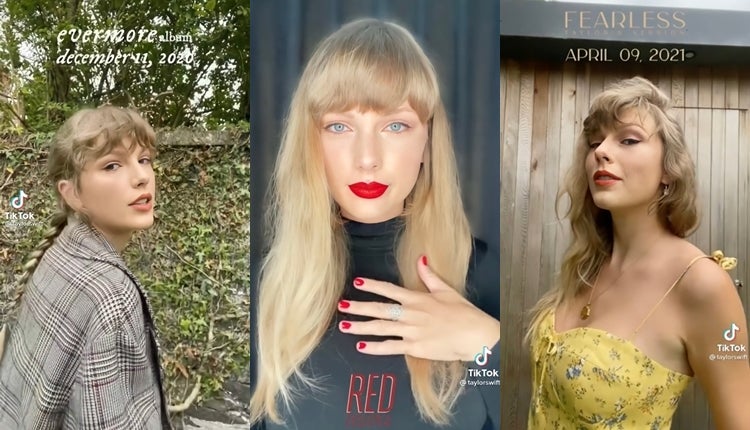 Looks like swifties are about to have their work cut out for them as they’ll have to keep an eye on another social media platform with Taylor Swift officially joining TikTok. How will the notorious riddler use the app’s unique format to tease her upcoming releases?

The singer-songwriter took to Twitter and her Instagram Story to announce that the vinyl copy of ‘Red (Taylor’s Version)’ was available for pre-order — quickly adding at the end, “and oh I’m on tiktok now let the games begin 😺 #SwiftTok“.

While the platform has been a hub for all types of content, stans and casual users alike frequently come across fan edits or clips of celebrities on their For You Page. And a big chunk of that content revolves around no other than Taylor Swift, aka the music industry (if the algorithm thinks you’re a swiftie at least). The hashtag #SwiftTok has garnered over 1.1 billion views, which continues to grow each day, so it was only a matter of time until the artist herself would hop on the train.

Lots going on at the moment: Red (my version) vinyl is up for presale on my site and oh I’m on tiktok now let the games begin 😺 #SwiftTok

Swifties have also used #SwiftTok to share their theories and realizations about her music. The space especially comes in handy whenever she posts anything as the high-profile Grammy winner doesn’t share much of personal life on social media for the most part.

Every fan knows that if Taylor Swift is posting something on social media, then it’s probably important and might even provide leads to her upcoming projects. Remember when we never saw the warning signs before she dropped ‘Folklore’ out of nowhere?

The veteran pop star is known to be a puzzle master and enjoys hiding secret messages in plain sight. Lately, she’s been releasing videos with jumbled letters to tease her vault songs (unreleased tracks that have never seen the light of day until now) for her remastered albums.

Thanks to the community on TikTok, swifties who can’t bother to decipher her clues can just wait for other fans online to solve the puzzles for them. So it’ll be interesting to see how her and her team are planning to use the platform as part of their promotion.

Plus, the possibility of Taylor Swift lurking on TikTok and scrolling through #SwiftTok has fans excited as well.

The ‘Fearless’ singer has been spotted liking people’s comments under her first TikTok. Fellow sagittarius musician Charlie Puth was also seen giving her a warm welcome to the platform, to which she wrote back, “I’ve lurked your account for ages! Thanks for the welcome, piano prince.”

So her reply confirms that she has been on the app long before she made an official account. You ain’t that slick, Taylor.

As of writing, the account has already gained 1.3 million followers and 1.4 million likes. 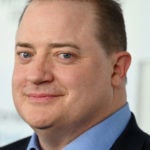 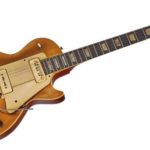 One of the oldest electric guitars goes up for auction