Singapore – Punk artist NOAHFINNCE has announced the upcoming release of his debut EP, ‘STUFF FROM MY BRAIN‘, out September 10th via Hopeless Records. To celebrate the announcement, he has released a new single and music video from the EP titled “KICKIN TRASH”. Fans can listen to “KICKIN TRASH” here smarturl.it/KICKINTRASH and pre-save the EP here: smarturl.it/STUFFFROMMYBRAIN

Produced by Thomas Mitchener (Gallows, Futureheads), and co-written with Rajiv Dhall and Tiggs (Tate McRae, Alec Benjamin), “KICKIN TRASH” is an angst-fueled punk anthem exploring the anxiety and doubts that clutter the mind, like trash strewn across a path or a maze you’re trying to escape from. NOAHFINNCE calms the frenzied turbulence with catchy hooks and an animated delivery. The music video, directed by Luke Cutforth, finds Noah more wild and weird than ever, as he runs through a hazy dream state and gets trapped in a hedge maze, akin to characters in his previous videos.

The chaotic nature of the song fits perfectly with the collection of songs that make up NOAHFINNCE’s upcoming EP. Out on September 10th, ‘STUFF FROM MY BRAIN’ is the debut EP that Noah has been working toward his entire life. A snapshot of his mind, Noah shares, “The ‘STUFF FROM MY BRAIN’ EP is just a collection of 4am thoughts that I felt deserved more reflection- snatched them outta my brain and BAM now they’re songs. If you’re wondering what’s been going on in my mind for the past year, you’ll probably get the gist of it from these songs!”

NOAHFINNCE is the alias of Noah Adams, a voice for a generation who are fed up of being told how to be. A virtuoso performer (he plays drums, guitar, bass, ukulele, and sings as LOUD as possible), NOAHFINNCE is ready to flip off tradition and any roles that society expects him to fulfill, and instead continues to champion authenticity and self-expression. Having amassed over 700,000 YouTube subscribers and over 340,000 Instagram followers, Noah brings his own alternative and no-nonsense take on LGBTQ+ issues. 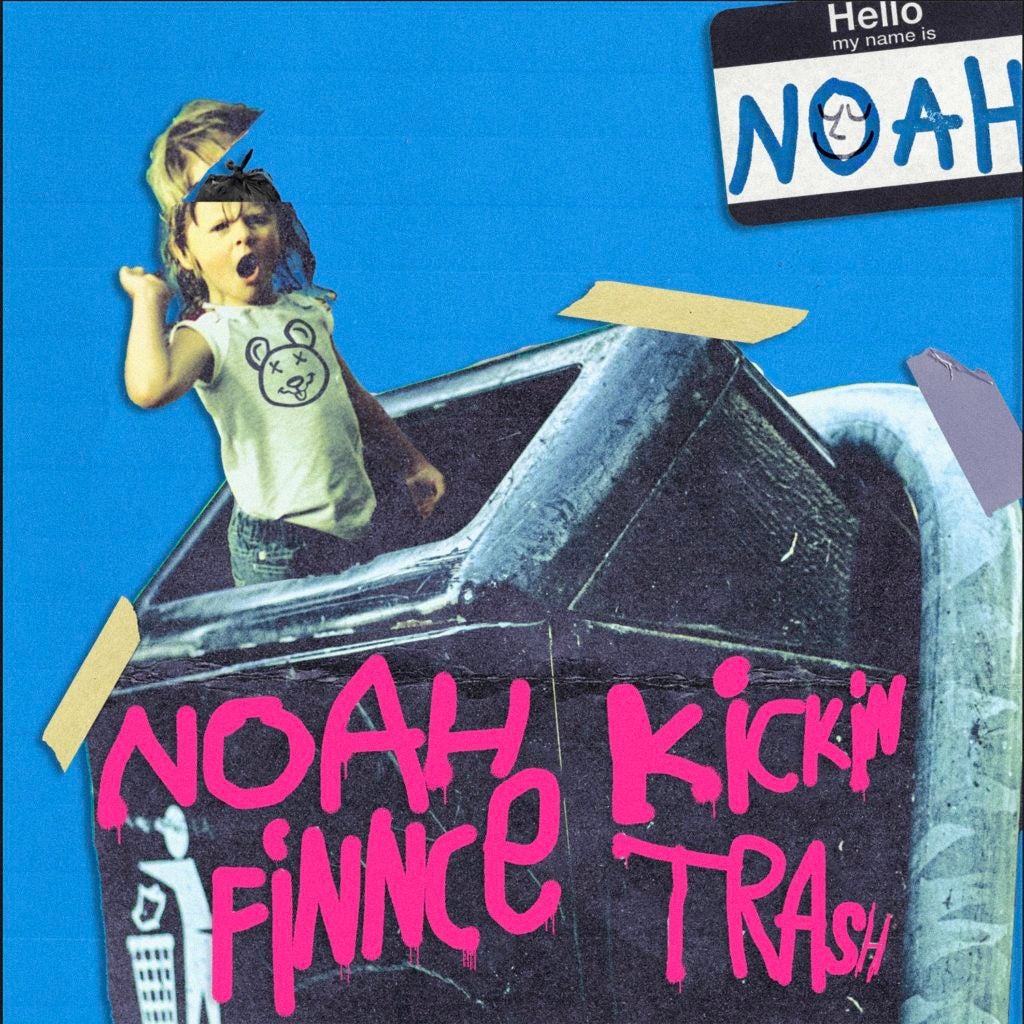