Earlier this month, Kathleen Joy Poblete was outed for embellishing her educational background, even fabricating photos and documents to support this. Following this news, a concerned brother speaks out against Poblete, telling the story of his family’s experience as she dated several men while posing as his sister.

A certain Kathlyn Joy S. Poblete claimed to have graduated in UPM Pol Sci program with Juris Doctor and Best Research Awards. This girl also claimed to have been attending UPM College of Law (a nonexistent college in UP Manila).

Before giving her speech, wearing a UP Sablay no less, Kathleen Joy Poblete was introduced as a former college scholar and consistent dean’s lister from the Cavite State University (CvSU), where she took up AB Political Science.

The video has since been deleted by the school, but not before Poblete’s credentials were questioned and called out. On August 2, UP Manila and Cavite State University debunked Poblete’s “academic achievements”. 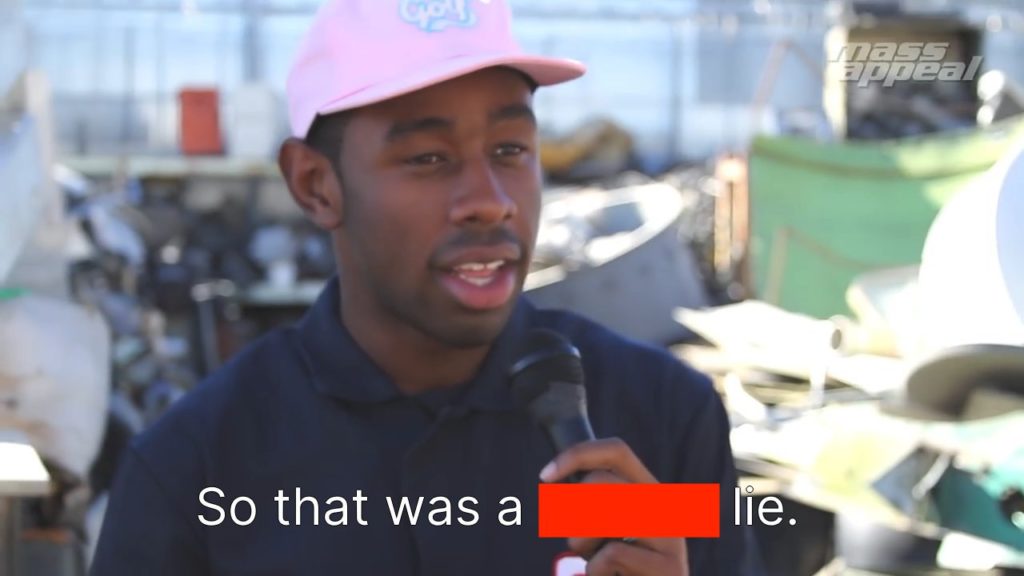 CvSU explained on Facebook that Kathleen Joy Poblete was indeed a student at their university, taking up AB Political Science, but for only three semesters. The university also notes that she was “neither a college scholar nor a dean’s lister.” Adding that, “no request for official documents was made by Ms. Poblete for her transfer to another university or school.” CvSU also stated its willingness to cooperate in any investigations that may be carried regarding the matter.

RSTMS and DepEd Tayo Dasmariñas City later stated that “The opportunity to serve as guest speaker was offered to Ms. Poblete on account of her being an alumna of RSTMS.” Adding that “as such, full faith and confidence was afforded to her credentials.” The school apologizes, recognizing their fault in failing to verify the credentials of Poblete.

At the end of UPM’s statement they note that they are “currently investigating this matter” adding that they are “coordinating with all institutions involved” From the office of the Dasmariñas City mayor, all that is known is that they “are currently working on it”.

This may provide a sense of vindication for the real students who are working hard in these academic institutions. For the family of Lucio Sans, this may come as a much overdue action.

On both Facebook and Twitter, Lucio Sans posted about the experience he and his family had when dealing with the effects of Poblete’s dating life… as she posed as the sister of Sans.

Sans chronicles the uncomfortable encounters his family had over a year ago, as the people Poblete dates and deceives visit their home looking for “her”. Poblete, posing as Sans’s sister, freely gave the Sans’ address to the people she was talking to without the prior knowledge of the family.

Sans explains that his family has “conclusive and irrefutable evidence against Kathleen”, but upon bringing these to both the Local Government Unit (LGU) in their barangay and the National Bureau of Investigation (NBI), nothing has happened since.

Sans states that both Kathleen and her mother work at the LGU giving them, “Immunity 100000%” Poblete is believed to be a Barangay San Agustin II Dasmariñas Sangguniang Kabataan (SK) Kagawad.

These pictures include Poblete’s name in UPM’s list of academic awardees, a dean’s list certificate, and even showcasing “her grades” through the UP’s SAIS website which serves as the online student records system.

Sans also notes that as of August 2 (the time the tweet was posted), both mother and daughter still work at their LGU.

Kathleen Joy Poblete being found out as a liar, after giving a speech in her former elementary school, is bad enough in itself. The fact that she has lied and catfished without facing the consequences of her actions, and was even able to work, at all, in an LGU makes this ten times worse.

How was she even allowed to apply without providing legitimate and certified proof of her academic resume? Were her documents that believable or was her application process practiced without due diligence?

Maybe RSTMS could have some of their guilt relieved, they trusted their former student, giving her the benefit of the doubt, right? But for government institutions like LGUs, even if they didn’t take the necessary (and crucial) steps of fact checking her claims, weren’t they quite sketchy claims in themselves?

But honestly, as Sans points out, just looking a little closer into her photos already reveals some questionable details. Some things don’t seem to add up.

If Poblete got 97% on her “early graduation examination” and got 96 answers out of 100 right… how many percent did she get wrong in this computation?

It would not have taken too much investigation to notice these discrepancies, and further due diligence would have definitely saved the LGU from facing the consequences of their actions, or lack thereof.

Not only did Poblete lie about her credentials but she also endangered the safety of a person she was posing as, their family, and the people she was catfishing. And yet, with all the evidence against her (and the multiple reporting of the Sans’ family) no concrete action was taken against her.

A year later, schools have taken it upon themselves to let the people know that they are investigating. Sans took to Facebook and Twitter to bring this issue into public awareness. It gives off the impression that the LGU is not only hiring liars, but protecting them as well. Sound familiar? Well… Bato bato sa langit ang tamaan wag magalit!

POP! has tried to reach out to Poblete through various channels, but has been unable to get a statement as of writing. However, the team is open to sharing her side of the story if permitted.