It has been an exciting and eventful Olympics season so far, with so much more instore for the upcoming days. When you aren’t hyping yourself and our Philippine athletes up, why not take the time to explore some hilarious and classic comedic sports movies.

These iconic sports comedies will guarantee you a good time if you’re seeking to ease your nerves as we await to see the final outcome of the Olympics (or to just live out your secret sports dreams through these hilarious characters).

This mockumentary chronicles a heated tennis match between Aaron Williams (Andy Samberg) and Charles Poole (Kit Harington) which lasts for 7 days, providing sufficient time for hilarity to ensue. ‘7 Days in Hell’ is filled with a star-studded cast of actors and comedians, even including tennis superstar Serena Williams. 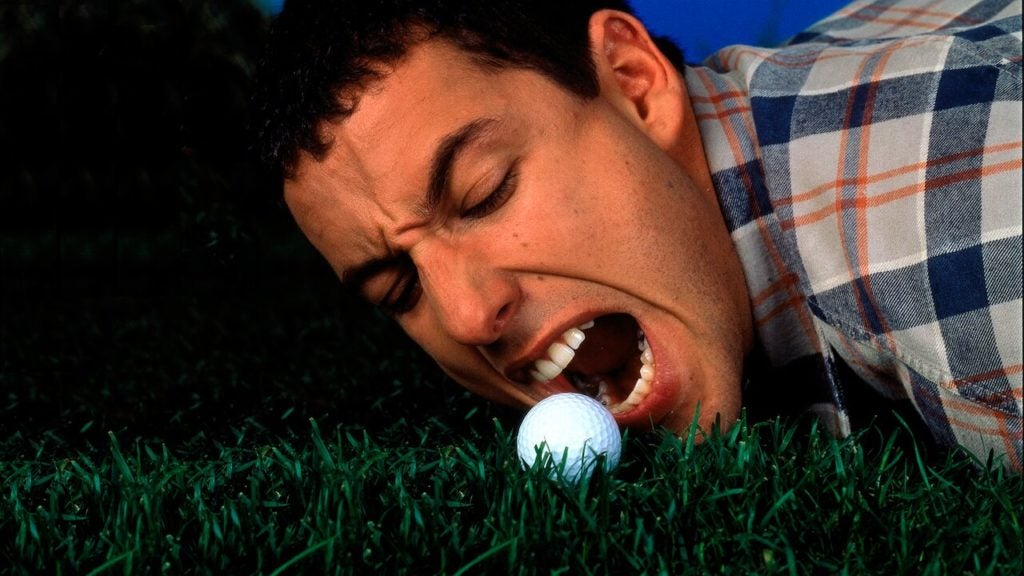 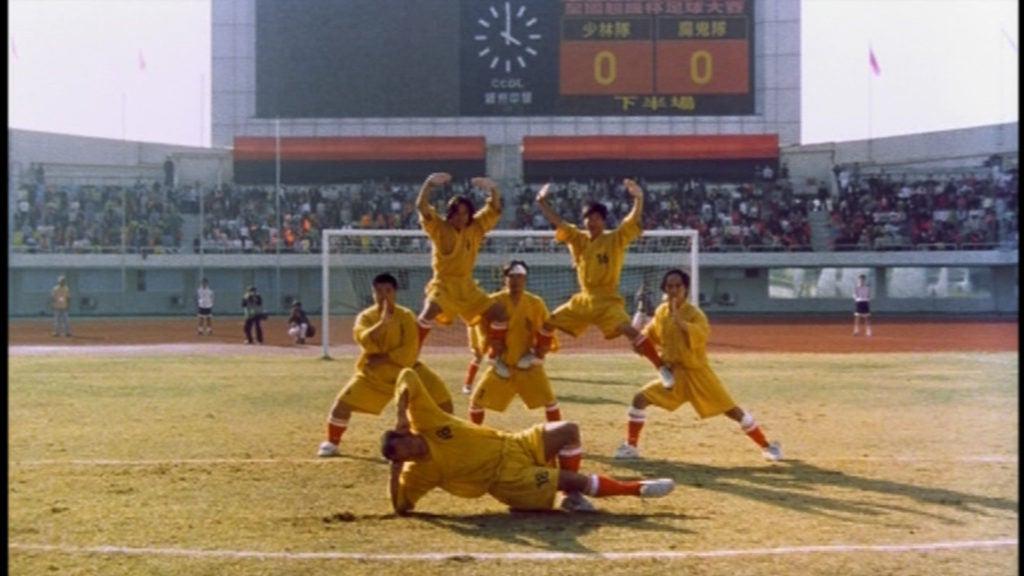 What better way to show your love for kung fu than by incorporating it into a game of soccer? Two sports for the price of one movie! Mighty Steel Leg Sing, played by writer, producer, and director, Stephen Chow, reunites old friends to play soccer and showcase the beauty and versatility of Shaolin Kung Fu. 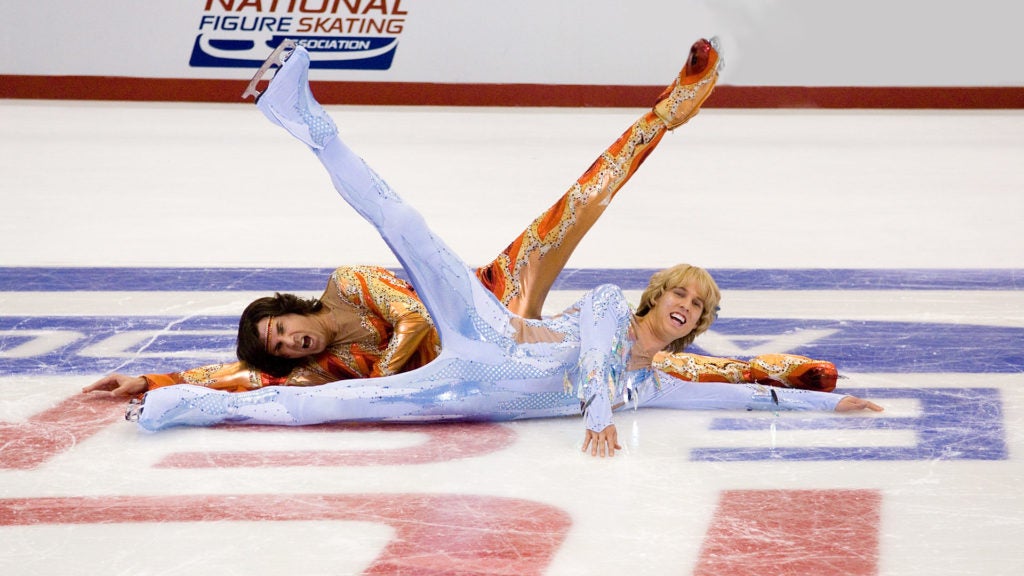 Jimmy MacElroy (Jon Heder) and Chazz Michael Michaels (Will Ferrell) are ice skating rivals, but when they are both banned from men’s singles, they reluctantly team up to compete as an all-male pair. Comedians Will Arnett and Amy Poehler play the Van Waldenberg siblings, their notorious competition. 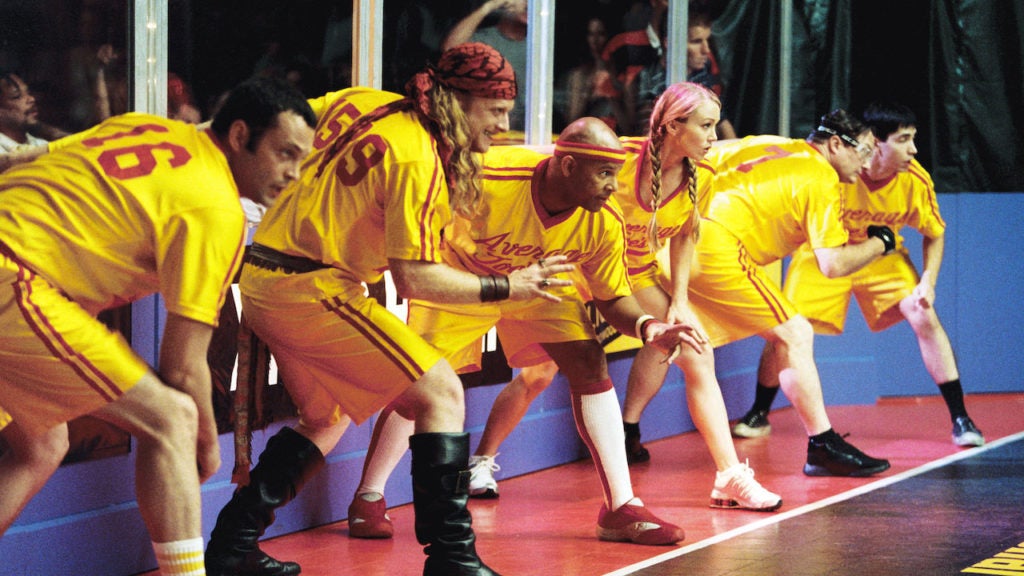 Peter La Fleur (Vince Vaughn) is just your average joe, but when the gym he owns is in debt and threatened to be bought out by White Goodman (Ben Stiller) at Globo Gym, he needs to step up. P.E. dodgeball just got a whole lot more intense in ‘Dodgeball: A True Underdog Story’.

Keep the good vibes and high adrenaline rolling with these sports comedies this Olympics season. But remember that nothing beats live sports and a sense of Pinoy pride. Happy Olympics and good luck to all our athletes!