Leslie Grace, the lead star of ‘In the Heights’ got cast to play as DC Universe’s ‘Batgirl’. In a screen test done by Warner Bros last week, Leslie outperformed some formidable actresses in order to secure the titular role. This includes Isabela Merced (Dora and the Lost City of Gold), Zoey Deutch (Before I Fall), and Haley Lu Richardson (Five Feet Apart).

Leslie Grace has only one acting credit. However, her outstanding performance in her debut film ‘In the Heights’ as well as her successful audition assured the studio that she is perfect to play the role of  ‘Batgirl’. 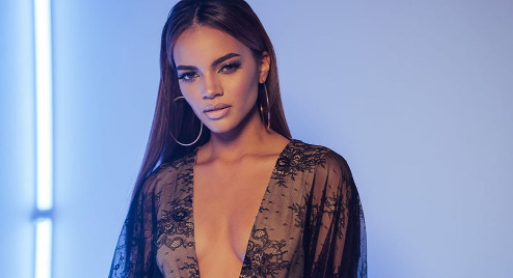 Not much is known about the upcoming film besides the fact that Leslie will play the role of Barbara Gordon or Batgirl. Gordon is the daughter of one of the closest allies of Batman, Gotham police commissioner Jim Gordon.

The directors of ‘Bad Boys For Life’, Adil El Arbi and Bilall Fallah will be directing ‘Batgirl’, and will be produced by Kristin Burr, with a screenplay written by Christina Hodson. It was reported that the film will skip the theaters and will be released directly to HBO Max. While there’s no definite release date yet, filming is expected to start in November 2021 since the lead role has already been filled.

Recently, Leslie posted in her Twitter account the excitement and joy she’s feeling for being chosen to play Batgirl. In the tweet, the ‘In the Heights’ star said that she is ‘beyond excited’ to portray the lead role of Barbara Gordon and even thanked DC for casting and welcoming her into their family. Take a look at her tweet below:

I am BEYOND EXCITED to embody Barbara Gordon, your #Batgirl ! I cannot believeeee what I’m writing rn… THANK YOU DC for welcoming to the family! I’m ready to give her all I’ve got! 🦇💜✨ https://t.co/muq9GuVVk6

Congrats to our new Batgirl! We can only say that Leslie Grace is reaching new heights for landing the lead role. 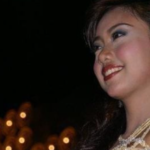 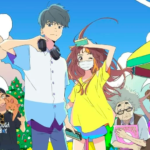