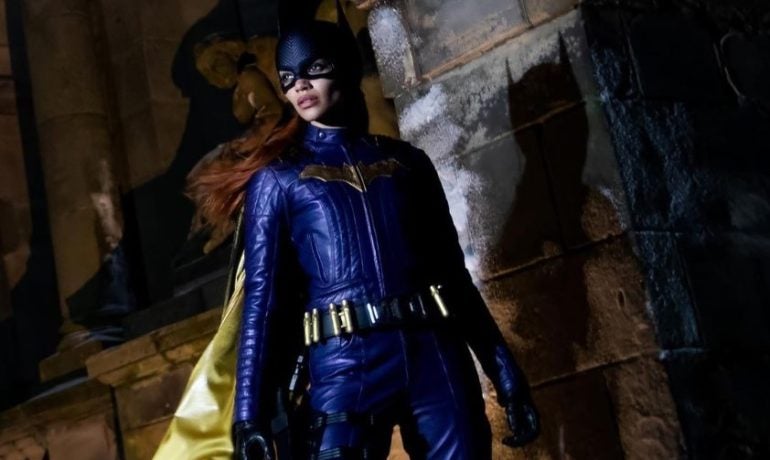 The Batgirl movie was apparently so bad that Warner Brothers decided not to release the nearly finished film, which was set to be seen in theaters and on a streaming service. Test screenings were done and audiences disliked it so much that the whole project was just canceled. The film originally had a budget of […] 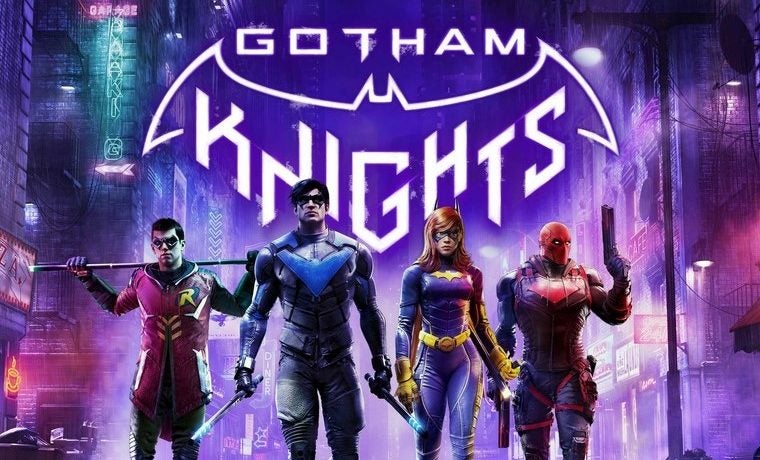 WB Montreal faced much criticism from their previous biography of Batgirl for the upcoming video game Gotham Knights after it inaccurately portrayed disabled people and their road to recovery. They had since changed the biography to adjust to said concerns. According to Eurogamer, in a Q&A, the Gotham Knights devs were faced with criticism after […] 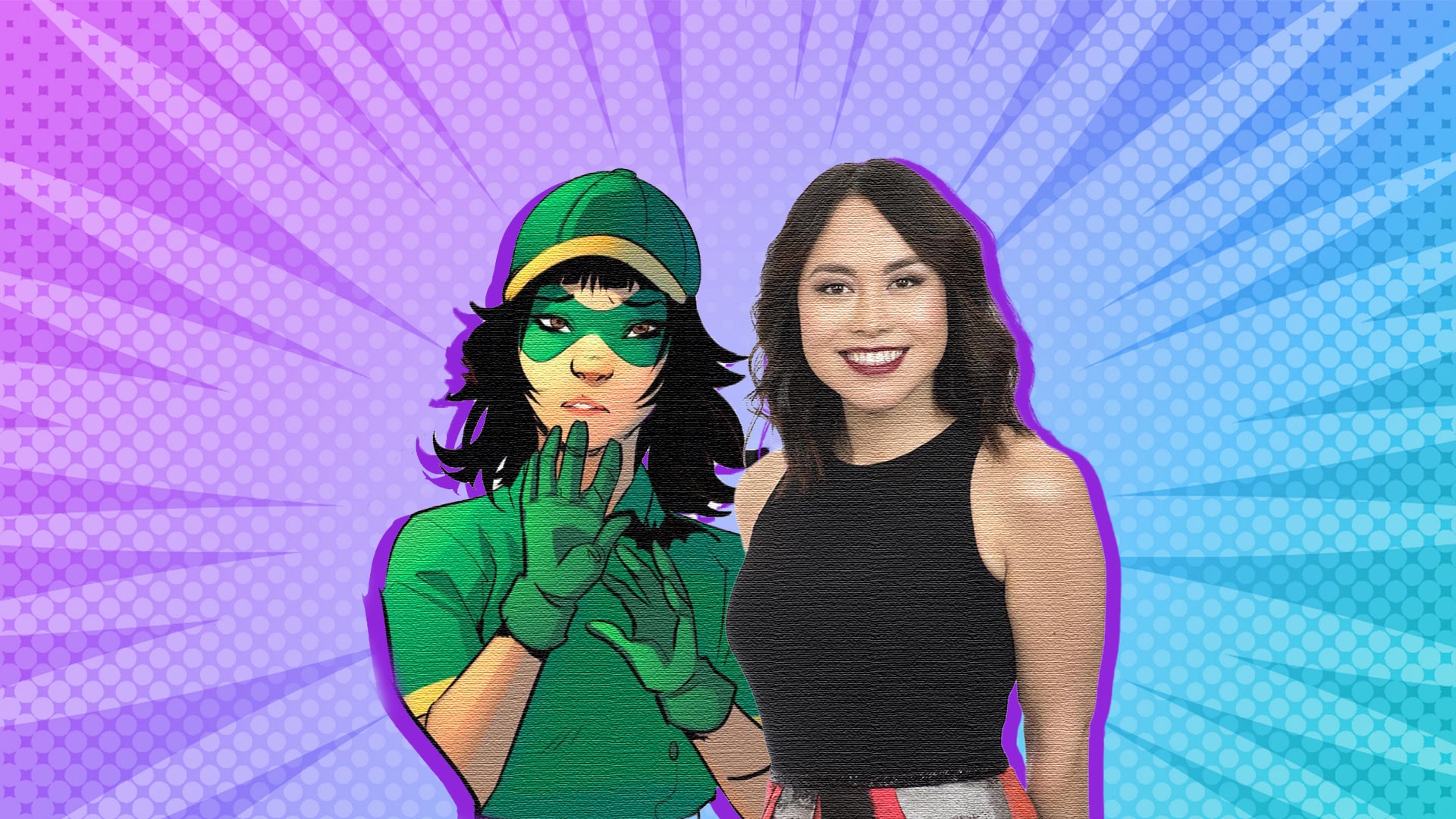 Leslie Grace, the lead star of ‘In the Heights’ got cast to play as DC Universe’s ‘Batgirl’. In a screen test done by Warner Bros last week, Leslie outperformed some formidable actresses in order to secure the titular role. This includes Isabela Merced (Dora and the Lost City of Gold), Zoey Deutch (Before I Fall), […] 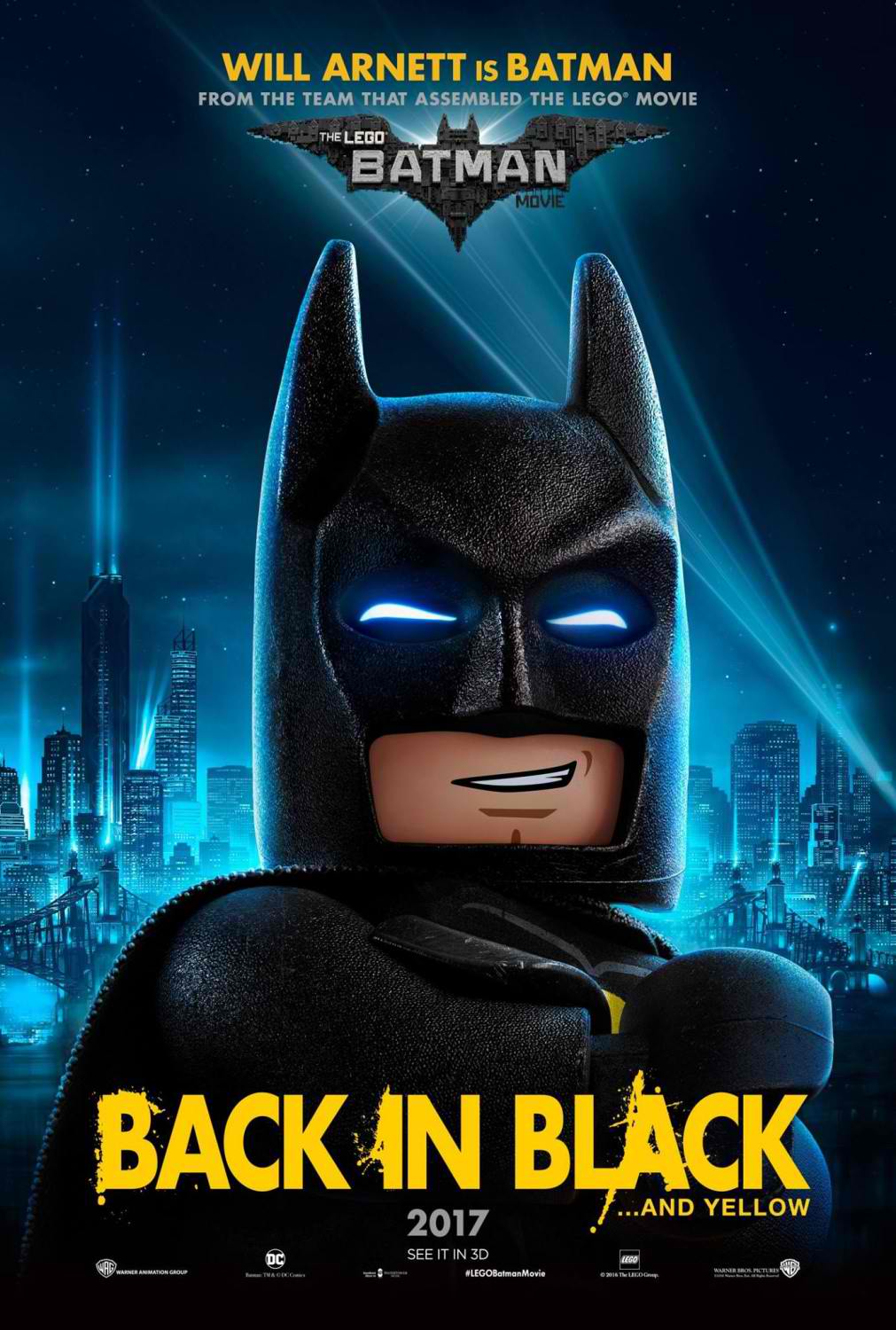 Heroes and villains get their due spotlight in the newly released character one-sheets for Warner Animation Group’s upcoming adventure comedy The LEGO Batman Movie. Check out the character posters below of Batman, Robin, The Joker, Alfred, Batgirl and Harley Quinn and watch the film when it opens in Philippine cinemas on February 9, 2017. In […]