Rihanna’s ninth “reggae-inspired” studio album that her supporters call ‘R9’ has been highly anticipated since 2019 and the lengthy wait of her fanbase is still ongoing.

Rumor has it that the Caribbean queen is returning to music after all the hints she has laid out in the media for quite some time now, but what really is the hype about? 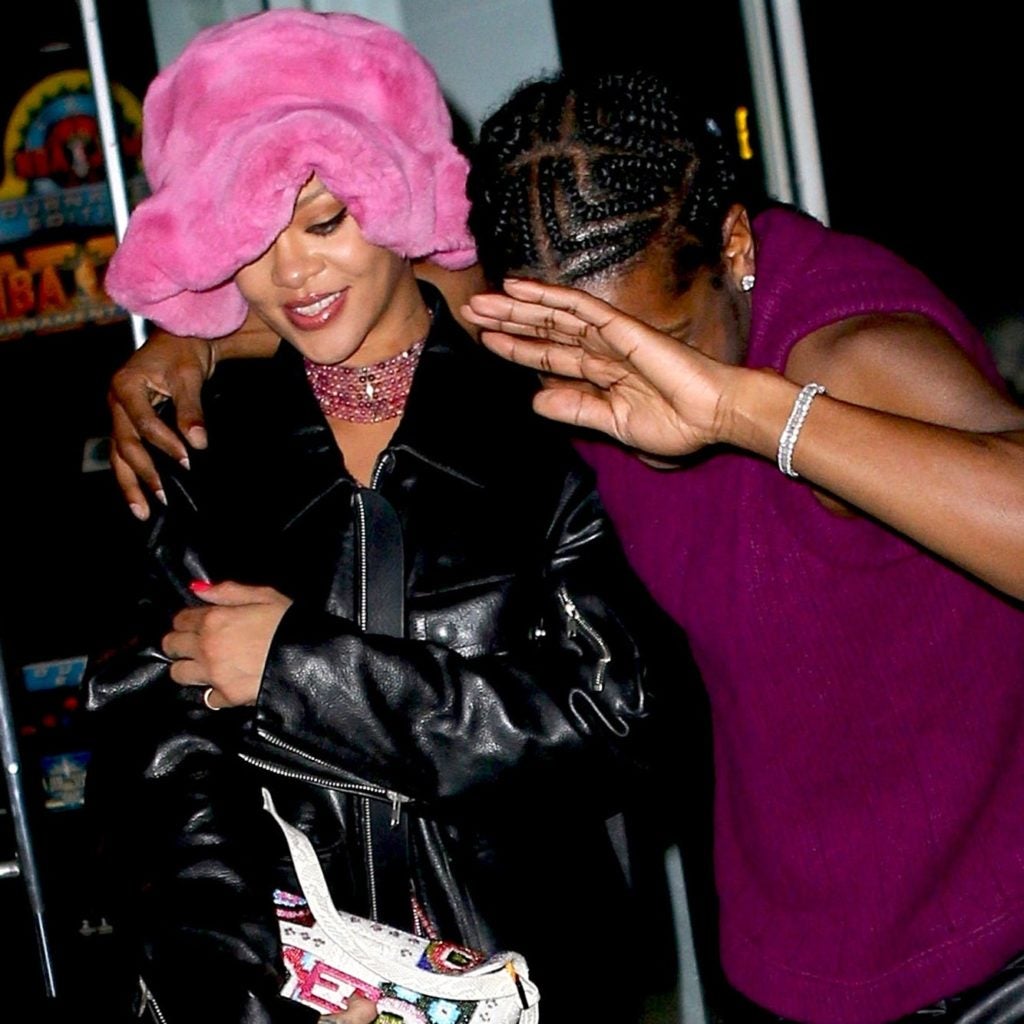 It was way back in 2011 when Rihanna and A$AP Rocky started their first collaboration for Rihanna’s song “Cockiness”. The two artists also filmed for Rocky’s solo piece “Fashion Killa” two years later, surprising RiRi fans with her appearance in the music video. 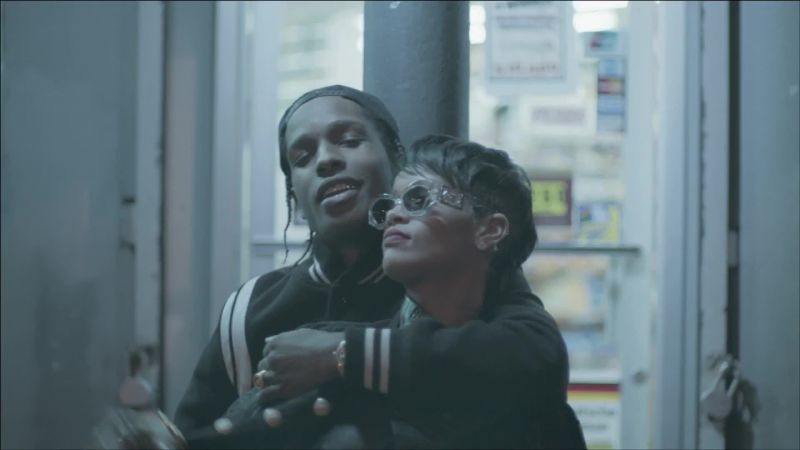 Rumors about the “Good Girl Gone Bad” artist filming for another Rocky track has been circulating around the media and it has been confirmed; the rapper disclosed that while on a cross-country road trip with Rihanna last summer, he had produced new music for his upcoming album “All Smiles“.

Shots and videotapes in the media evidently showed that the couple filmed in the Bronx of New York City, where Rihanna and Rocky flaunted a few of their full summer sophistication getups. 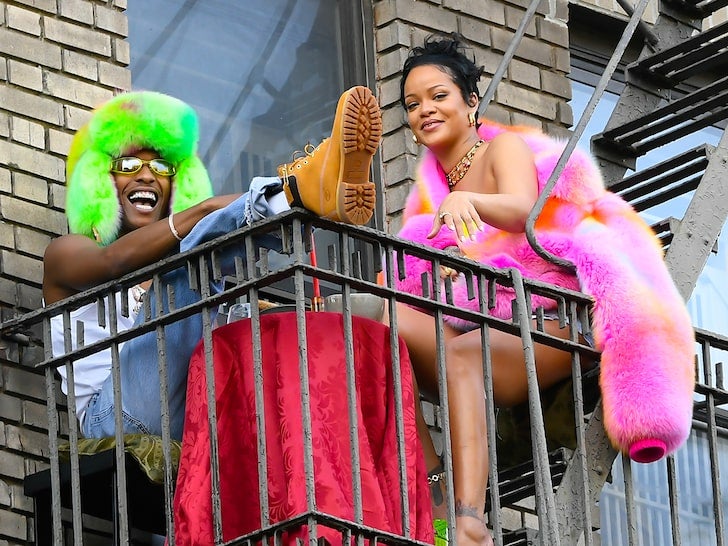 It was on a hot Saturday when ‘the Barbados babe’ was seen sporting a brown corset and trousers outfit, with a matching full-length shearling coverup. She accented the ensemble with a gold necklace and a trendy silk headscarf.

The handsome “Lord Flacko” also showed up wearing an all-black attire, fairly blending with RiRi’s outfit. The silver chokers wrapped around his neck, gold details on his belt, and white trucker hat that complimented his undershirt did not interrupt the monochrome theme that the couple went for. 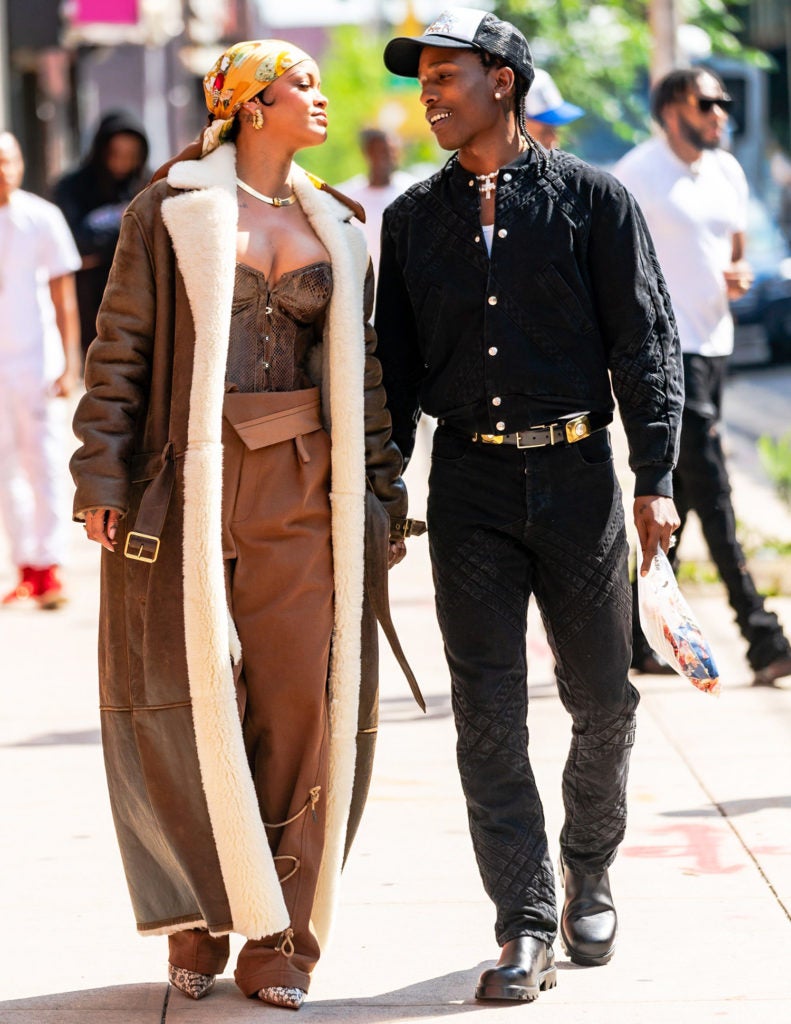 In the presence of cameras, the couple also did not shy away from showing constant public displays of affection. Footage and shots captured the couple hugging, RiRi softly brushing Rocky’s cheek, their glamorous holding hands moment, and Rocky’s arm wrapped over Rihanna. Their endearing smiles convinced the crowd that it was a true ‘crazy little thing called love’ situation, and the mediasphere couldn’t stop talking about it. 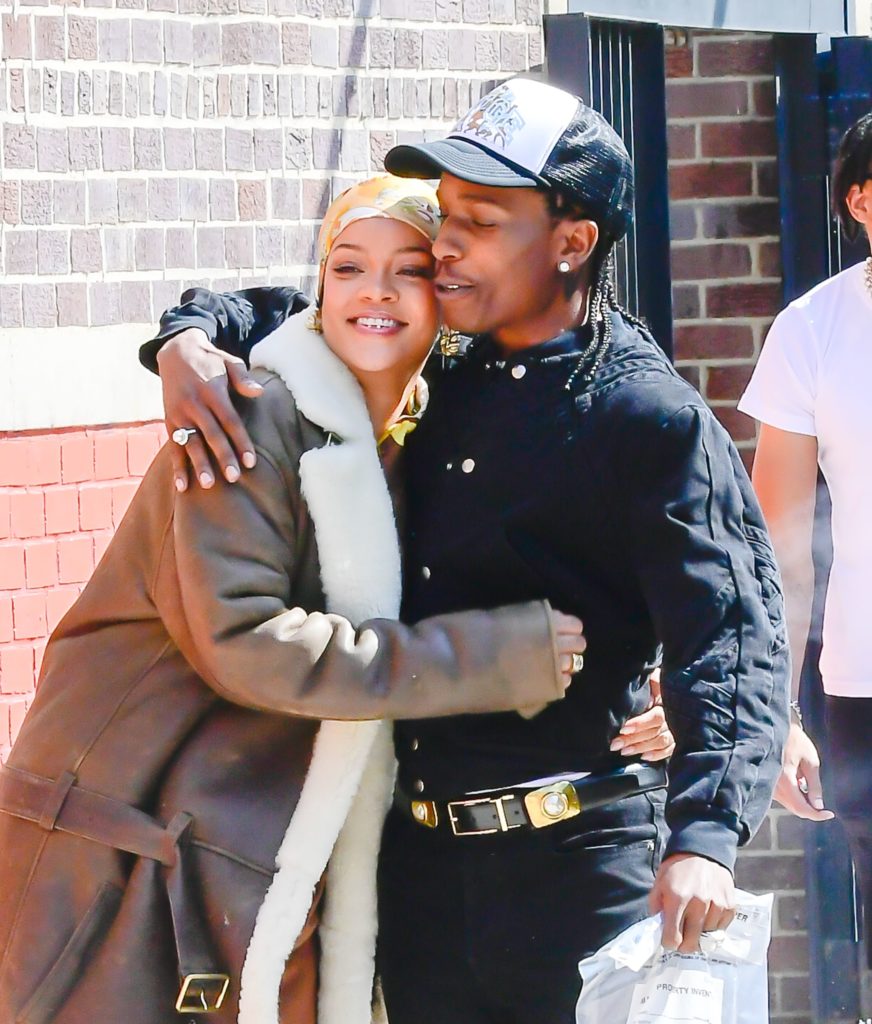 Rihanna’s vocals have not been heard since her feature on DJ Khaled’s “Wild Thoughts” and Kendrick Lamar’s “Loyalty” which were released just days apart in 2017—which is why most folks could not wait any longer for her reappearance this year. Some fans were taken aback by the rumor yet are still unsure about it.

Remember when Rihanna said she was releasing an album in December of 2019 and we still waiting on it in 2021?

Even RiRi’s Fenty Beauty and Fenty Skin accounts made a tricky engagement with the rumor, leaving off a short note on Twitter like those cautious friends of yours who just can’t spill the tea.

Don’t look at us. It’s our first year here.

Twitter users of the RiRi fandom are too itched to wait that they’re starting to assume that it’s just Rihanna switching Fenty accounts.

Rihanna changed accounts from Fenty Beauty to Fenty Skin to laugh in our face. pic.twitter.com/qlWFiqk4bt

Rihanna you are a grown girl stop switchin accounts and give us the album pic.twitter.com/74ngfuFabg

Ah, Rihanna and her mysterious ways. We cannot wait!

Well call your boss and ask her cuz we waiting pic.twitter.com/4aQo5KNyD3