Foxing share the title track from their upcoming album ‘Draw Down The Moon’, alongside vocalist Conor Murphy’s directorial debut. The video stars the Tony, Grammy & Emmy award-winning, legendary actor, André De Shields, and captures the intensity of the song brilliantly.

Fans can pre-order the album here smarturl.it/FoxingDDTM and watch the music video for “Draw Down The Moon” here: smarturl.it/DDTMvideo

Foxing has garnered a reputation as a band that goes big, and ‘Draw Down The Moon’ does exactly that. Here, they tackle the biggest subject possible: the universe. More specifically, “it’s about the idea of your cosmic significance,” explains Murphy. “The way you feel like a tiny speck in the grand scheme of the universe, that’s a feeling everybody has. You can get lost thinking about how small you are. ‘Draw Down The Moon’ explores how our connections to people and places and ideas are what binds us to the universe and reality.”

‘Draw Down The Moon’ came together after working for more than a year at the band’s studio in St. Louis, with guitarist Eric Hudson at the helm as producer. From there, the band took them to Georgia, where they holed up for a couple of weeks with members of Manchester Orchestra. Combining the efforts of two bands who are each known for composing such ambitious works might have been a recipe for disaster, but the collaborative process widened the scope of an already bold project. 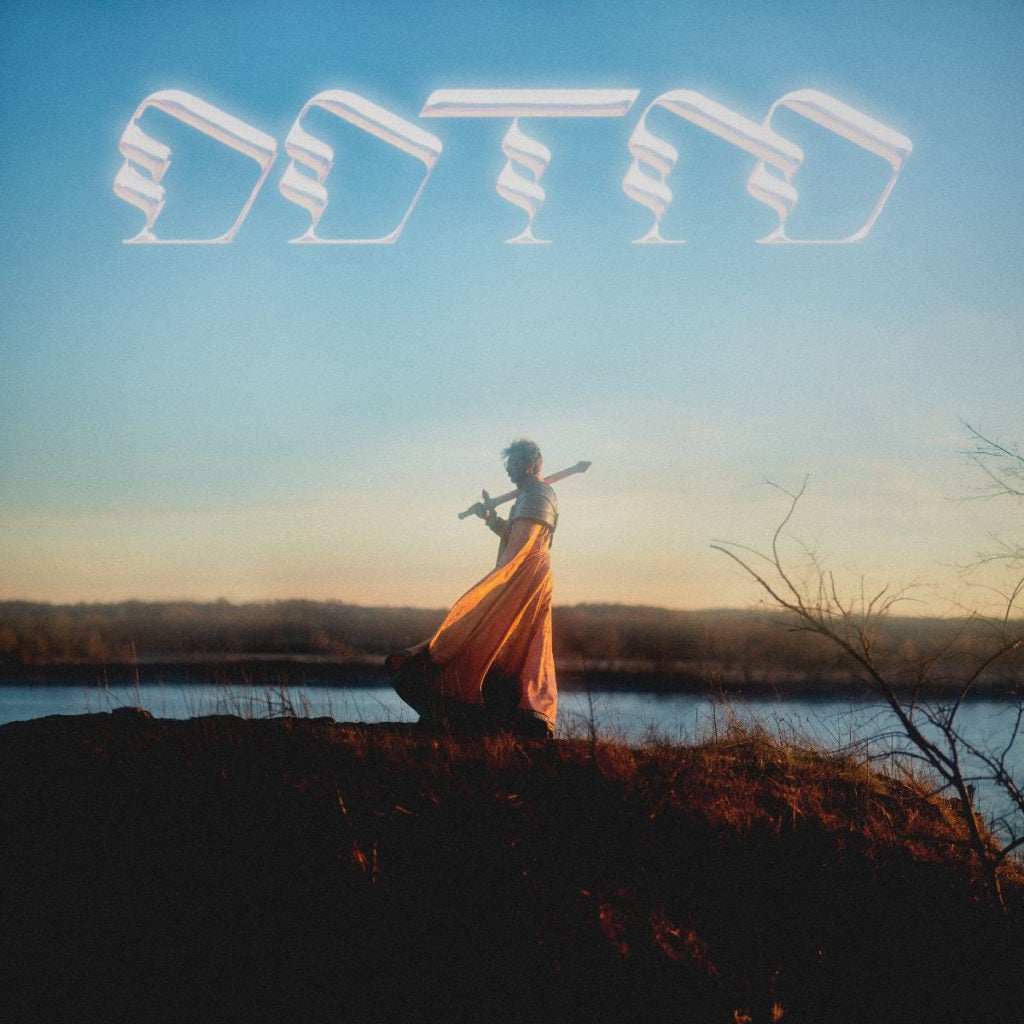 ‘Draw Down The Moon’ Tracklisting: