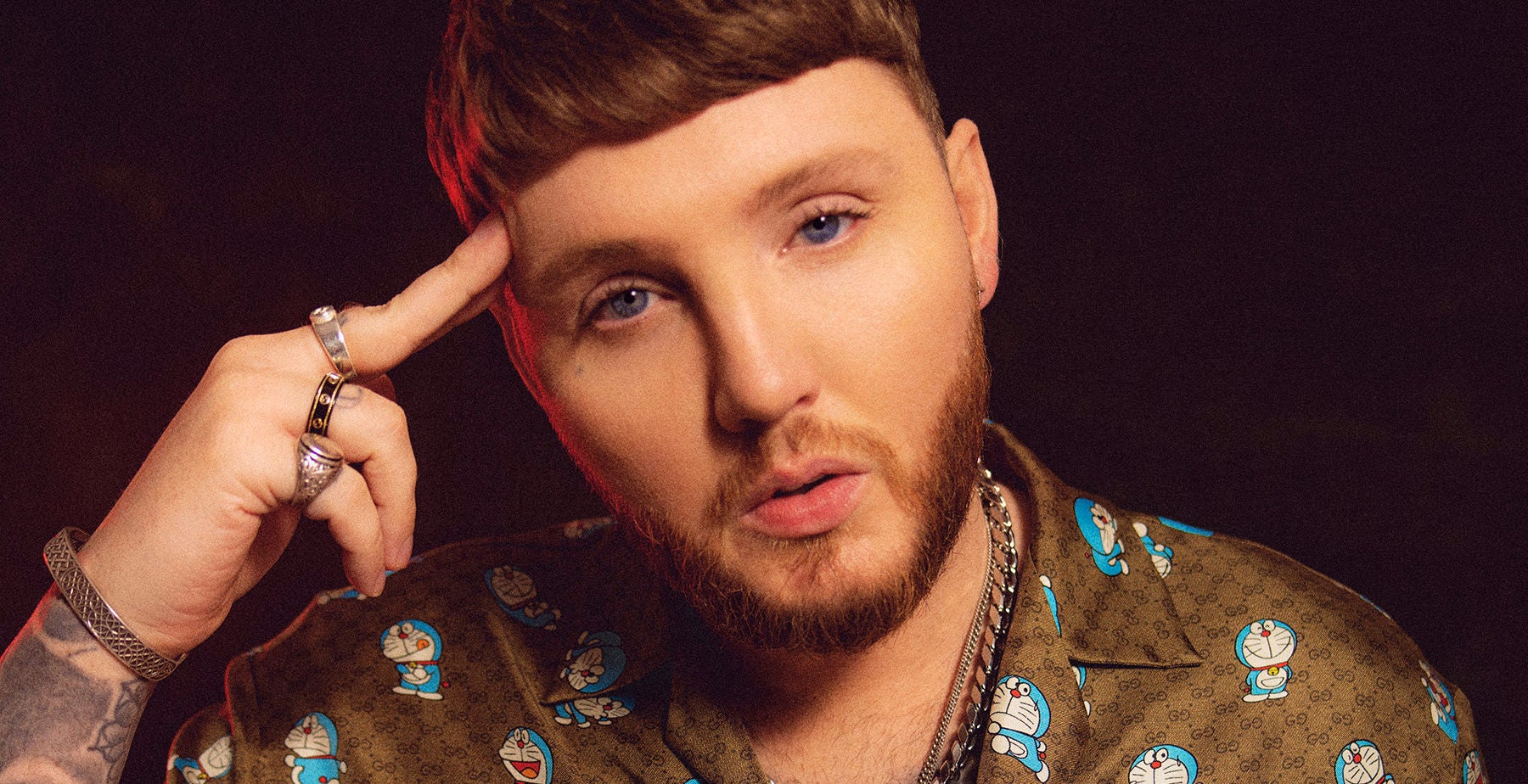 James also announces his 4th album ‘It’ll All Make Sense In The End’ with the pre-order going live today: https://jamesarthur.lnk.to/ItllAllMakeSenseInTheEnd 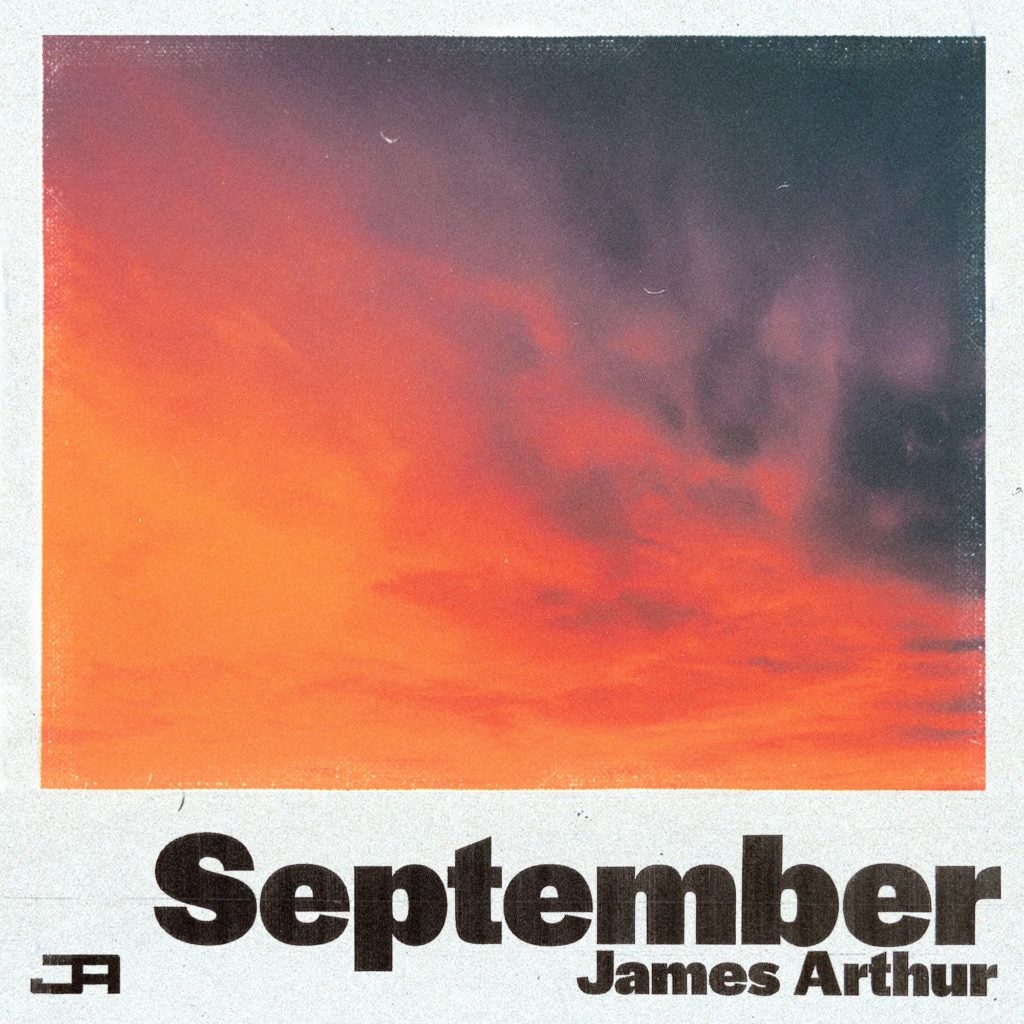 ‘September’ is an emotional acoustic-meets-trap mid-tempo ballad written by James with Wayne Hector and produced by Red Triangle.

James says: “Basically the song is about being a massive fuck-up but being with the perfect human being who sticks with you. It’s about the undeniable love you have for that person and wanting to start a family with them.”

James has signed a global record deal with Columbia Records and released his first single of the new album – ‘Medicine’ – earlier this year in March. A boldly autobiographical song, ‘Medicine’ was a Top 10 UK airplay hit and has so far had over 40 million streams.

His new album, his 4th long play release, is coming later this year on October 8th.

“With this album from day one there was a sound that I wanted to go for. Even early on it sounded like a real album, a proper body of work. This is the first time I’ve made an album all in one place and you can hear this in the music. There’s something really comfortable about working in your own home with less people – I was able to be more vulnerable than ever.”

James has sold over 30 million records worldwide and has released three hugely successful albums ‘James Arthur’ (No.2), ‘Back From The Edge’ (No.1) and ‘YOU’ (No.2), alongside nine solo UK Top 40 singles. He has had two No.1 smash hits and was awarded a disc for reaching a billion streams on Spotify with ‘Say You Won’t Let Go’, the No.1 global hit that brought the singer-songwriter from Middlesbrough back from the edge (it currently has 1.7 billion streams on the platform).

James recently dominated the airwaves and charts with his storming collaboration with Sigala ‘Lasting Lover’. The track was a No.1 airplay song in the UK, No.1 on iTunes and Top 10 on the Official Singles Chart. He also recently hit the Official UK Chart with ‘Train Wreck’, a track written and recorded for his second album ‘Back From The Edge’, that found a new lease of life via Tik Tok. The track is now certified Gold in the UK and Platinum in the US. 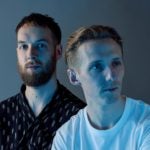 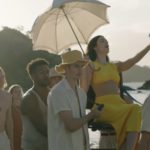