HONNE are back with new single, ‘WHAT WOULD YOU DO?’ ft. Pink Sweat$ – the first song in a new era of music from one of the UK’s most inventive and original outfits.

It forms the band’s first new material since December’s festive-themed ‘warm on a christmas night’ and follows on from their acclaimed, 14-track mixtape ‘no song without you’, which was released last summer – a record that saw them experiment with acoustic sounds and care-free, ‘60s-inspired psychedelia. 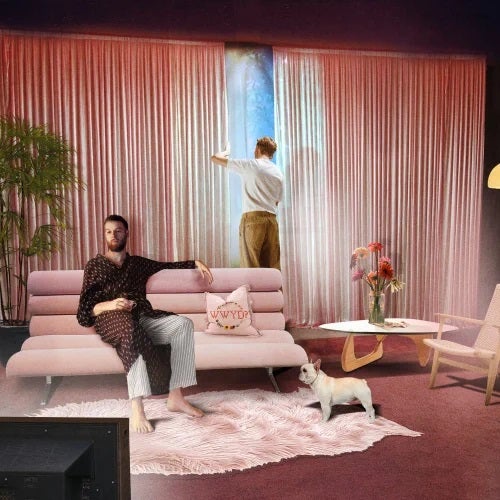 Joining forces with breakout RnB star Pink Sweat$, who released his much-anticipated debut album ‘Pink Planet’ back in February, the bright, breezy euphoria of ‘WHAT WOULD YOU DO?’ instead sees HONNE in full bloom as collaborators, pushing their sound into new and broader spaces. “In the past, we’ve limited ourselves”, HONNE explain. “We might get to a section of a song and things are getting really exciting, but we then pull ourselves back and say, ‘Can we really do that?’. Now, we’ve sidestepped the rules and done whatever we wanted to do.”

Tags: ‘WHAT WOULD YOU DO?’HONNEMusicPink Sweat$ 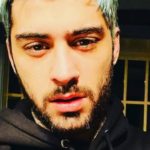 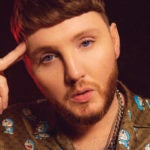