Last Monday, Facebook user John Sherwin Felix, recalled an encounter wherein someone said that they think “our cuisine is inferior,” claiming that our ingredients are “puro vinegar and sugar lang”

Inspired by this interaction, Felix created a “visual archive” to document the vibrant and numerous indigenous ingredients of the food heritage in the Philippines. Felix’s post includes ingredients “from raw to processed, to most common to rare.” Felix also includes some links where curious foodies may purchase these flavorful ingredients.

The post currently has 33 products listed, including helpful information and their uses. Felix promises to keep the list growing as there are still much more to be included. He also encourages people to share any information/ingredients that he may have missed.

Some of the ingredients included are: 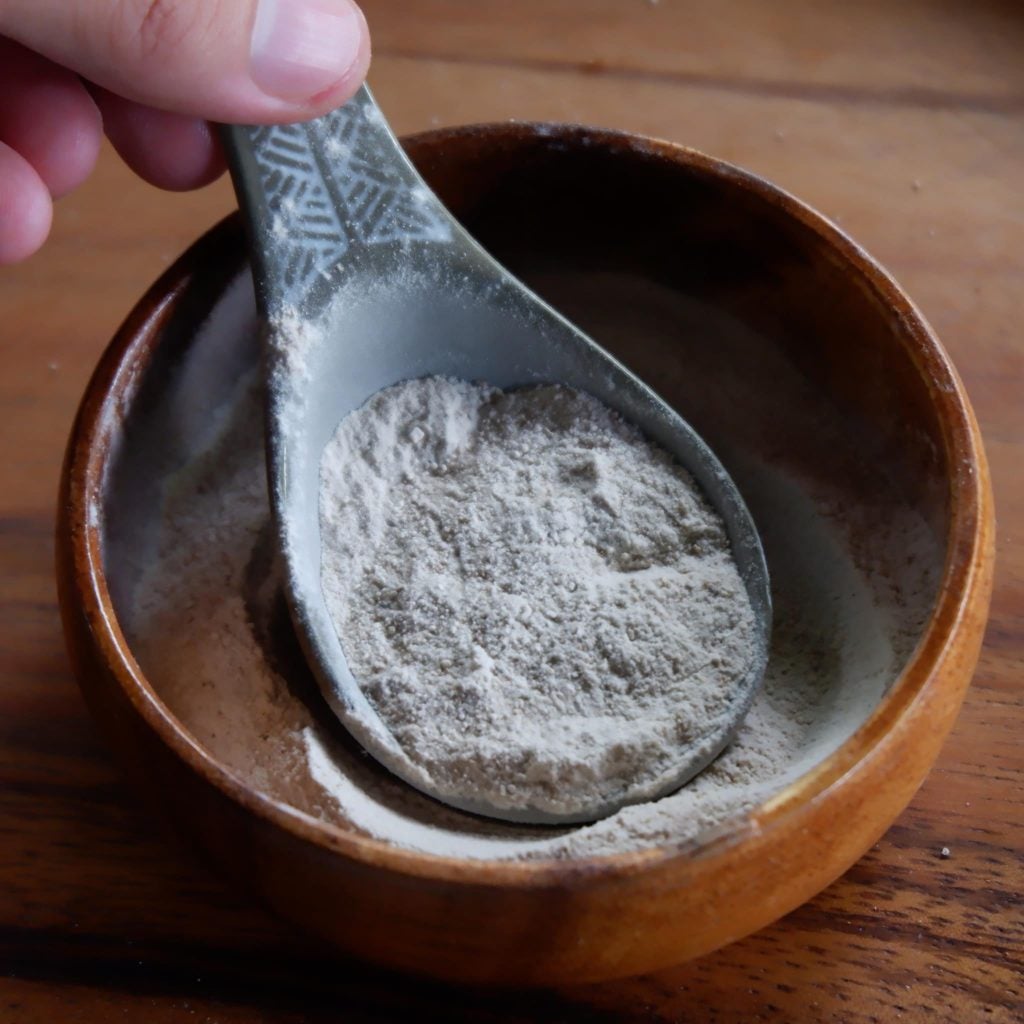 Natek or Nipa starch, hails from Mindanao. It may be used as a sauce thickener, Felix recommends using this instead of the ubiquitous cornstarch. 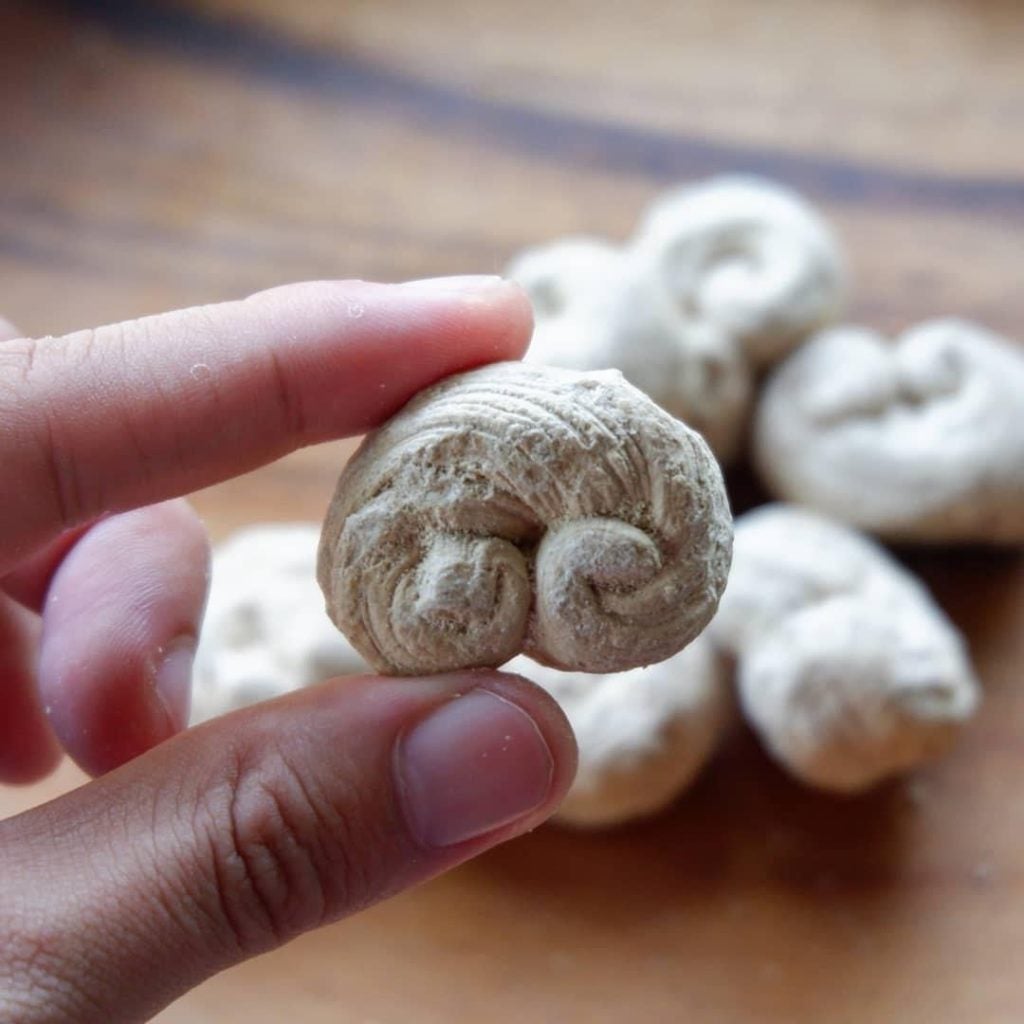 A type of candy/sweetener from the Ilocos region, it may be used in tea, coffee, or in a hot tablea drink.

The post also includes ingredients that have been considered as “endangered heritage foods.” 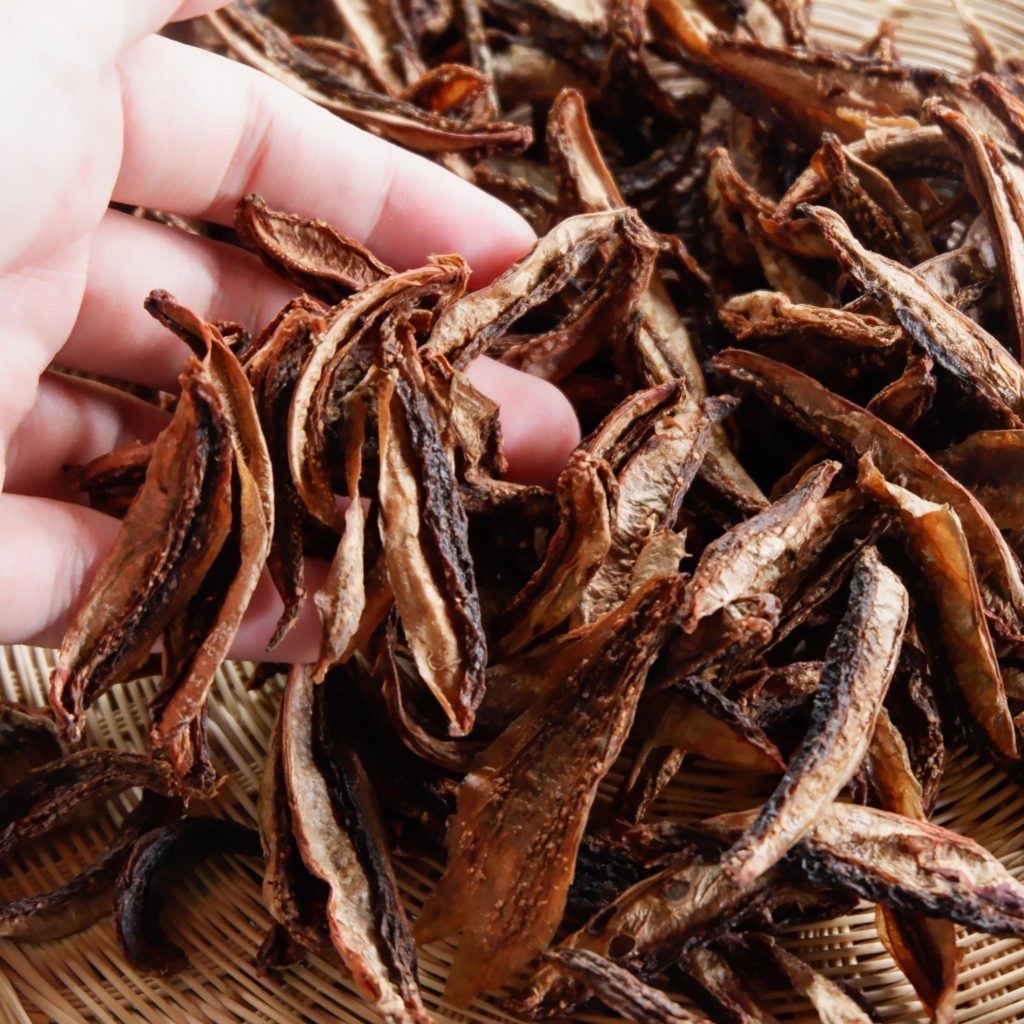 Kamias has been listed in the Ark of Taste international catalog of endangered heritage foods.

“It is not widely cultivated and only exists in backyards and in the wild. The rise of instant mixes also threatens the use of kamias as [a] souring agent. Let’s cultivate kamias (and other natural souring agents) para hindi po mawala siya as pampalasa sa ating kultura.”

John Sherwin Felix also has an Instagram account called The Banana Leaf Kitchen, where he showcases the various mouthwatering dishes in Filipino cuisine. 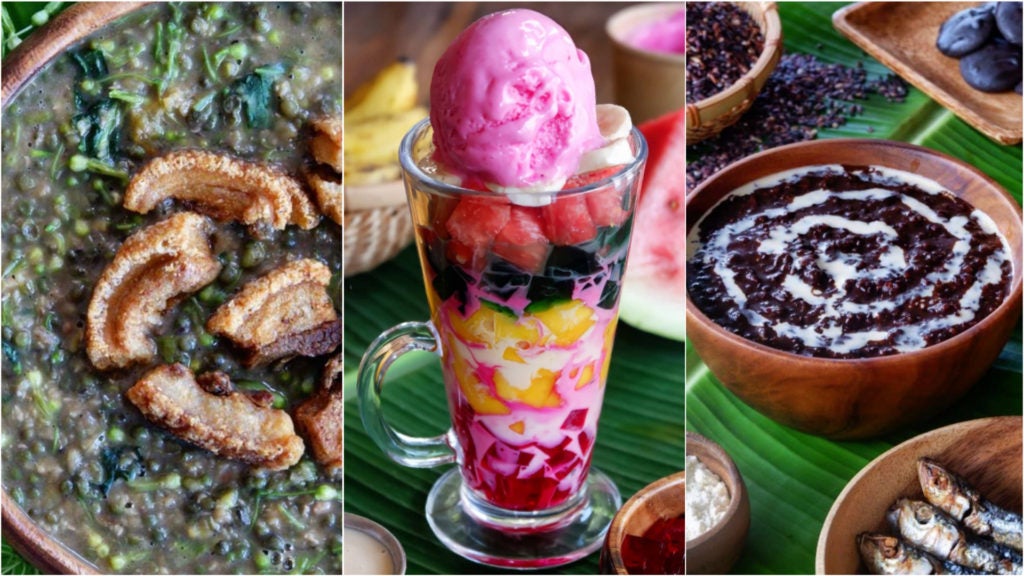 Filipino cuisine is so much more than just vinegar and sugar. Other than food chains such as Jollibee being available all around the world, pop-up stores like So Sarap NYC offer homesick and curious New-Yorkers a taste of traditional Filipino street food.

Filipino dishes are a diverse and delicious reflection of our country’s colorful culture. Felix’s post shows people just how much more Philippine cuisine has to offer to both Pinoys and foreigners alike. The Philippines offers foodies across the world a delectable experience, “you just have to look closer- explore.”