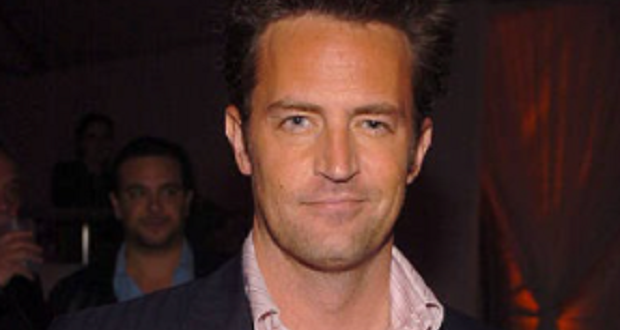 Despite the fun memories brought by the reunion of the famous sitcom, Friends, Matthew Perry who played Chandler Bing admitted that he would experience anxiety if the audience did not laugh on his jokes and mentioned he felt like ‘he was going to die’.

Friends went on for ten seasons with Perry as Chandler Bing, the sarcastic and the funny one of the group. Perry recognized this was not healthy, but could not help “but feel anxiety every time they film”.

“To me, I felt like I was going to die if they didn’t laugh. It’s not healthy, for sure, but I would sometimes say a line and they wouldn’t laugh and I would sweat and just go into convulsions if I didn’t get the laugh I was supposed to get. I’d freak out,” Perry said.

A comedian’s job–which is to make people laugh–is hard. As a comedian, everything has to be perfect — the tone, the line and the timing; nothing is scarier than silence after cracking a joke; it can make a comedian question everything about their capabilities.

The weight on comedians is heavy since people expect them to live up to their jokes or the characters they portray. It takes a toll on them when they fail. Some are almost pushed to quit.

However, some comedians admit to using humor to forget their troubles. Comedians also face mental health issues.  According to a research, professional comedians use humor as a coping mechanism for their problems.

Perry did not tell anyone about his anxiety as Lisa Kudrow, who portrayed Phoebe Buffay, would confirm in interviews.

In an interview with Jennifer Aniston, who portrayed Rachel Green in the sitcom, she said she was unaware of what Perry felt.

“I didn’t understand the level of anxiety and self torture [that] was put on Matthew Perry, if he didn’t get that laugh, and the devastation that he felt,” she said. 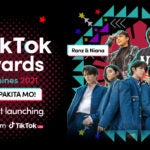 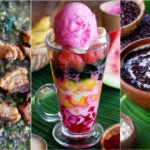