The OG 90’s pocket-sized virtual pet toy, Tamagotchi, has returned with a new look to commemorate its 25th anniversary.

As the older Tamagotchis were famously difficult to keep alive because they required constant attention, this latest version aids even the most neglectful of owners.

Japanese toy maker Bandai has recently announced that “Tamagotchi Smart” will be available to the public by this year. 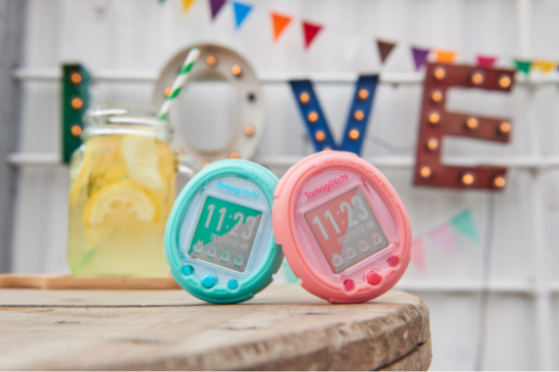 I need this because I had one and forgot about it and it d1ed around 18 times whenever I tried to be a better parent https://t.co/bVPd6Saz5m

yes I'll take 5 for each arm and leg thank you https://t.co/UwNIDUBH6V

The new Tamagotchi toy allows users to count their steps and tell the time. Just like a digital watch,  it features a touch screen that allows wearers to interact with their virtual pets.

Users may even converse with the watch, which apparently have speech recognition capabilities. The watch also includes a Tama SmaCard, a card that allows users to upload their pet into the device. 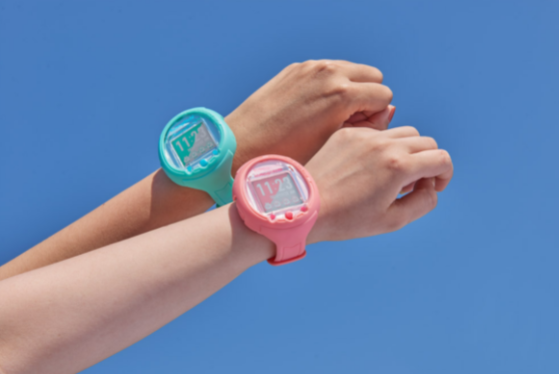 Everyone had a virtual pet back in the 1990s. It seemed like a 24/7 responsibility as everyone made the effort to watch over their pets. Tamagotchis have even been confiscated in classrooms where users were caught caring for their pets during class time.

While some consider the Tamagotchi mania to be a nuisance, others argue that they can teach children about responsibility in pet ownership. 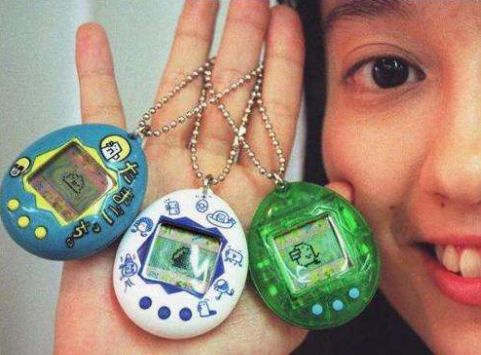 The classic toy remains nostalgic specially for the millennial generation as many of them had Tamagotchis growing up. There is no phone app or digital connection that can replace the accessibility of this toy as a small keychain with three buttons.

We can’t wait to get our hands on this nostalgic toy again!