June 18th, 2021 – Singapore – Travie McCoy is back in business – he’s signed to powerhouse independent label Hopeless Records, and has released his first song since 2015! “A Spoonful Of Cinnamon” is out now, fans can stream the song here smarturl.it/TMCinnamon and watch the video here: smarturl.it/CinnamonVideo

“This song sums up my experiences through 2020 and honors people in my life that I had lost,” explains Travie. He writes about his battles with bi-polar disorder and drug addiction, his heartbreak and devastation with the loss of loved ones, including his grandfather, and his emergence from a shell of a person into a full-fledged human ready to follow his dreams and his heart. “There was a moment where I was getting weekly phone calls to tell me people I knew had passed away. I’m bi-polar and being isolated was a strong reason to relapse, but I didn’t, and I made it through,” Travie shares, “The year gave me a great song to pay tribute to the people I love.”

“A Spoonful Of Cinnamon” introduces Travie’s fans to the most honest, unpretentious, devastatingly powerful music of his career, and the video delivers a powerful and personal message – stemming from the creative vision of Travie McCoy himself, who co-directed the video with long-term collaborator Dale Resteghini.

Growing up as a bi-racial kid in Geneva, NY, Travie grew up loving hardcore and punk rock, along with hip hop and R&B, and instead of choosing one lane, he created a genre-bending sound that changed what modern alternative and pop looked like. He formed Gym Class Heroes, a group that found a community in the alternative/punk space, but shot into the mainstream with hits like the 3x Platinum “Cupid’s Chokehold” and “Stereo Hearts”. But as a solo artist, he hit new heights, and jump-started the careers of a number of up and coming artists, with songs like the 4x Platinum, “Billionaire ft. Bruno Mars” .

With his signing to Hopeless Records, Travie McCoy is ready to be in control of his life and career, however vulnerable and scary that may feel. Having come out on the other side, Travie wants to share his story with the world, “Being myself and completely transparent throughout my entire career hopefully inspires everyone to do exactly the same. Hopefully all the trials and tribulations that I went through helped pave the way for the next generation.” 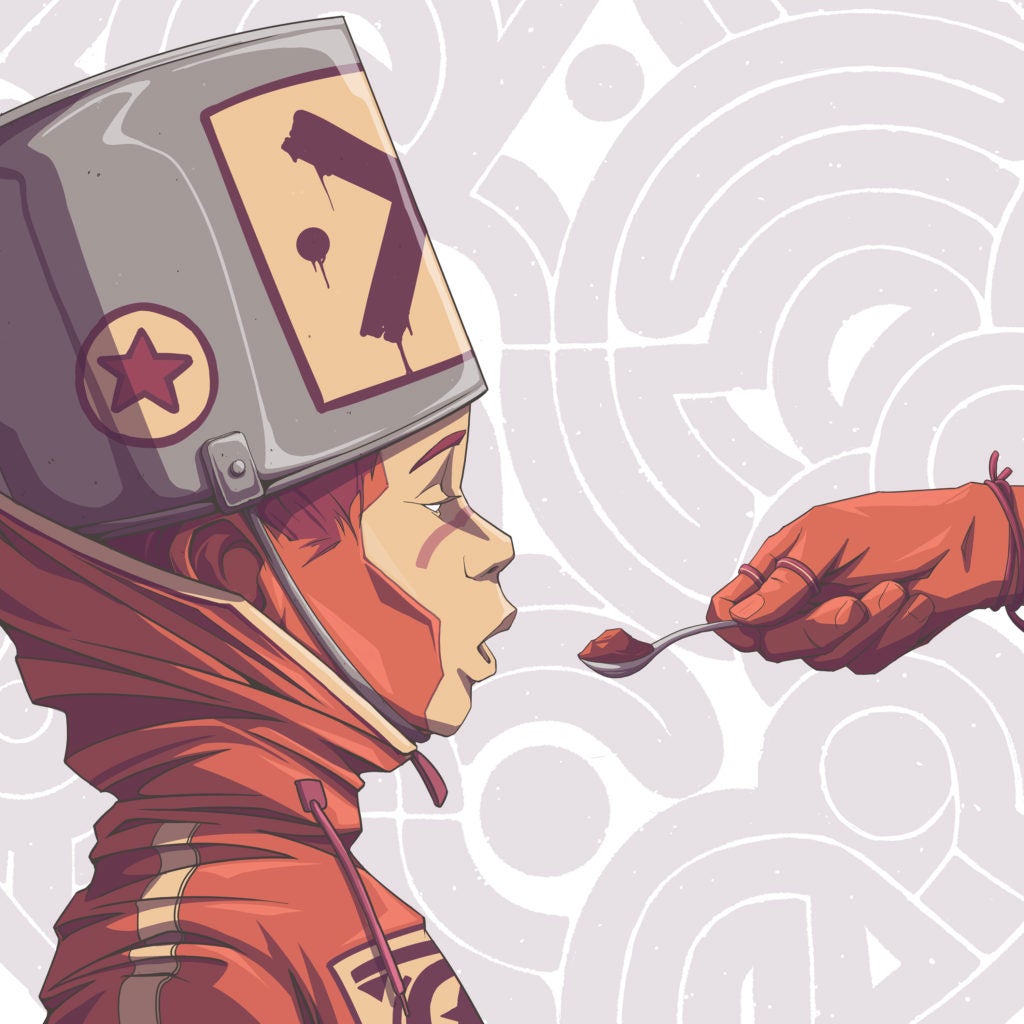