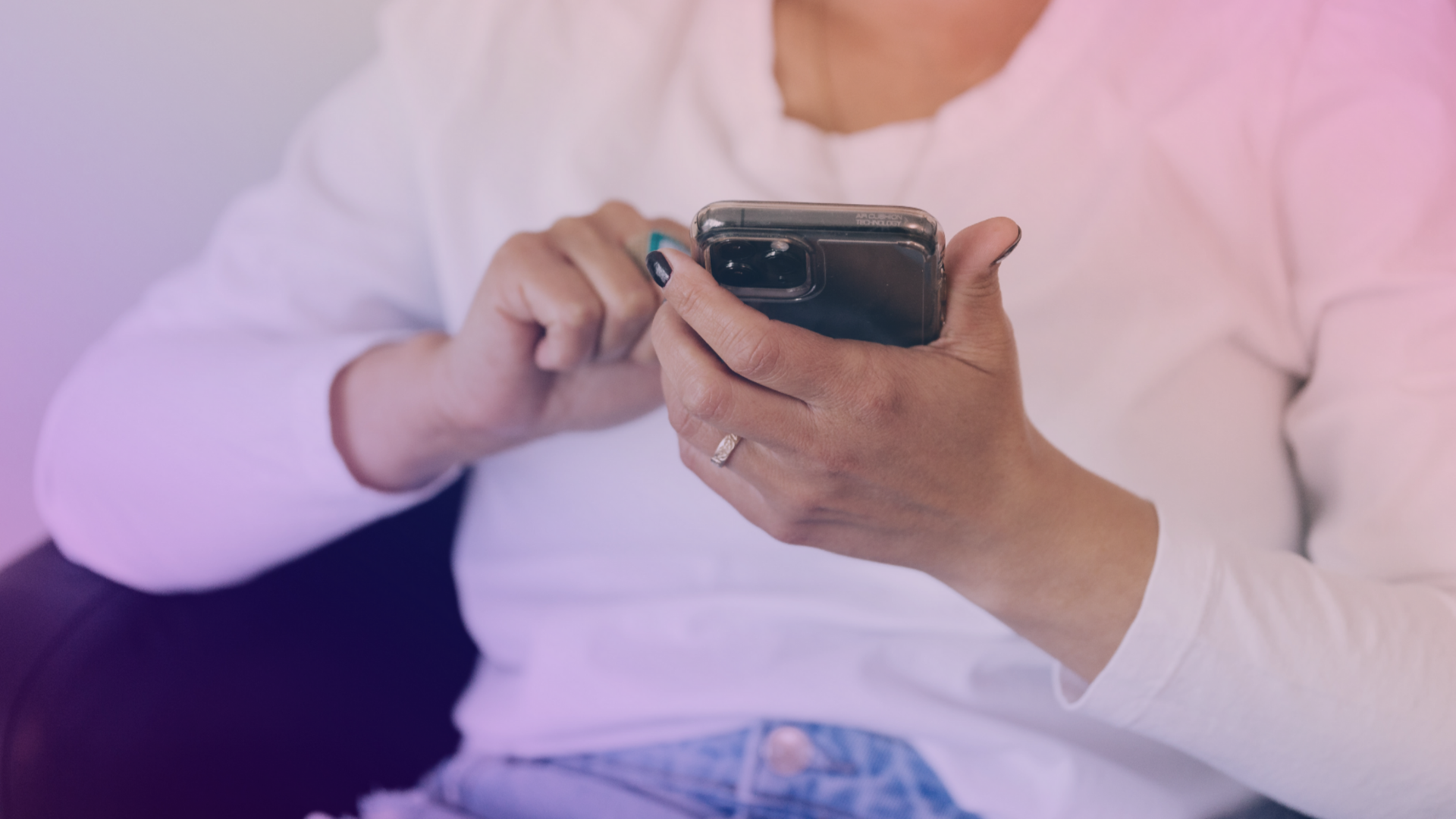 During the COVID-19 pandemic, it is important to stay tuned to news and information on health protocols so that we can keep safe. However, sometimes it can be hard to tell which ones are reliable and which ones are fake news. Misinformation can spread so easily on social media, and that is a threat to public health. But what if social media can actually curb the spread of misinformation? A new study from the Massachusetts Institute of Technology (MIT) and Google’s social technology incubator ‘Jigsaw’ proves that it’s possible to slow down the spread of fake news.

Conducted with 9,070 American participants, researchers discovered that a few simple tweaks to the UI of social media platforms can prevent people from spreading fake news related to COVID-19. The researchers introduced various prompts through a popup window with the purpose of getting people to consider first the accuracy of the information they’re about to share. The study showed that when people are primed to consider the accuracy of the story, up to 20% of them are less likely to share fake news.

At the start of the experiment, participants were given a popup prompt, like being asked to rate the accuracy of a neutral headline. The purpose of this was to get them to think about accuracy. Next, they were shown higher-stakes content related to COVID-19 and asked if they would share it. Those who were prompted to consider the accuracy of headlines were less likely to share false information related to COVID-19. 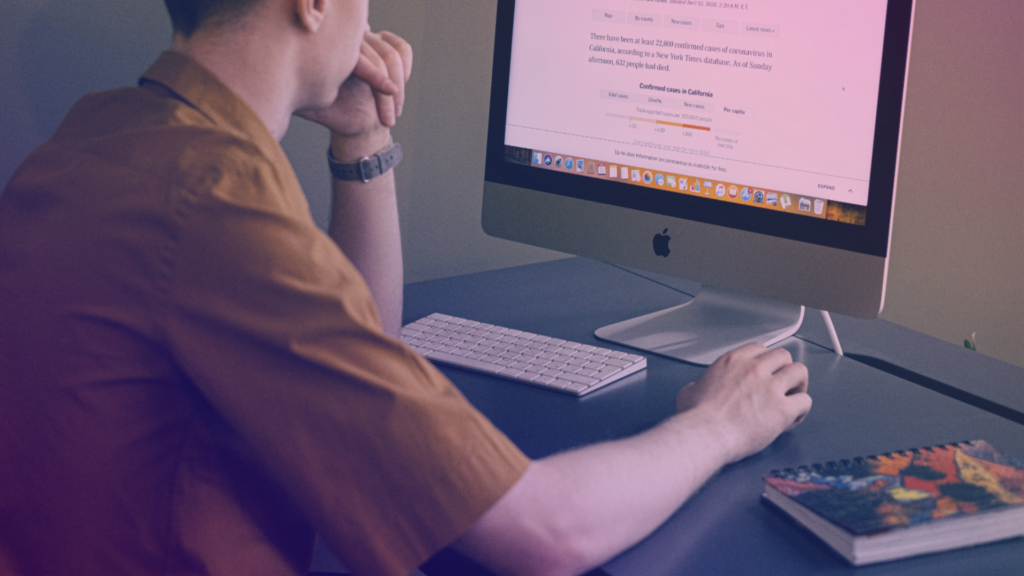 MIT professor David Rand, who is also the lead author of the study, said, “It’s not that we’ve come up with an intervention you give people once, and they’re set.” He added, “Instead, the point is that the platforms are, by design, constantly distracting people from accuracy.”

Rand mentioned that oftentimes people can actually distinguish which is true and which is false, and that people say they don’t want to spread inaccurate information. However, people may end up spreading misinformation anyway because social media context distracts them, so they focus on other things rather than accuracy. “Even if you are someone who cares about accuracy and is generally a critical thinker, the social media context just turns that part of your brain off,” Rand added.

MIT first pioneered the research theory, then Google’s Jigsaw offered to collaborate on and fund the work while its designers worked on the prompts used in the study. Rocky Cole, research program manager at Jigsaw, mentioned that the prompts idea is “in incubation” at the company. Cole thinks it won’t be used in Google products until it’s been ensured by the company that there aren’t any unintended consequences.

Through the study, MIT and Jigsaw designed and tested various small intervention approaches that could help a person go back into a sensible and discerning state of mind. The approaches they developed are: “evaluation,” which involves asking someone to evaluate the accuracy of a headline; “tips,” which is a small box that urges the user to be more wary of headlines and to look into evidence and the source of the information; “importance,” which asked users how important it is for them to share only accurate information on social media; and “norms”, which is a prompt that is based on partisan norms.

Rand said that there are a lot of different things that prime the concept of accuracy and they all work. There’s no “special magical perfect way” of getting people to consider the accuracy of the information they’re about to share.

However, there are some limitations to this study, like the question of how long the prompts will be effective, and the possibility that users might start tuning out the prompts the more they pop up. Cole hypothesizes that the prompts’ effects won’t last long. The theory suggests that people do care about accuracy, but they can be easily distracted from it. Plus, it can be easier for people to ignore the prompts if they appear often.

For now, though, we know that it’s possible to slow down the spread of misinformation using tools that can be easily incorporated into social media platforms to remind people that accuracy is important. 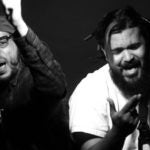 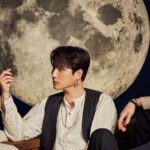