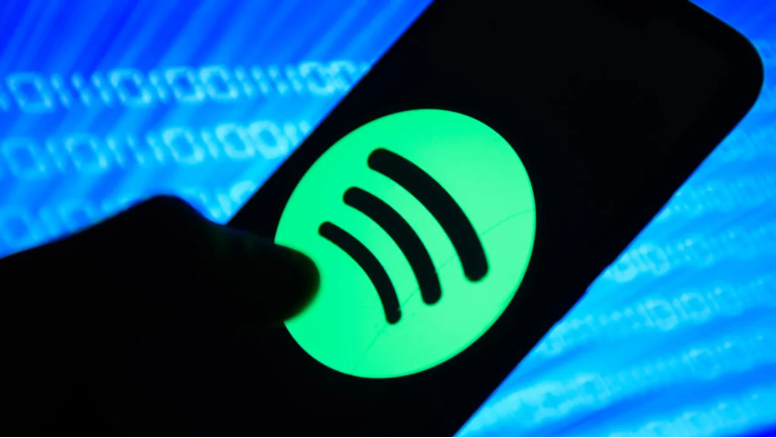 ERRATUM: The authors of the research that this article references has clarified that Spotify was not identified in the study. Prof. Christine Bauer’s research is a study on a commonly used recommendation algorithm for music streaming platforms. This article has been updated to reflect accurate information.

This article is originally a submission from our Creator Community and was not written by anyone on our official roster. All views and opinions expressed in this post are solely those of the contributor/s and do not represent those of InqPOP! and INQUIRER.net. The InqPOP! staff assumes no liability for any error in the content of this material.

A research was done on the recommendation algorithms to find out if streaming platforms are sexist. Researchers at Utrecht University in the Netherlands and Universitat Pompeu Fabra in Spain found some interesting insights.

They found that it’s sexist because the recommendations of music are most likely by male artists and less female artists. For over nine years, 330,000 users’ listening behaviors were analyzed and 75% of them listened to is male music, only 25% to female artists.

This algorithm also affects the ranking of female artists. The researchers also found out that users have to wait until the 7th song before hearing a female song.

In Spotify’s Most Streamed Artists Globally 2020, all of the artists on the list were men. They are namely Bad Bunny, Drake, J Balvin, Juice WRLD, and the Weeknd. While the study doesn’t directly reference to any platforms in particular, the stats among popular streaming sites speaks for itself.

Basically, the algorithm used in streaming platforms (which may include Spotify) is biased. Even if the algorithm suggests your music based on what you previously listened to, the way the platform recommends music is still not fair.

“As music festivals are being criticized for the lack of women in their lineups, any step towards representing more women, all genders in a more balanced manner is a step in the right direction,” she added.

Dr. Bauer said that this issue can be solved if the streaming services changed the way they rank artists. 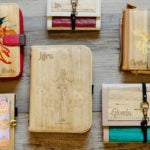 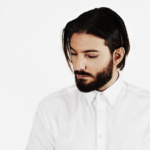