An 8-year-old boy went viral after selling his collection of Pokémon cards for his puppy’s surgery. His furry friend named Bruce was diagnosed with parvo— a contagious virus that directs contact with an infected dog or by indirect contact with contaminated objects.

Bryson Klieman, a die-hard fan of the anime series Pokémon, spent four years collecting his cards. And despite it being his greatest possession, he did not hesitate to sell these in hopes of saving his 4-month-old dog’s life. 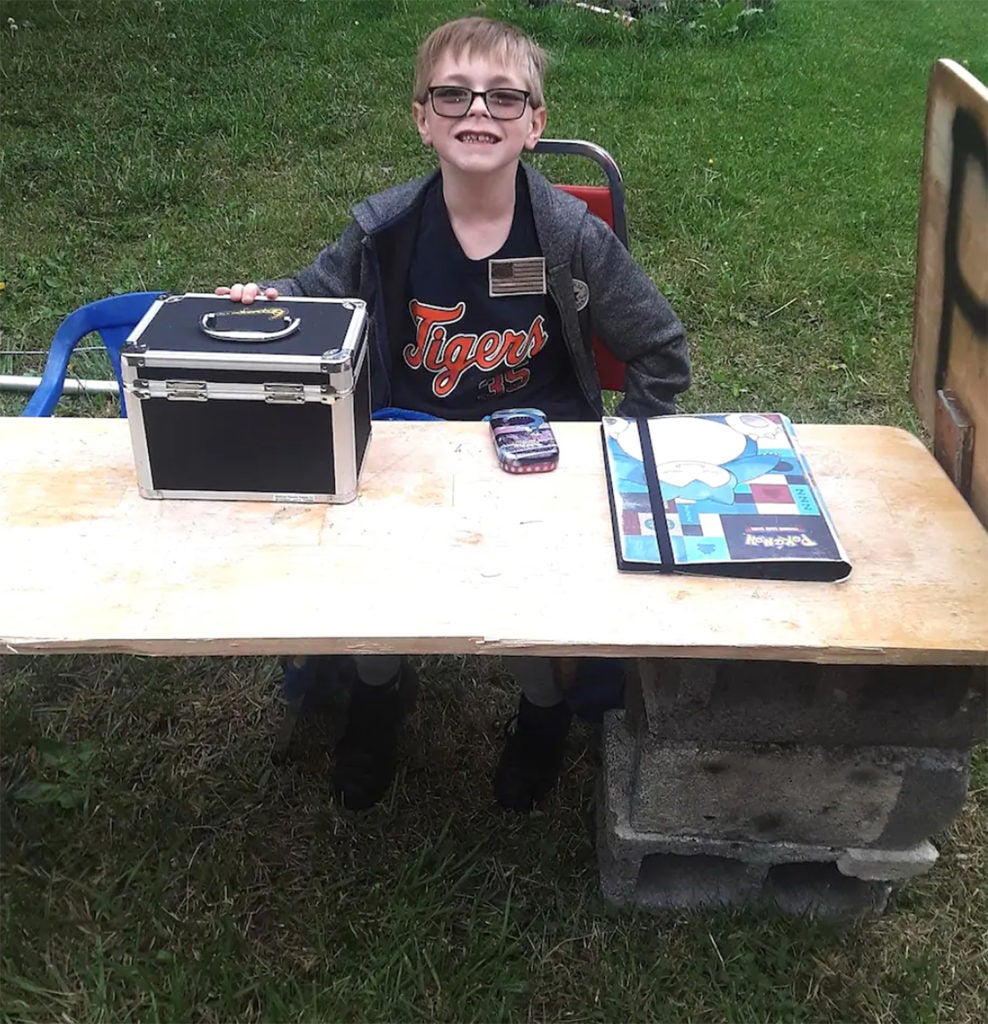 In exchange, he was able to raise $700 dollars.

Bryson’s mother, Kimberly Woodruff, told the press that it was strange to notice that the puppy wasn’t playful and moving. “He wasn’t coming out of his crate. He wasn’t eating,” Woodruff explained.

Bruce was then immediately rushed to Southwest Virginia Veterinary Services. Unfortunately, they did not have any funds available. Since the family couldn’t afford the treatment, Bryson decided to set up a table outside of their house along with a wooden sign that read “Pokémon 4 Sale”.

His mom then created a GoFundMe campaign and began sharing it on Facebook.

The story moved the people as donations rose to more than $15,000. It also caught the attention of Pokémon HQ in Washington, and the company sent Bryson a collection of rare cards along with a letter of appreciation. 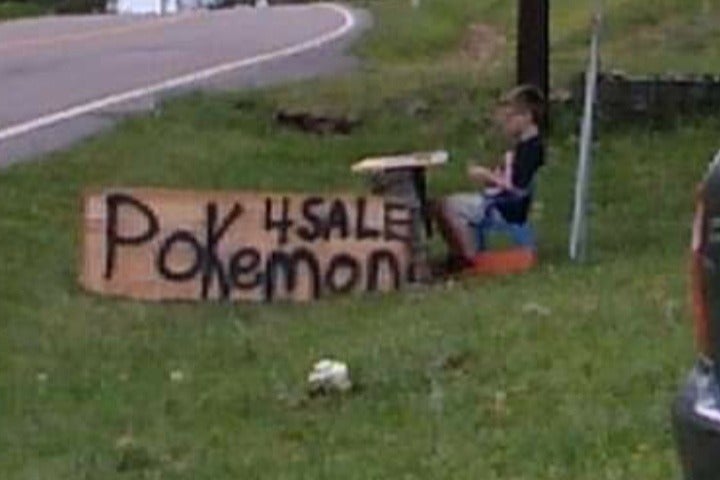 “Hey Bryson, we were so inspired by your story about selling your cards for your dog’s recovery, these are some cards to help you replace the ones you had to sell,” the company noted in the letter.

On May 10, Woodruff shared an update on the fundraiser page: “Bruce is now home with his family. He is doing great but still in recovery.”

She added that the rest of the money will be used for Bruce’s future medical expenses, and for helping other families and animals.

The heart-touching story of young lad Bryson remarked an epitome of love. 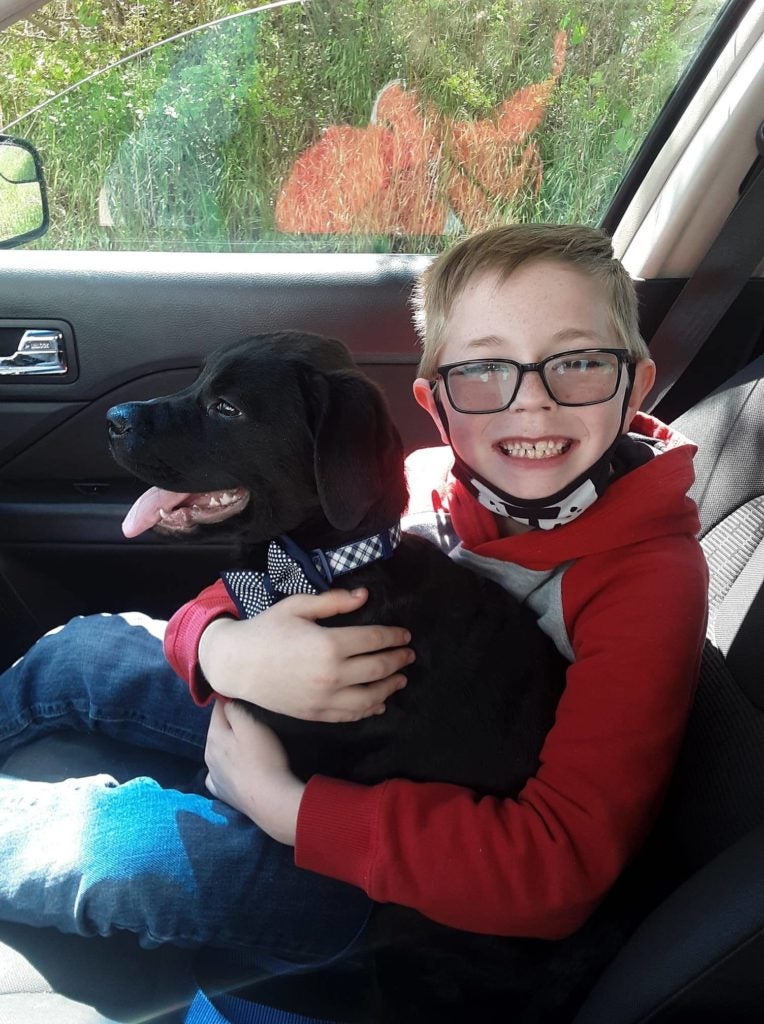 Reward yourself with these affordable treats that cost Php 500 & below