Sex and the City’s reboot titled And Just Like That has announced its new first nonbinary character. Sara Ramirez, who also plays Dr Callie Torres in Grey Anatomy, is set to join the much-awaited reboot alongside stars Sarah Jessica Parker, Cynthia Nixon and Kristin Davis.

No doubt, SATC will never be the same without Kim Cattrall, who plays the proud, confident, and sexual character Samantha Jones, but it seems like Ramirez’s character is a good addition to the group. Ramirez confirmed the casting news showing the script of the show in an Instagram post.

Sara’s character is the show’s first ever non-binary character. She will play the role of Che Diaz, a nonbinary and queer stand-up comedian who hosts a podcast. In real life, Ramirez came out as non-binary in August last year, announcing that she will be using she/ they pronouns. 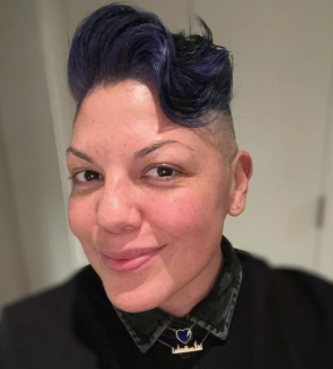 The story of the original Sex and the City showed us how the ladies have lived and embraced love and friendships in their 30s. In this much-awaited comeback, we will see how their characters have evolved as they navigate their lives in their 50s.

The reboot, which will run 10 episodes, is going to be released in HBO Max. While there is no official release date yet, the production is set to begin in late spring, according to WarnerMedia.

Why is Jollibee still trending after its ‘Friend Towel’ incident 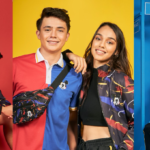 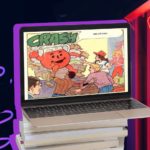