Professional wrestler and star of F9, the latest installment of the Fast & Furious franchise, John Cena, creates an apology video speaking in Mandarin after he calls Taiwan a country.

In a promotional interview for F9, with Taiwanese broadcasting company TVBS, Cena reportedly stated that “Taiwan is the first country that can watch [F9]” This became an issue due to the fact that Beijing considers Taiwan as claimed territory by the People’s Republic of China.

Posting on Weibo, a Chinese social media platform, Cena expresses to his 600,000 followers that he “made a mistake” expressing that “I love and respect China and Chinese people” Cena originally learned Mandarin for when WWE was trying to expand into China, in the past.

The response of netizens on Weibo were a mix of acceptance for the “sincere” apology of Cena and a demand for more clarity. Some users pointed out that Cena did not explicitly state what he was apologizing for. A certain user commented “please say in Chinese that Taiwan is part of China. Otherwise, we won’t accept it”, this comment was liked by over 3,200 other users.

Once the apology was shared on Twitter (w/ subtitles), however, the response was a bit more heated.

Some people saw the apology as forced and tone-deaf, considering the tense political atmosphere between China and Taiwan.

The tension between China and Taiwan began way back in the 1920’s due to a violent civil war which transpired between the Chinese Communist Party (led by Mao Zedong) and the Nationalists (led by Chiang Kai-shek). In the face of defeat, Chiang Kai-shek led the Nationalist leadership, and over a million refugees, to Taiwan. At the time, Taiwan was taken from the control of Japan and granted to the Nationalists by the Allied powers in World War 2. 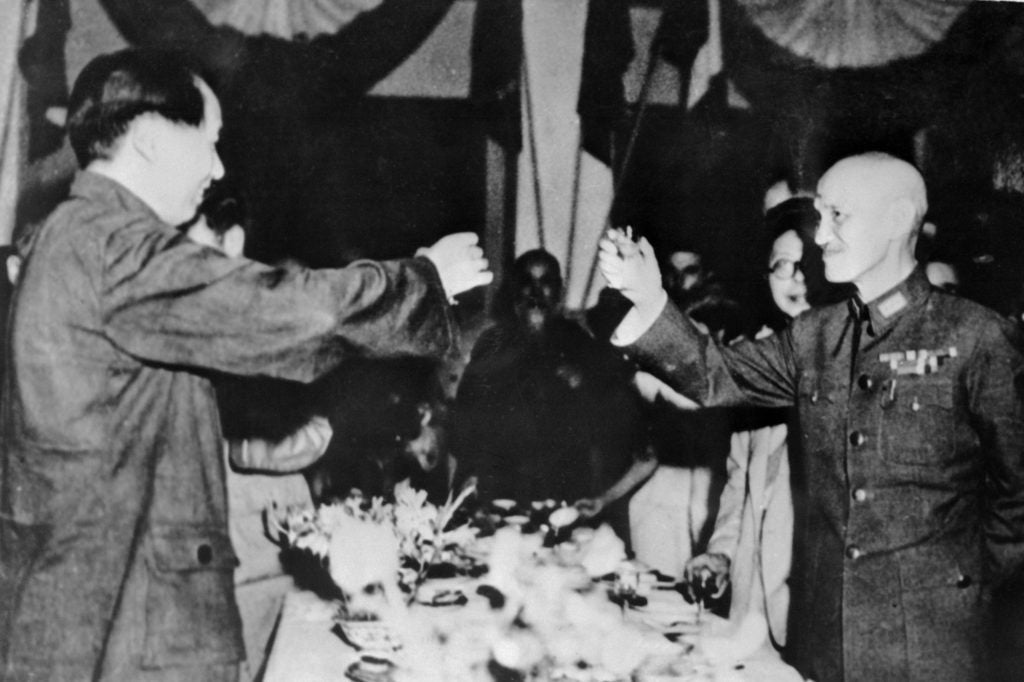 Till his dying day, Chiang Kai-shek believed that he would be able to reconquer the mainland. The civil war ended without the signing of any armistice or peace treaty. The Chinese Communist Party is still in power to this day, under the leadership of Xi Jinping (serving as both China’s president and the general secretary of the CCP). After Chiang Kai-shek’s death, democracy reigned supreme in Taiwan, although its political attitudes towards the mainland remains a sensitive topic.

China has never recognized Taiwan as a country. Taiwan’s official name is “The Republic of China” (as compared to “The People’s Republic of China”). Parts of China have become increasingly nationalistic (although a lack of reliable pollsters and free press makes quantifying data difficult) due to the patriotic education system, strict censorship, and spreading of propaganda. The issue of Taiwan is taken very seriously, most Chinese citizens consider it an insult to think that it is not a part of China.

John Cena is definitely not the first public personality to publicize a mass apology for offending another country and/or culture.

In the past, Rihanna came under fire for playing a remix of Hadith narration, an Islamic sacred text, in her 2020 Savage X Fenty lingerie Vol. 2 fashion show. Riri took to Instagram to apologize for the “honest, yet careless mistake” adding that “we understand that we have hurt many of our Muslim brothers and sisters, and I’m incredibly disheartened by this!” 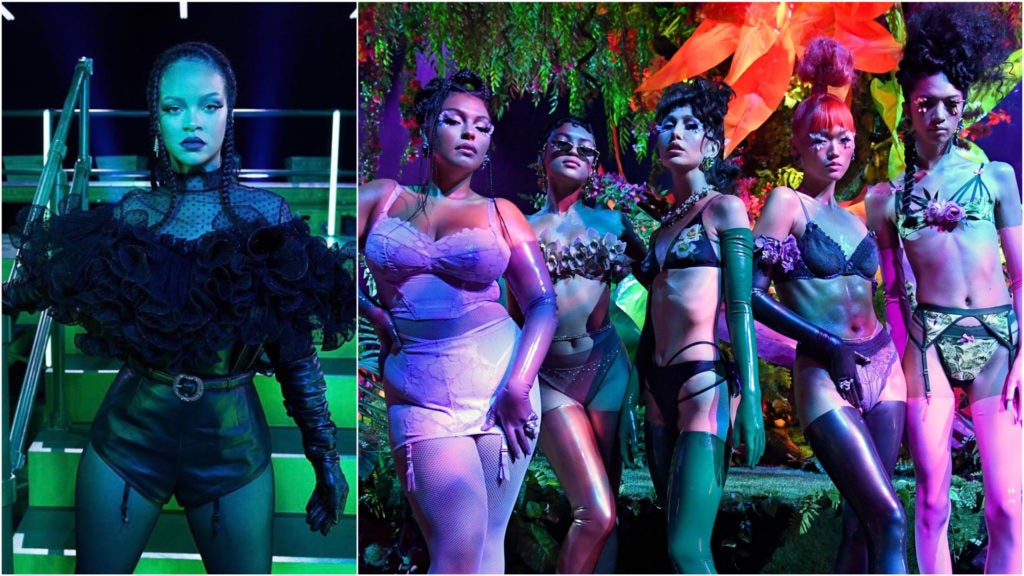 Disney has also acted against the racism, stereotyping and discrimination present in some of their older, “classic”, films. The Disney+ streaming platform now provides a content warning on films such as Peter Pan, Lady and the Tramp and The Aristocats. Warning viewers that “this programme includes negative depictions and/or mistreatment of people or cultures” also stating that “these stereotypes were wrong then and are wrong now.” 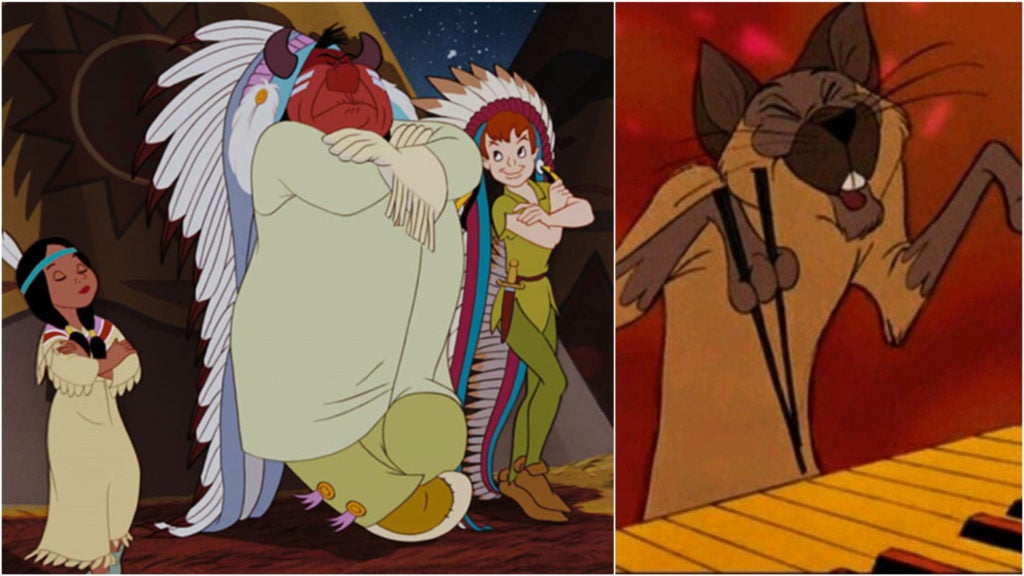 But what is the difference between the acts of repentance done by Disney and Rihanna, versus that of Cena?

Cena’s apology was taken as more of a concession towards the possible strain that the issue may cause on the business relationship of Hollywood (more specifically, the Fast and Furious franchise) with China. Whereas Rihanna and Disney’s actions were sincere and brought awareness to the issues of race, culture and discrimination, Cena’s apology seemed almost ignorant to the political atmosphere and tension between Taiwan and China. 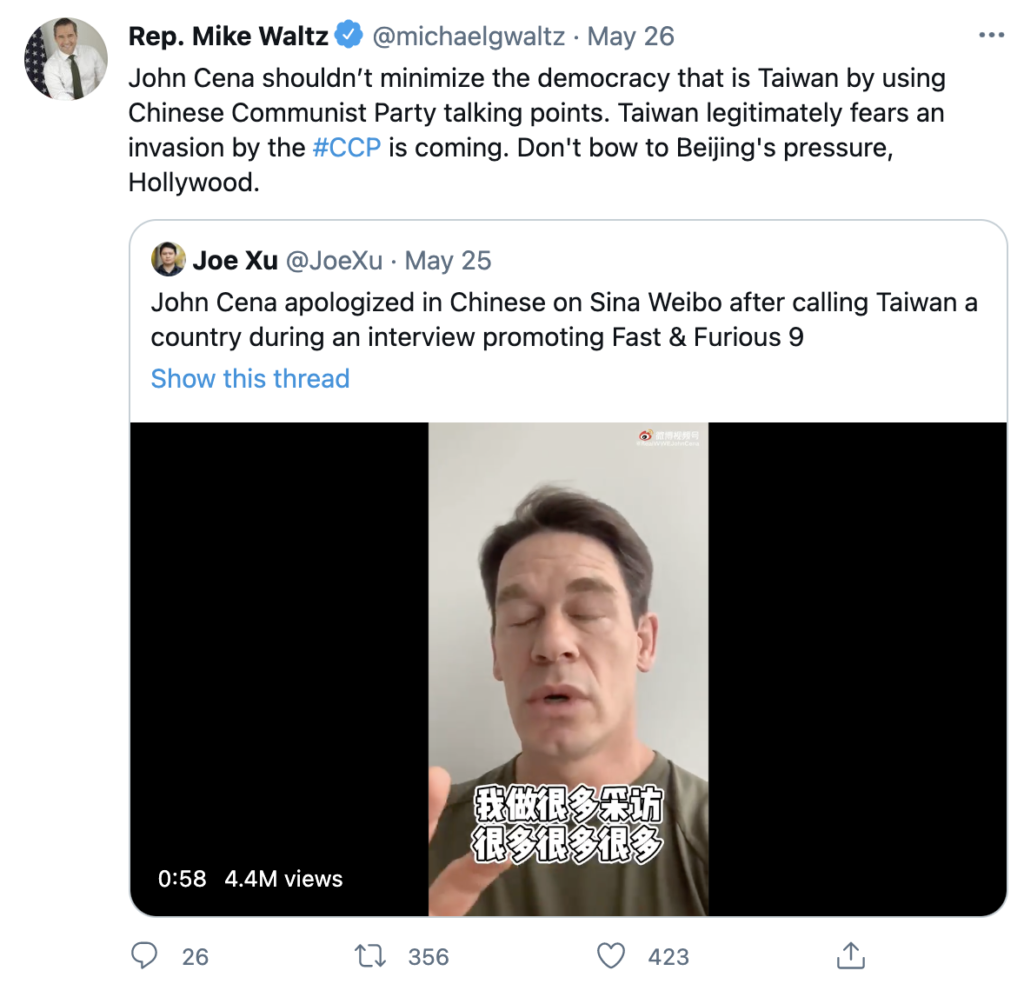 The Fast and Furious franchise has earned big bucks thanks to the patronage of China. $400 million out of the $1.2 billion, grossed worldwide by The Fate of the Furious, hails from Chinese citizens. This is even more than the $201 million that the movie earned from U.S sales. Within this context, people saw Cena’s apology as spineless, serving as a pawn in protecting Hollywood’s relationship with China rather than speaking out about the political issue. 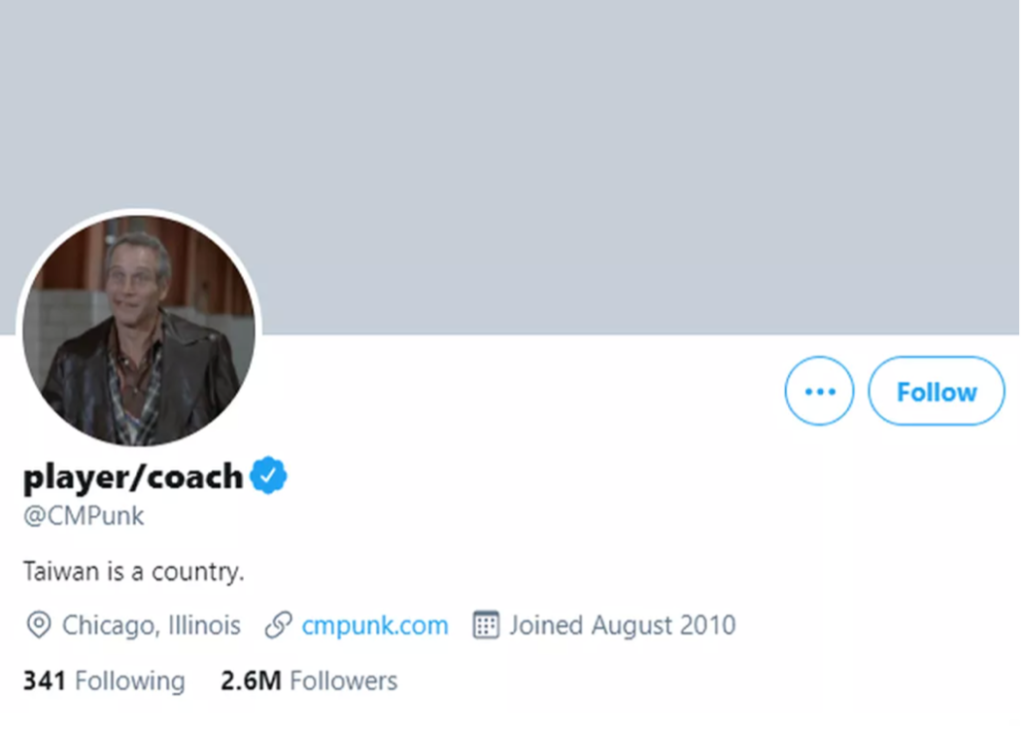 Apologies are opportunities for people to own up to their actions and atone for them, but this does not mean that they should always be taken at face value. Cena’s apology came across as insincere due to his lack of awareness (or acknowledgement) regarding the gravity of China and Taiwan’s relations.

Mistakes happen, they are a part of everyday life. It may be difficult, but it requires owning up to them in order to learn and move on from them. It is essential to explore them from every angle to discover where things went wrong, and maybe even find out that there was way more to it than you might have thought. Sometimes, there is so much more that needs to be unpacked from a “simple” apology video. 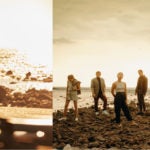 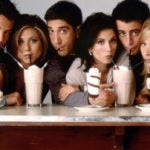 The One Where They Get Back Together: Fans cry over ‘Friends’ reunion special