Not even a pandemic can stop us from performing together. Presenting the Blue Symphony Orchestra, from the stage to the screen.

The pandemic has put a wrench in the annual concerts that Blue Symph used to put on nonstop. But now, after months of online meetings and feelings-of-excitement-in-pulling-this-off-but-realizing-the-amount-of-work-that-has-to-actually-go-into-it, we are finally premiering the second part of the series … soon. (Yes, the second part. If you want to watch the start of it all, head on over to Blue Symph’s Facebook page!)

Our roster of performers include new and old faces alike, who have come together to perform a repertoire that has been wonderfully curated by our very own. This type of performing experience has opened up a unique kind of opportunity for our members to creatively collaborate with our different departments to make something beautiful.

The entire series is called Entr’acte, which is a dance, piece of music, or interlude performed between two acts of a play. It is a two-part series featuring pieces from the roaring 20s to your favorite moving pictures, which centers around themes of reminiscence and grandeur that remind us that the in-between still holds a sense of beauty, that we can look forward to the splendor of the future while thinking back to the good old days. 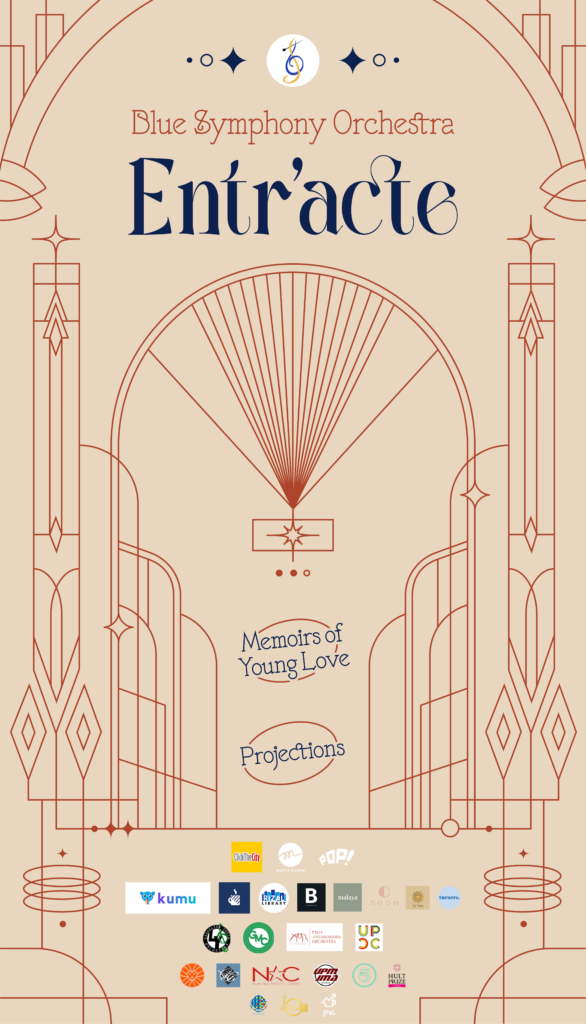 Part One: Memoirs of Young Love

Memoirs of Young Love, which premiered last March, represents the roaring 20s, a period of distinctive cultural edge. It featured two pieces filled with nostalgia of the good old days when everything felt new and exciting.

The first piece, New York New York, portrays a feeling of independence and the possibility to make dreams come true in the big city. And the second piece, Someone to Watch Over Me, is about a love that may be lost, a past regret of unrequited love. 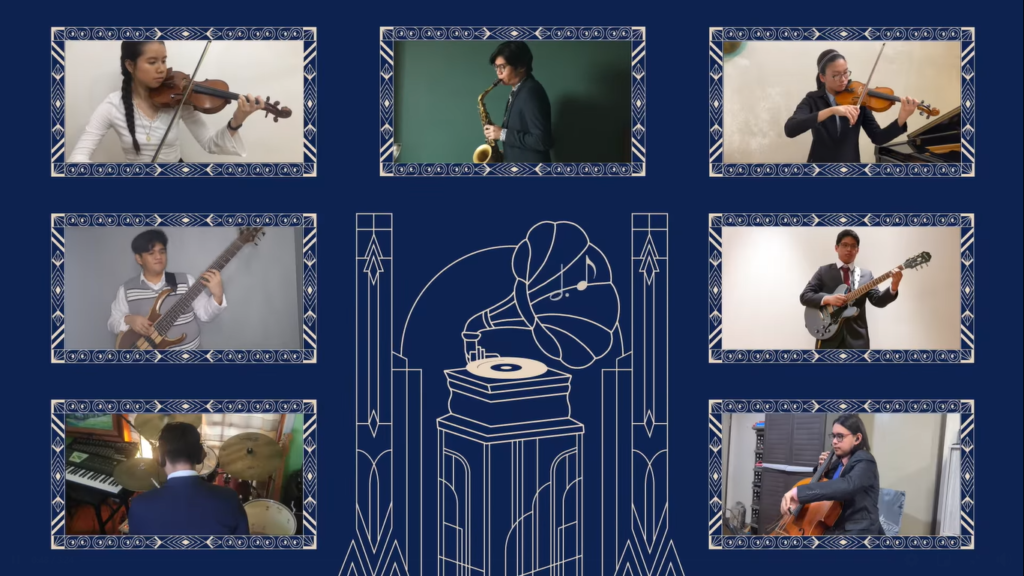 Projections refers to the big screen, the moving pictures that evokes emotion through the different elements that makes a film so powerful and enlivening. It will feature iconic pieces from historical epics to fairy tales to crime films that will surely keep you at the edge of your seat.

Which pieces exactly are going to be featured in Projections you ask? Well, you’ll just have to wait until May 23 arrives as the second part of the series premieres then. As Al Pacino once said in The Scent of a Woman, “If you get all tangled up, just tango on.” Tango on into our Facebook page and to the KUMU App, pop some popcorn, and watch the Live-stream performances along with us! See you then! 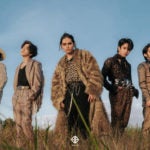 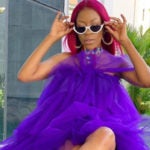