Majestic and Boney M have unveiled the riotous official video for their smash ‘Rasputin’, out now.

Shot at Soho nightclub The Box and featuring a star-studded cast that includes Ru Paul’s Drag Race finalist Bimini Bon Boulash, Pete from grime duo Pete & Bas and an array of the venue’s entertainers, the official video for ‘Rasputin’ is an invigorating dose of nighttime debauchery.

A certified hit, the track has already racked up over 15 Million global Spotify streams to date and is charting on Spotify in the UK, the Netherlands, France, Australia, Ireland and more. ‘Rasputin’ has peaked at #1 on Shazam in Netherlands, and #4 in the UK, and has broken into the top 50 on Shazam Globally in addition to in a long list of further countries. Not stopping there, the track continues to break boundaries since making it onto the BBC Radio 1 playlist, A-list playlists at Capital FM, Heart in the UK, and keeps climbing up the APCs across Europe. 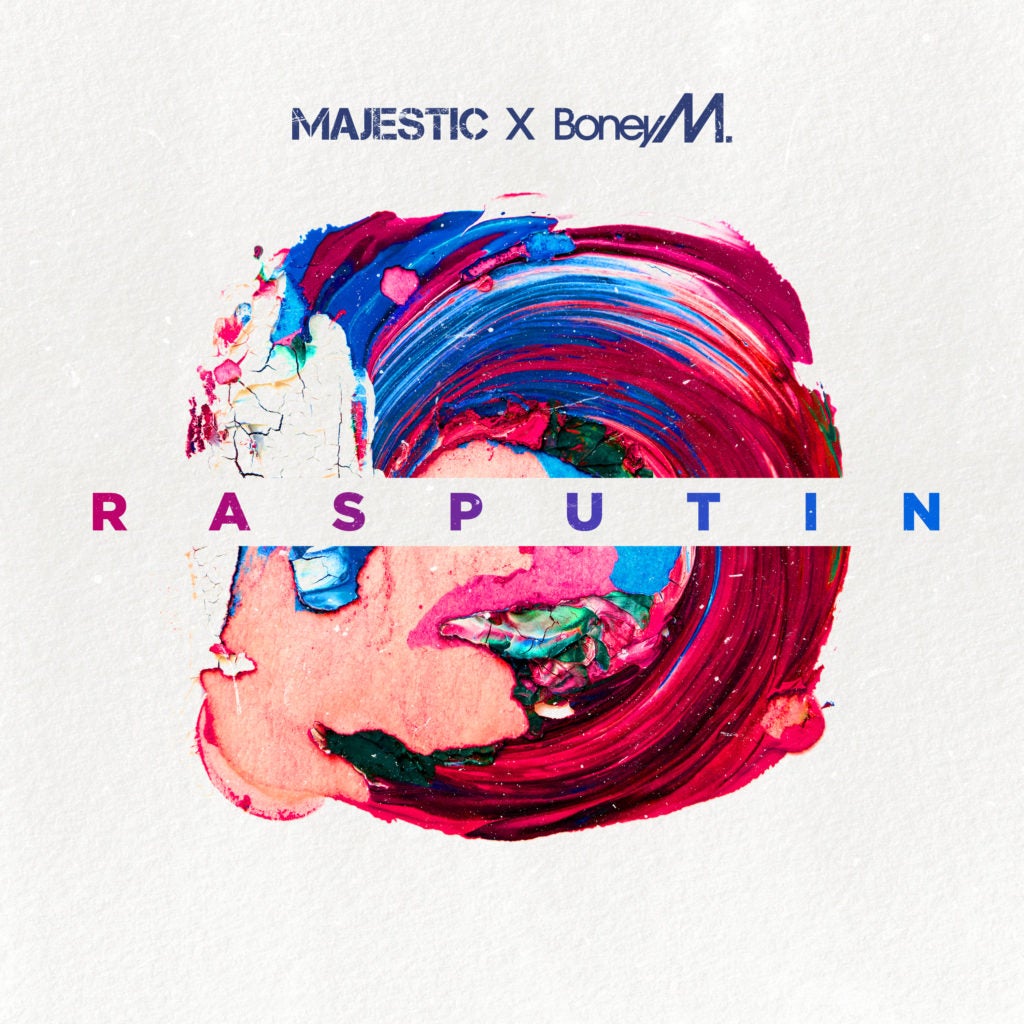 Crossing into a multitude of dance music genres, from UK Garage and house to D&B and Dubstep, Majestic has performed with the likes of Sigma, DJ EZ, MJ Cole, Judge Jules, and Laidback Luke. He pioneered an all-new concert-rave hybrid known as LIMITLESS, selling out five shows in London and also taking it to Mallorca’s iconic BCM, Ibiza and Malia. A high quality remixer, he has previously reworked tracks from Craig David, Preditah, Kaskade and many more.

After months of the unknown in lockdown, the official video for ‘Rasputin’ gives an insight into what we can expect when clubs finally reopen.