Italian ice cream makers injecting large amounts of air into their mixtures to make low-cost gelato could soon fall foul of a new law and run the risk of being fined up to €10,000 (or approximately $15,000). These are the proposals currently being considered by the Italian senate, in a bid to protect artisanal ice cream.

After cheese, pizza and prosecco, ice cream is the latest food in the sights of the Italian authorities. To clamp down on a technique using large amounts of compressed air to artificially make gelato more fluffy, suggested legislation is currently being studied to punish rogue ice cream artisans. In some cases, this practice can represent up to 80% of the volume of ice cream. It’s also a con for consumers, who pay good money to end up eating little more than air.

Ice cream makers who don’t meet quality criteria could be hit with a fine of up to €10,000, according to proposals from the center-left political party, Italia Viva, currently being studied by the Italian senate. 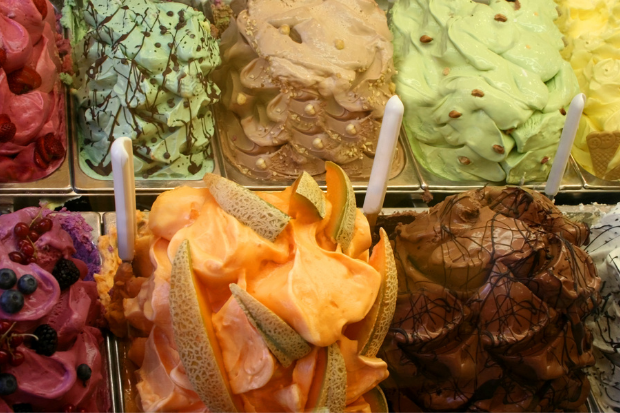 Artisans will need to be able to prove that they don’t use more than 30% air in their mixtures. And the draft bill doesn’t stop there. It also suggests excluding powders or preparations that only require the addition of milk or water, not to mention low-end substitutes for fresh ingredients or artificial flavors, coloring and hydrogenated fats.

A symbol of Italian cuisine

In the national newspaper Il Messaggero, senator Riccardo Nencini explained the reasons behind this choice.

“Italian gelato is one of the gastronomic symbols of our country, along with pasta and pizza. But our laws do not preserve artisanal ice cream and producers who make it,” he said.

Although the proposed bill may raise a smile at first glance, ice cream is a serious business in Italy, where the sector is valued at around €1 billion (approximately $1.5 billion). JB