Those who do not remember the past are doomed to be cancelled.

Historical inaccuracies are no joke, at least that’s what Joseon Exorcist’s producers found out. The whole issue began when people complained about the show when they depicted a Korean King as needlessly cruel. They were also criticized for scenes where guests are offered Chinese food such as mooncakes rather than Korean dishes. 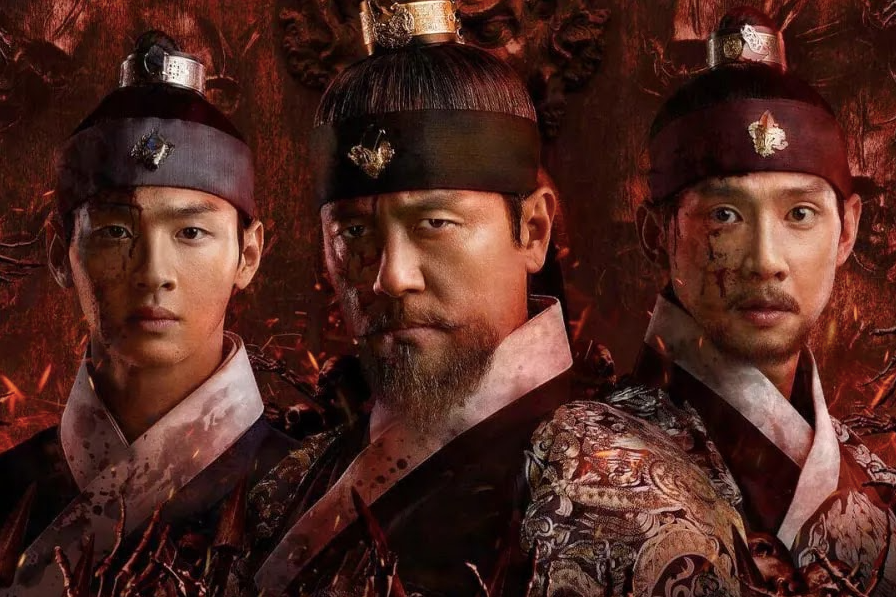 This all happened right after some recent online spats between the Chinese and Korean communities. The Chinese claimed that certain aspects from Korean culture, such as Kimchi, were actually Chinese in origin – to the displeasure of many Koreans.

Despite SBS apologizing and promising to revise elements of the show, it was too little too late. This backlash wasn’t just small disputes over internet drama, it led to over 20 Korean companies pulling their commercials from Joseon Exorcist. Additionally, a petition with over 160,000 signatures was made to the Korean Presidential Blue House to remove the show.

This didn’t get any better as SBS would later just cancel the contract to air the show altogether due to the severity of the incidents. Despite having paid most of the broadcasting fees and completing 80% of the filming for the show – the backlash was just too much and the network had to pull the show from airing. The company stated that it was their responsibility as a public broadcast network.