Ronnie del Carmen joined Pixar animation in 2000, and worked for many successful animated movies. One of which is the movie ‘UP’, the winner of two academy awards. It captivated many fans with the heart-breaking story of Carl Fredricksen. There’s a specific sequence that made viewers cry; when old Carl sat alone and reminisced about his relationship with his late wife Ellie. 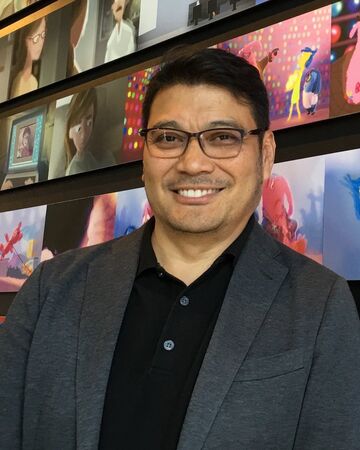 Ronnie revealed that the scene was actually inspired by his father. The movies’ co-director Bob Peterson gave him a page in the script to describe the story of the couple.

He said that in his life, he’s been going through a lot. His father is in the hospital and can’t even speak anymore. This is how he came up with the scene. Just like his father, the thoughts and emotions of Carl could only be seen through their eyes and cherished memories. 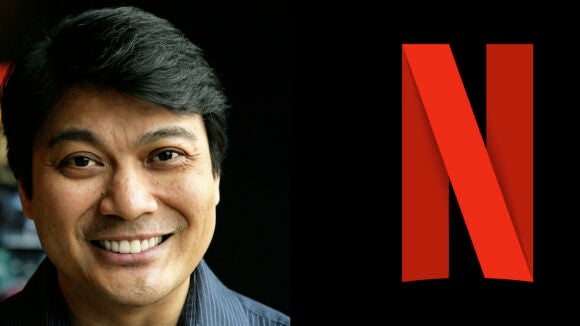 Ronnie is really a great storyteller that always captivates the heart of the audience. He is also the filmmaker behind Pixar’s movie ‘Inside Out’ (2015).