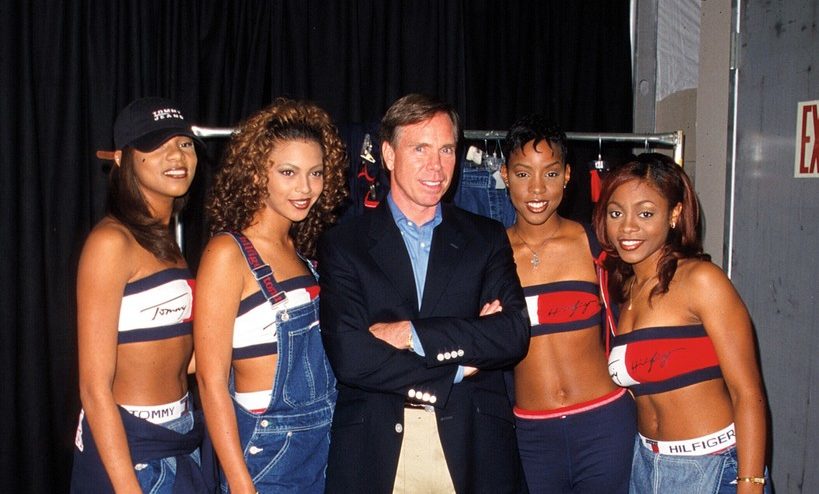 In case you also didn’t know, yes, Tommy Hilfiger is an actual person.

Twitter users were shocked to find out that there was a face behind the iconic fashion brand. Hilfiger has been a designer since 1968, working with A-list celebrities throughout his career such as Beyonce, Jennifer Lopez, Zendaya, and Gigi Hadid. Even after more than three decades, the Tommy Hilfiger clothing brand continues to be a staple in fashion trends and Pinterest boards. But I guess some people didn’t know there was actually someone to the name.

It became a popular topic after stylist and ‘Legendary‘ host Law Roach participated in a TikTok trend. He prank called his famous friends including Tom Holland, Kerry Washington, Tiffany Hadish, and Hilfiger himself. The video has garnered over 1.5 million views.

Users didn’t expect to see Hilfiger make an appearance on the TikTok. Apparently some of them believed that they named the brand after someone from the nineteenth century.

i was today years old when i found out that tommy hilfiger is an actual living person pic.twitter.com/nB0PH3UwhA

I literally thought Tommy Hilfiger was from the 1800s. Didn't think he was still alive pic.twitter.com/Q1O5EIFbFf

why am i so stupid pic.twitter.com/Ifb3JzJYFR

If you’re surprised that people could be that naive, then you’re not the only one. Wait until they learn about other designer brands.

how are ppl JUST FINDING OUT that tommy hilfiger is an actual person💀GET O U T pic.twitter.com/QtDCCD4Hhy

Idk bestie but never thought it’d be a person in flesh pic.twitter.com/wdzht5z75g 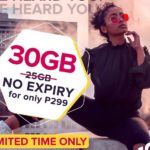 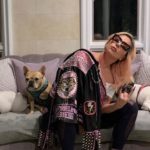