Everyone has tons of fond memories back when Nokia was the “it” mobile phone during ‘90s ‘till early 2000s. Boasting a range of fashionable phones with cutting-edge technology, undoubtedly, it was once the king of mobile world. But before they came up with the new feature phones you see on the market now, they first led the gadget world with its crazy concepts.

Here’s a list of some of the craziest handsets Nokia designed. 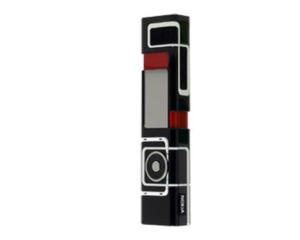 Don’t be deceived by the size of this device. This “fashion phone” has surprising features like VGA camera, Bluetooth, media player, and it comes with a 700 mAh battery. Because its small, it doesn’t have a physical keypad, rather, a physical scroll button that lets you navigate the screen. 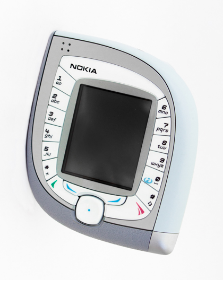 This handset shaped like a waterdrop is perfect for ergonomics and will fit your hand nicely. It also has features such as speaker, camera, pop-ports and a decent battery life. What makes it unique is the way the keypad is placed around the screen, which makes it look futuristic and prestige, at the same time. 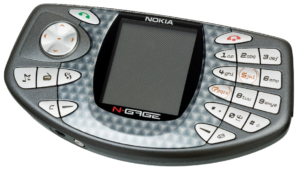 Nokia had to jump into the bandwagon when the Game Boy Advance reached popularity way back then. And what better way to do this than combining a gaming console and a phone into one. Aside from its basic use as a mobile phone handset, NGage also offered multiplayer games over Bluetooth with no additional hardware. However, there were many reasons why this feature phone failed, aside from the poor selection of games and short battery life, Nokia failed to focus on its functionality. 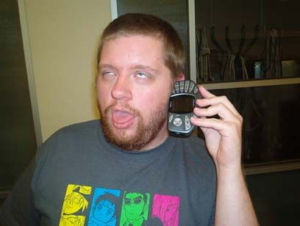 For some reason, people who had the original NGage need to hold the phone sideways when they had to make a call. 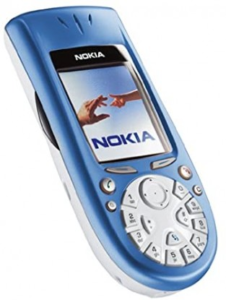 Back in the day when phone cases (A.K.A housing) are a big deal, the young market had their eyes on N3650 because it comes in different bright colors with interchangeable covers. This handset was a predecessor of Nokia 7650 wherein they have added Bluetooth and other features which were not present from the original handset. 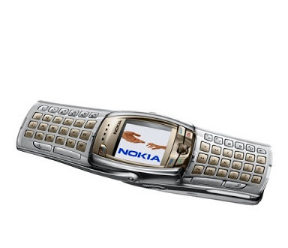 A phone that has a fully unique retractable keyboard while retaining a number keypad is one of innovative models of Nokia. It features a camera, Bluetooth, FM radio and email which can be used either for business or leisure purposes.