As the first-ever artist signed by PARADISE RISING, celebrated Filipino-American hip-hop sensation Guapdad 4000 has announced the upcoming launch of his new album, 1176 for the emerging new label.

The follow up to his 2019 debut full-length Dior Deposits which no less than the New York Times hailed as one of the best albums of the year, 1176 chronicles the life and career to date of the Oakland-based rapper, from his Filipino upbringing, humble beginnings and eventual stardom. Executive produced by fellow Fil-Am !LLMIND, the album hones in on Guap telling his own story, with the help of some of his close friends Buddy, P-Lo and Tish Hyman. 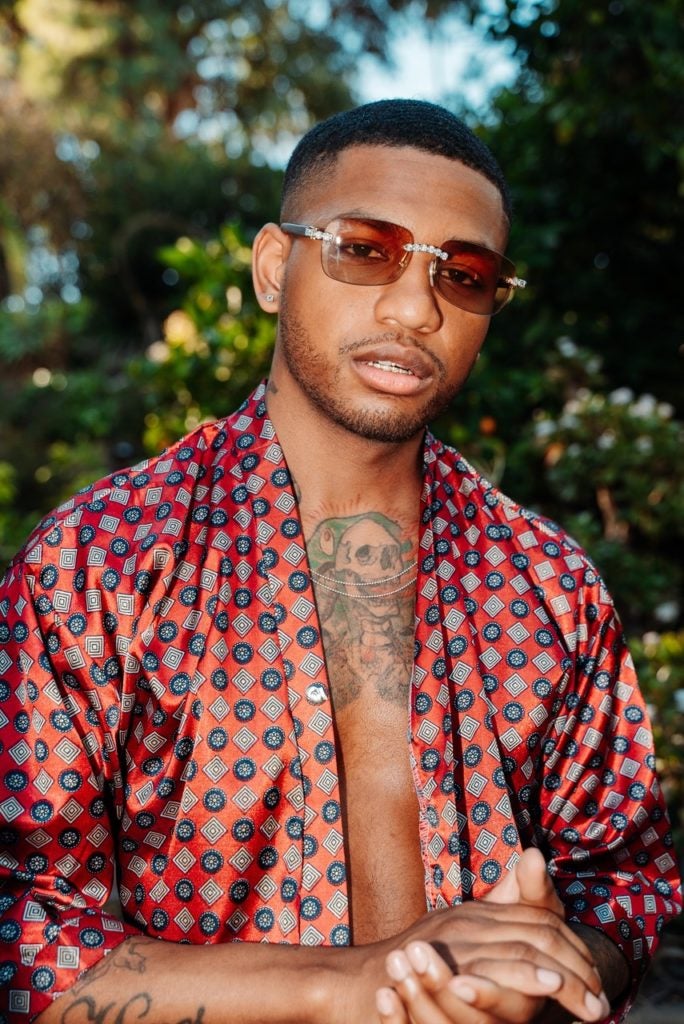 1176 features the recently released carrier single and music video, “How Many,” which samples the legendary Alice DJ track “Better off Alone.” Directed by Chris Simmons, the video is the perfect introduction to this new era of Guap’s artistry, exploring pieces of his mind as he finds himself trapped inside a liquor bottle, trying his luck with falconry, and bringing his tattoos to life.

!LLMIND who has worked with A-list artists like Kanye West, Ariana Grande, Drake and Ludacris, among many others consider Guapdad as “literally one of the most talented artists” he has ever come across. 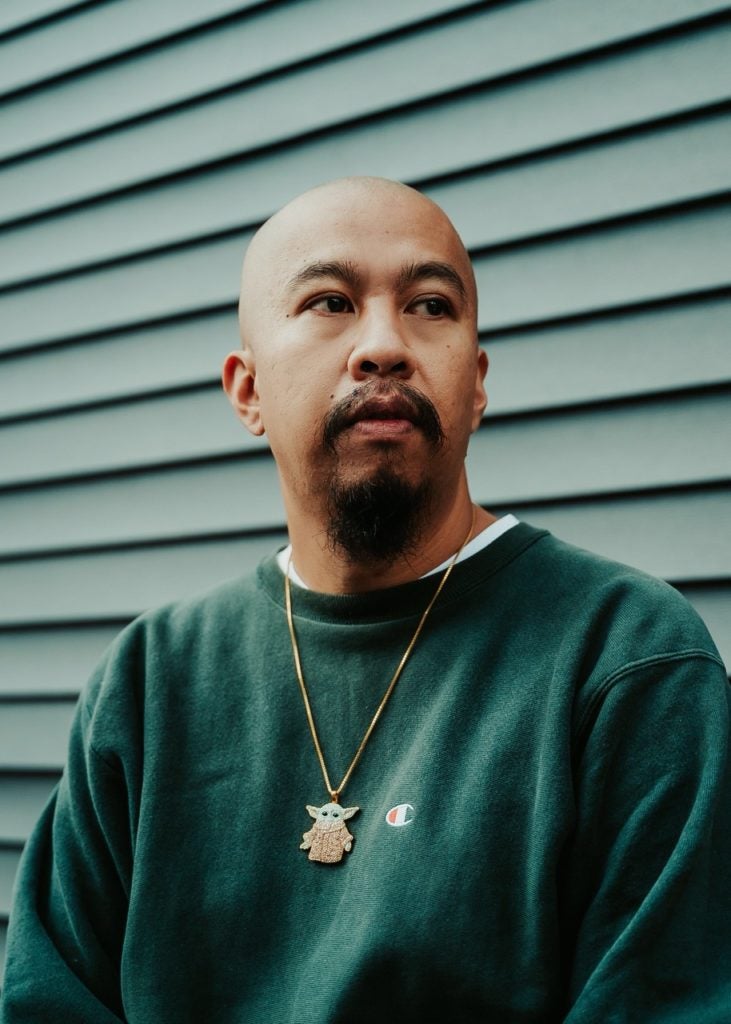 “I know that sounds generic but there really is no better way to describe [Guapdad]. I also wish I was as good looking as him but at least I’m taller than him. Seriously though, I had such a blast working with him on this project and even though we’re from opposite coasts, we are similar in so many ways. He brought the best out of me on this project and made my job easy. The music is crazy!” the acclaimed record producer further enthused.

Named “the secret weapon of the [Revenge of the Dreamers III] sessions” by Complex, Guapdad 4000 has been one to watch since the start. With a Grammy nomination, a slew of viral singles, and tours with P Lo, Earthgang (Dreamville) and Denzel Curry already under his belt, the Oakland rapper’s talent, creativity and versatility are set to take him straight to becoming one of this year’s brightest stars.

The album comes out March 19th via 88rising’s sister label PARADISE RISING, making Guap and !LLMIND the first artists to release a full-length project through the young label which is dedicated to uplifting artists of Filipino descent.

“Guapdad 4000’s upcoming album provides another bridge in commonalities between Asian & American culture, diving even deeper into those stories through his music,” the record label’s statement concluded.

PARADISE RISING is the result of a joint collaboration between the Philippines’ telecommunications leader Globe, and 88rising, a pioneering music and media collective synonymous with elevating Asian talent from East to West.

The label will serve as a platform to establish a presence for Philippine artists in the West and globally through music distribution, music rights management, and artists development.

“We’re thrilled to have Guapdad 4000 as the first signee of PARADISE RISING, and what makes this even more exciting is how he takes pride in his Filipino roots as told through his music. He is a testament of the promising Filipino talent that we’re always on the lookout for and we can’t wait to highlight more of these artists through our platform,” says Denise Seva, Head of Globe Live of Globe Telecom.

Listen to “How Many”, and watch the music video here. For more updates on Guapdad 4000 and 1176, stay tuned to Paradise Rising on Facebook, Instagram, and Twitter.